Today, Mickey Mouse is synonymous with DISNEYLAND. After all, he lives there now! It wasn’t always the case that Mickey would be found there, however, despite the fact that the park was originally called Mickey Mouse Park. 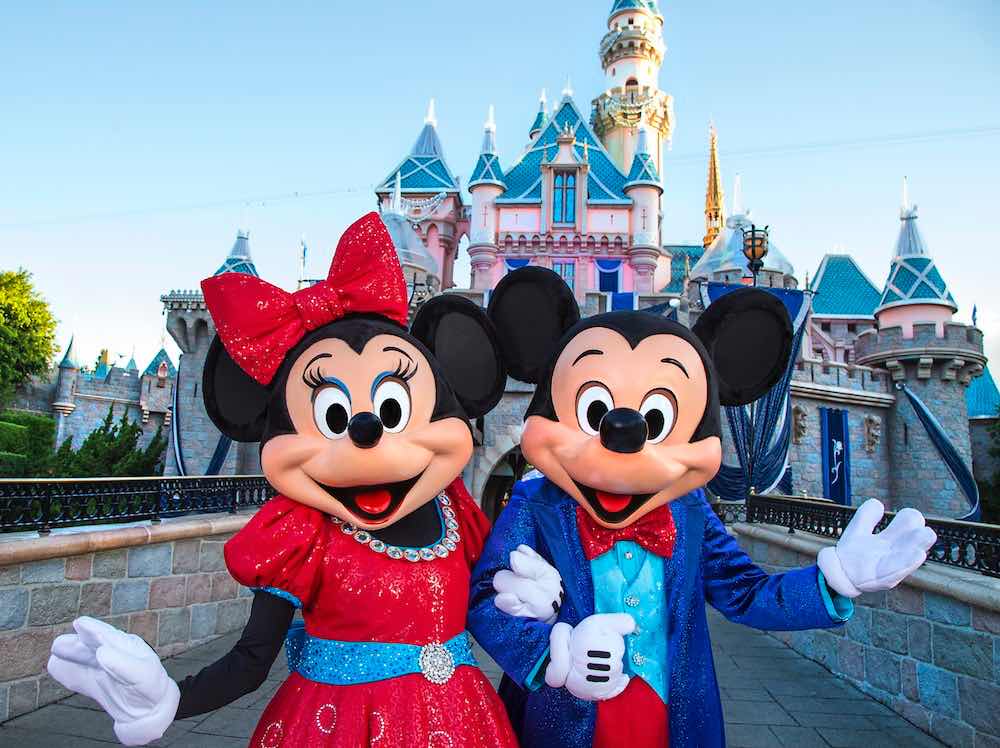 As Walt Disney’s dreams grew bigger and the projected costs for his Magic Kingdom grew, his brother Roy had pulled his support for the project. This so-called ‘Magic Kingdom’ would go forward without and funding or support from Walt Disney Productions. This meant that the company’s famous characters and trademarks could not be used inside the park. Not one to accept defeat, Walt Disney started up his own company- Retlaw Industries- and began planning out a Mickey-less Magic Kingdom. 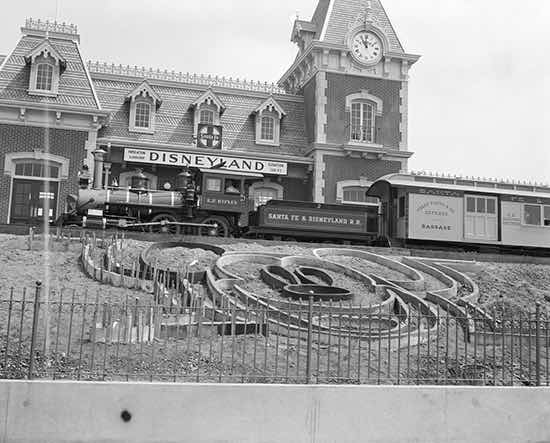 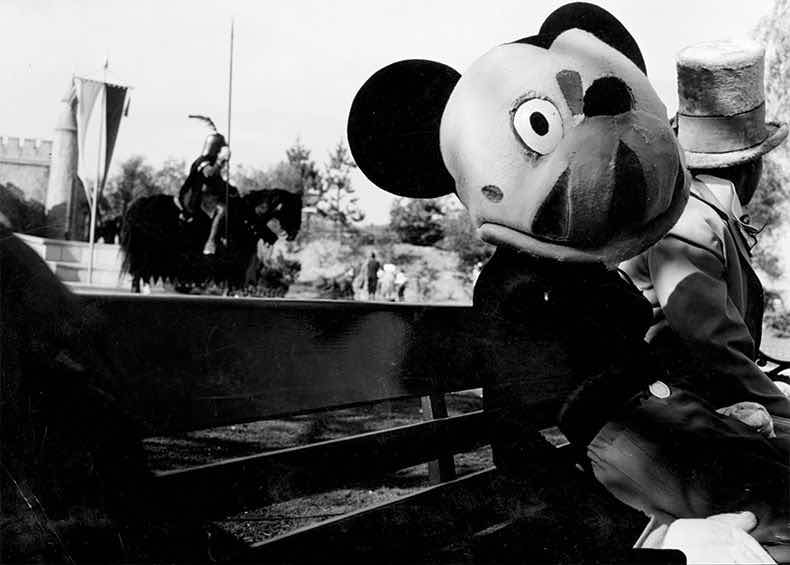 This explains why the early Mickey Mouse costumes looked so odd and bizarre. They were originally designed by the Ice Capades and borrowed from the production for the early days of the park. Designed to be viewed from a distance and allow the skater a clear view of the space around them, they weren’t very appropriate for close-up viewing at a theme park. The delay in getting permission to use the characters forced the park to make do with what it had. Eventually the suits were replaced with a more theme park friendly design.