Anything Can Happen: PL Travers Sings! 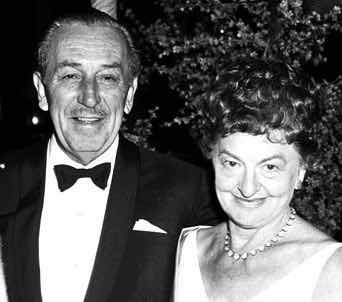 It has never been a secret that P.L. Travers, author of the Mary Poppins books, didn’t like the classic film and made things miserable during pre-production. Travers had rejected Walt Disney’s countless offers for nearly two decades and only agreed because she needed the money. While some people have criticized the film Saving Mr. Banks for its depiction of Ms. Travers, those who were around at the time have said that the picture made Ms. Travers appear to be nicer than she was in real life. One such observer was Richard Sherman who, along with his brother, wrote the unforgettable music for the picture. He had carried a grudge against Ms. Travers for turning what should have been an amazing experience into somewhat of a headache. 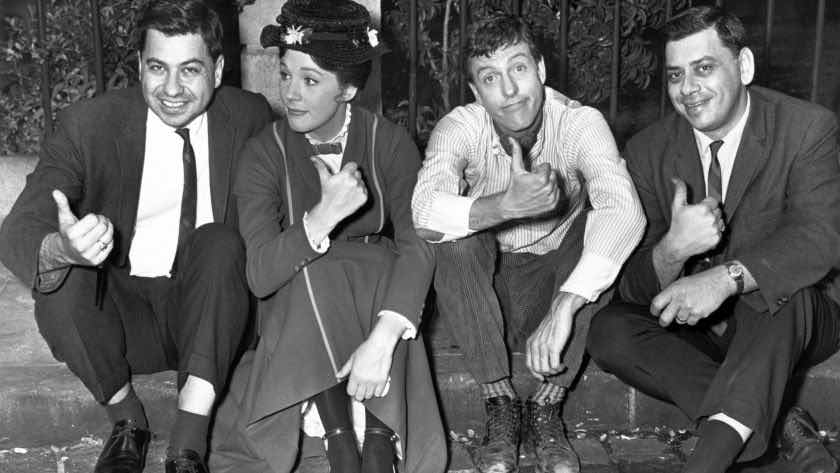 It would take him decades to soften his opinion of Ms. Travers, which he had once considered to be an impossibility. While participating in the remastering process, Mr. Sherman was listening to a demo tape they had made of the triumphant song Let’s Go Fly A Kite. As the engineers fiddled with the sound levels, Mr. Sherman heard some faint singing in the background- it turned out to be P.L. Travers, who obviously enjoyed the music much more than she let everyone believe. It was a multi-decade mystery solved through the wonders of technology!