Disney’s first live action star actually predates Mickey Mouse by five years. Virginia Davis began working for Walt Disney when he was still located in Kansas City at the age of five years old. Starring as “Alice” in the Alice Comedies, she only appeared in one installment that was filmed before Walt’s Kansas City studio declared bankruptcy. 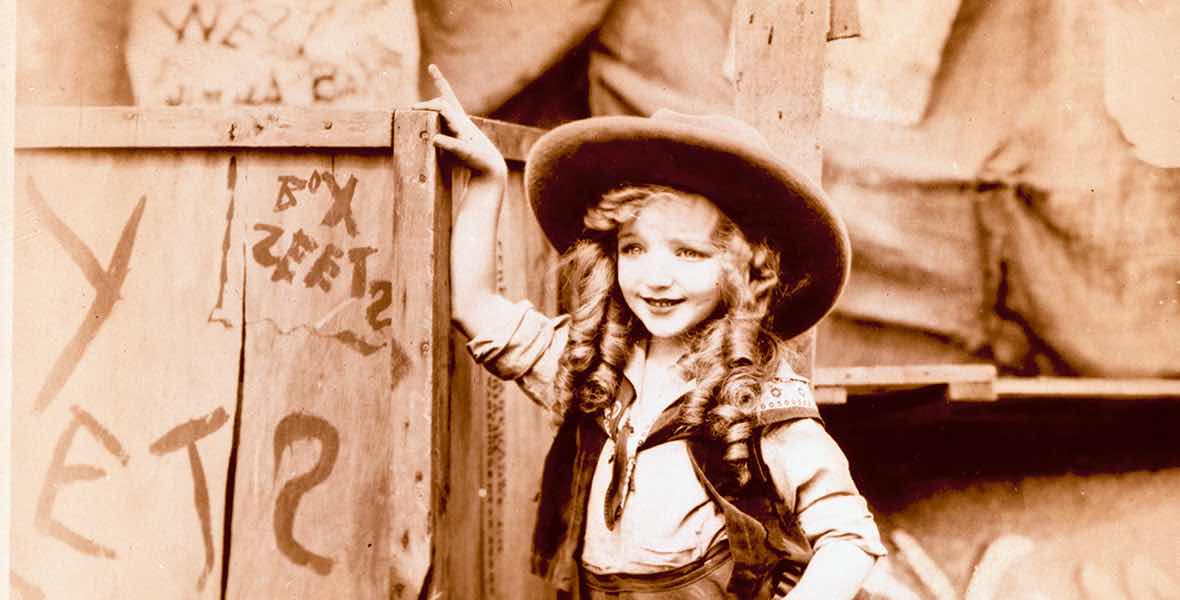 After moving out west to California, Walt Disney joined up with his brother Roy and revived the series, moving Virginia and her family out west. Virginia cherished her ties to The Walt Disney Company and was eventually named a Disney Legend. 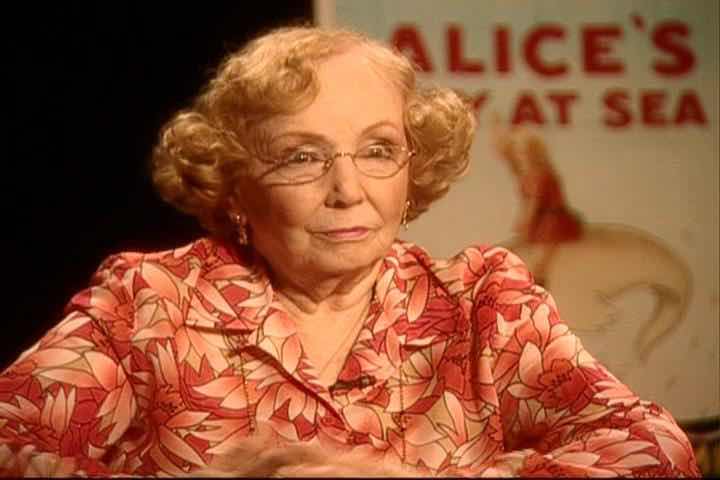 Posted by Webmaster at 6:15 AM 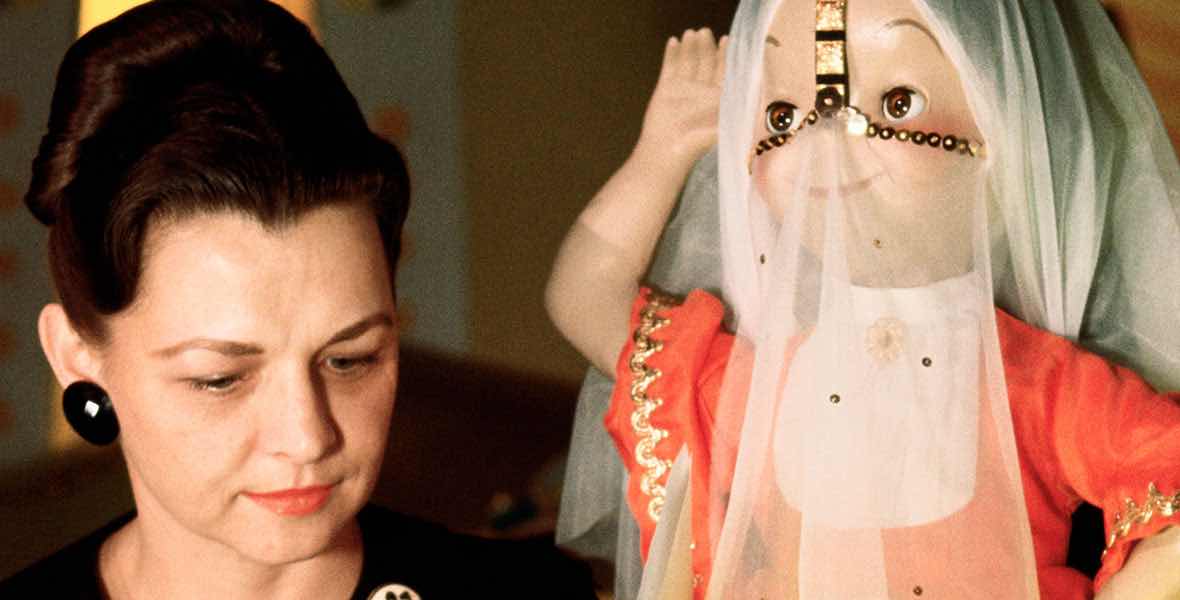