You may not know her name, but you have definitely seen her work. Disney Legend Ruthie Tompson is one of the rare persons still alive who knew Walt Disney before he built  his empire. Ruthie grew up in Burbank, CA just down the street from Walt Disney’s Uncle Robert. When Walt first moved to California, he originally setup shop in his Uncle’s garage. When Walt went looking for child actors to star in his pre-Mickey cartoon series the Alice Comedies, Ruthie gratefully accepted a role. When she expressed interest in animation, Walt encouraged her to take art classes and promised to hire her when she was old enough. It was a promise he kept. 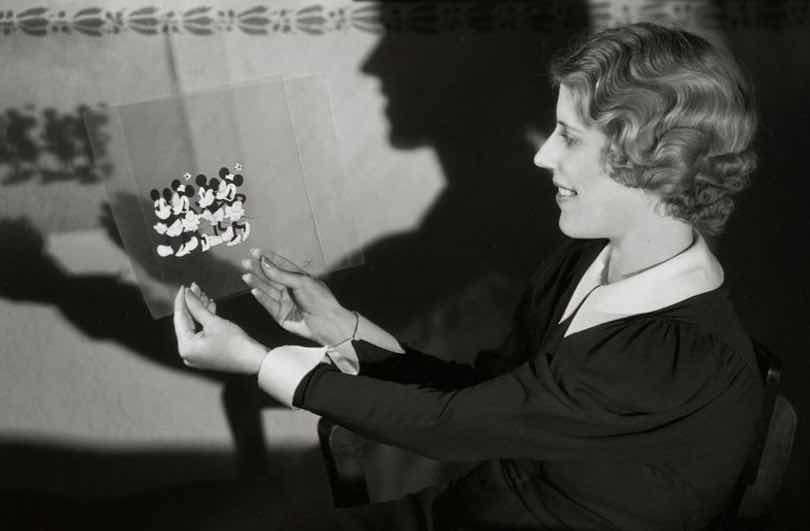 Ms. Tompson joined the ink and paint department, eventually supervising the inkers and painters. She would stay at Walt Disney Productions for almost forty years, working on classic films like Pinocchio, Fantasia, Dumbo and Sleeping Beauty. In 2000, she was declared a Disney Legend and in 2017 she was honored by the Motion Picture Academy for her contributions to motion picture animation. Ms. Tompson currently resides in the Hollywood Retirement Home and will be celebrating her 110th Birthday this year. 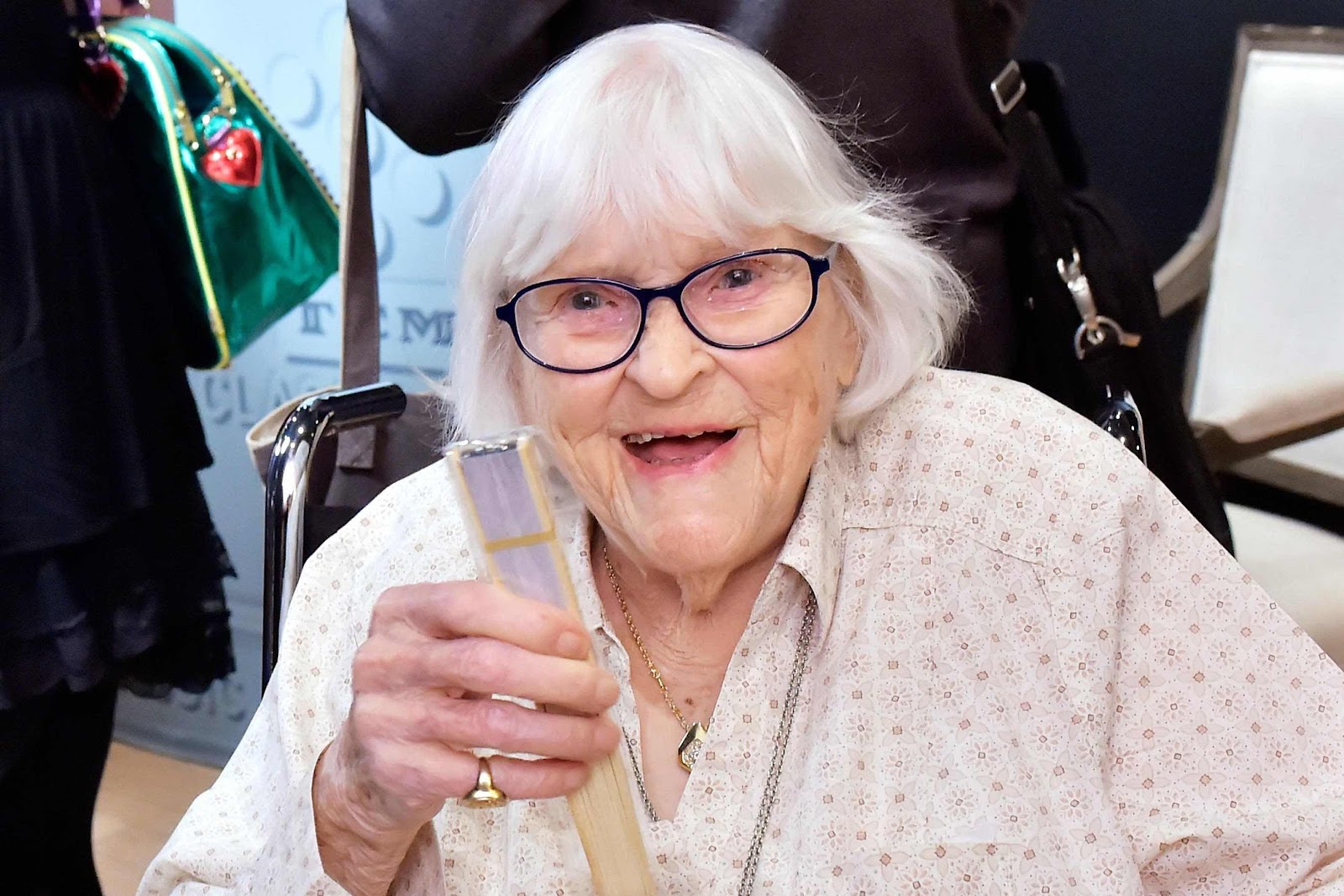