You might not recognize his name, but you’ve definitely heard his voice. Donald Novis was born in 1906 in the United Kingdom, emigrating to Canada with his family at a very young age. The siren call of California led the Novis family west, where they settled in Los Angeles. After winning a singing competition, Donald entered show business, regularly performing on the radio and starring in several motion pictures. It would be a singing only role in an animated film that would shape his future. 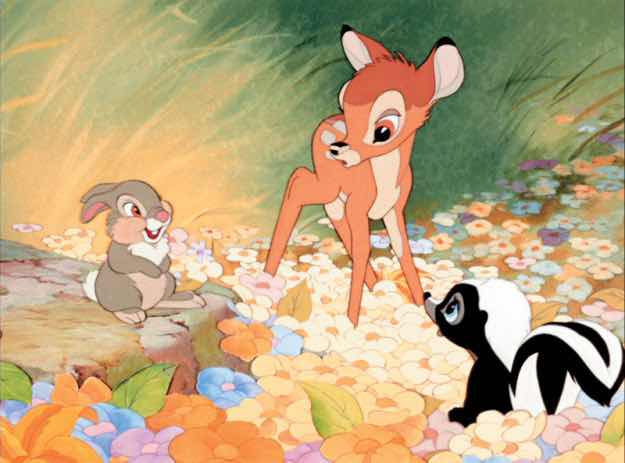 Mr. Novis was handpicked by Walt Disney to sing the title song in the animated classic Bambi- Love is a Song. The song would be nominated for an Academy Award and propel Mr. Novis to stardom. The project would also give him a chance to finally settle down ten years later when he was offered a job at DISNEYLAND. Walt Disney wanted his Magic Kingdom to have top notch entertainment, so he hired several actors and singers who were already successful and famous to perform in the park. 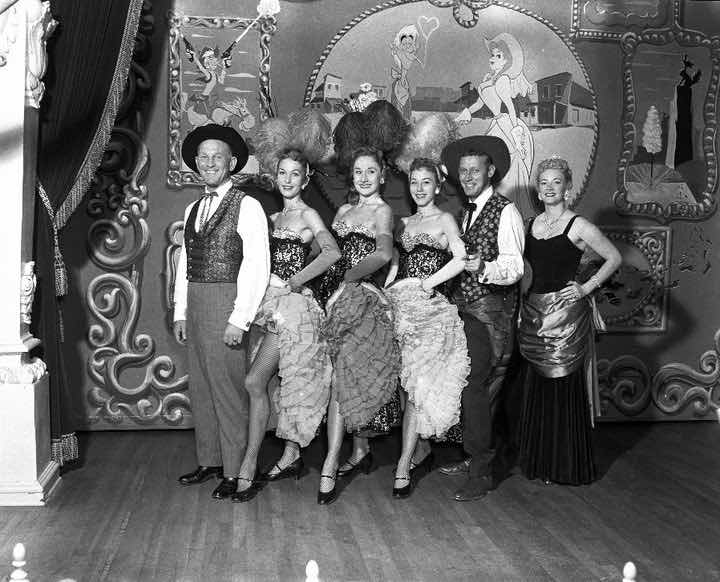 Mr. Novis was tired of the itinerant life of a performer and sought a stable position where he wouldn’t have to worry about finding his next gig but could take any that might interest him. A job at DISNEYLAND’s Golden Horseshoe Saloon fit the bill. Along with Wally Boag, Donald Novis wrote the script for the Golden Horseshoe Revue and performed in it until his retirement in 1964.

Posted by Webmaster at 6:15 AM