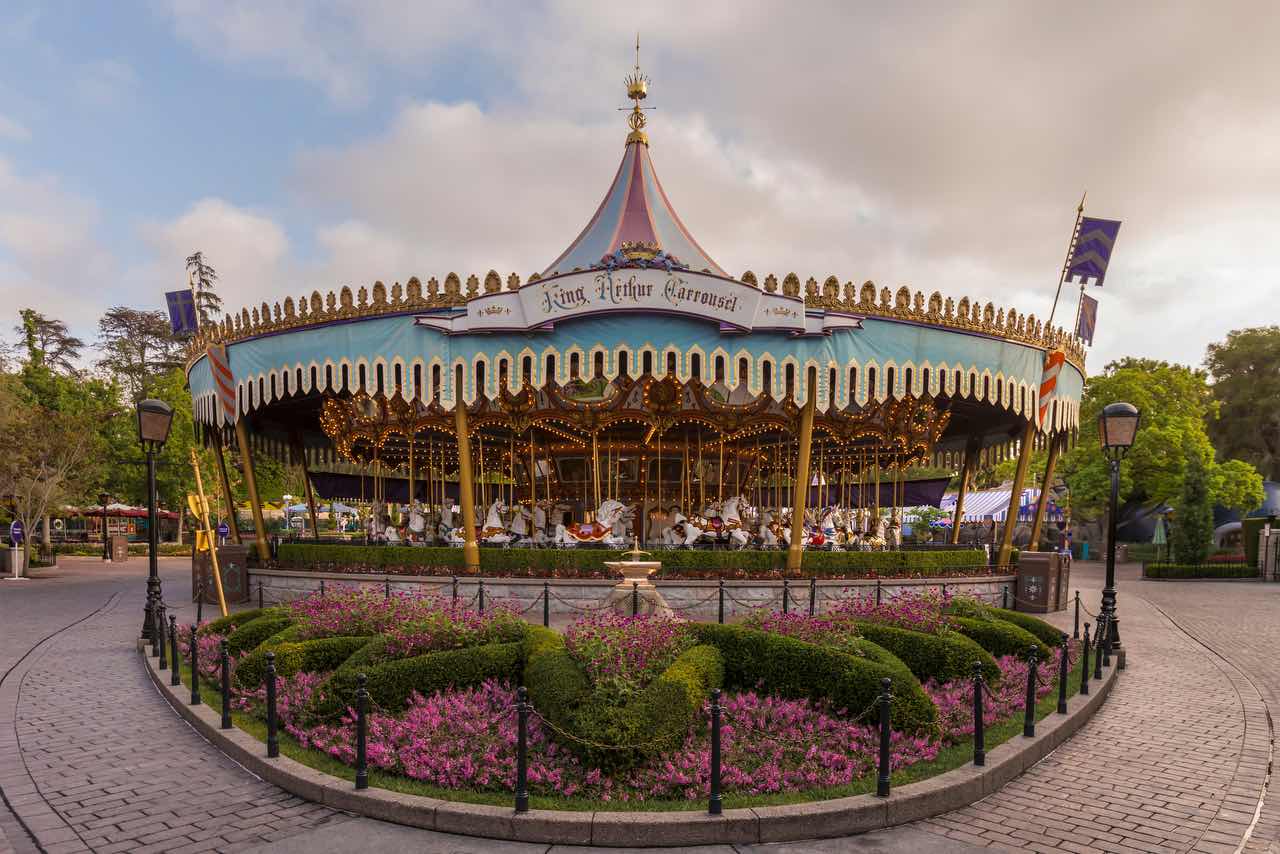 One of the oldest attractions at DISNEYLAND is actually much older than the park itself. King Arthur Carrousel was built 98 years ago for an amusement park in Canada. By the 1950’s, the park had closed and its carrousel was being sold off. Since Walt Disney wanted an authentic carrousel, he purchased and refurbished the attraction. There was an issue with the existing attraction however; Mr. Disney wanted a carrousel that contained only leaping horses and no stationary seats. Since the carrousel he purchased had several stationary seats, the Imagineers needed to either find an alternate use for the seats or toss them out. 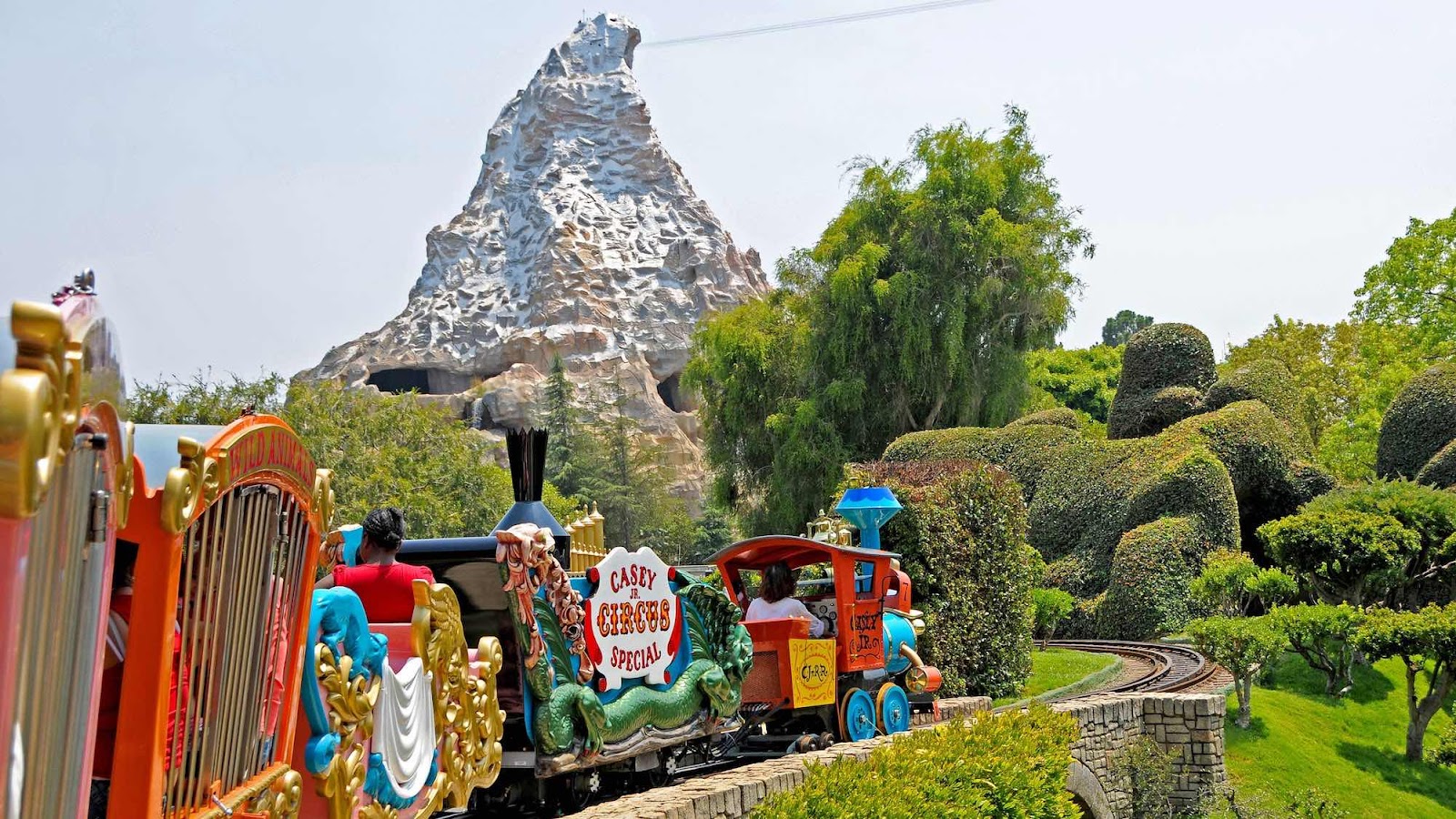 The solution was quite simple, actually. The stationary seats were turned into cars on the Casey Jr. Circus Train where they continue to be used just steps away from the carrousel.