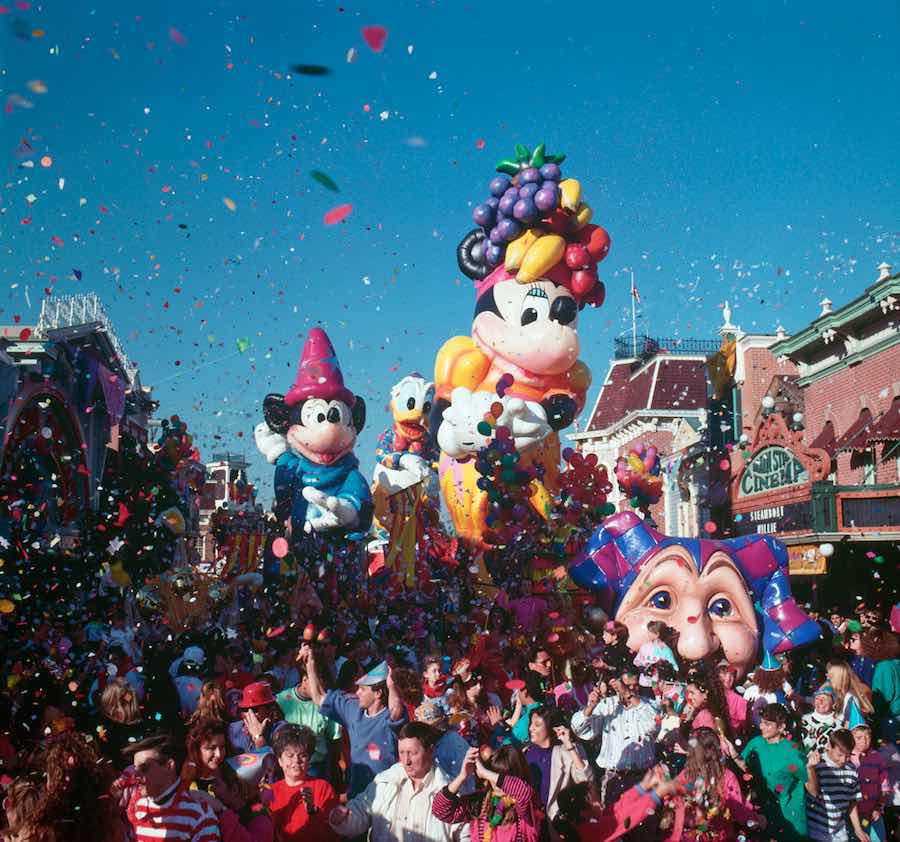 Think back to your favorite DISNEYLAND parades. The first thing that probably comes to mind is the catchy music. It would seem like making that music available for purchase would be an easy decision to make. So why has Disney not released much of its parade music catalog? The answer is a bit complicated. 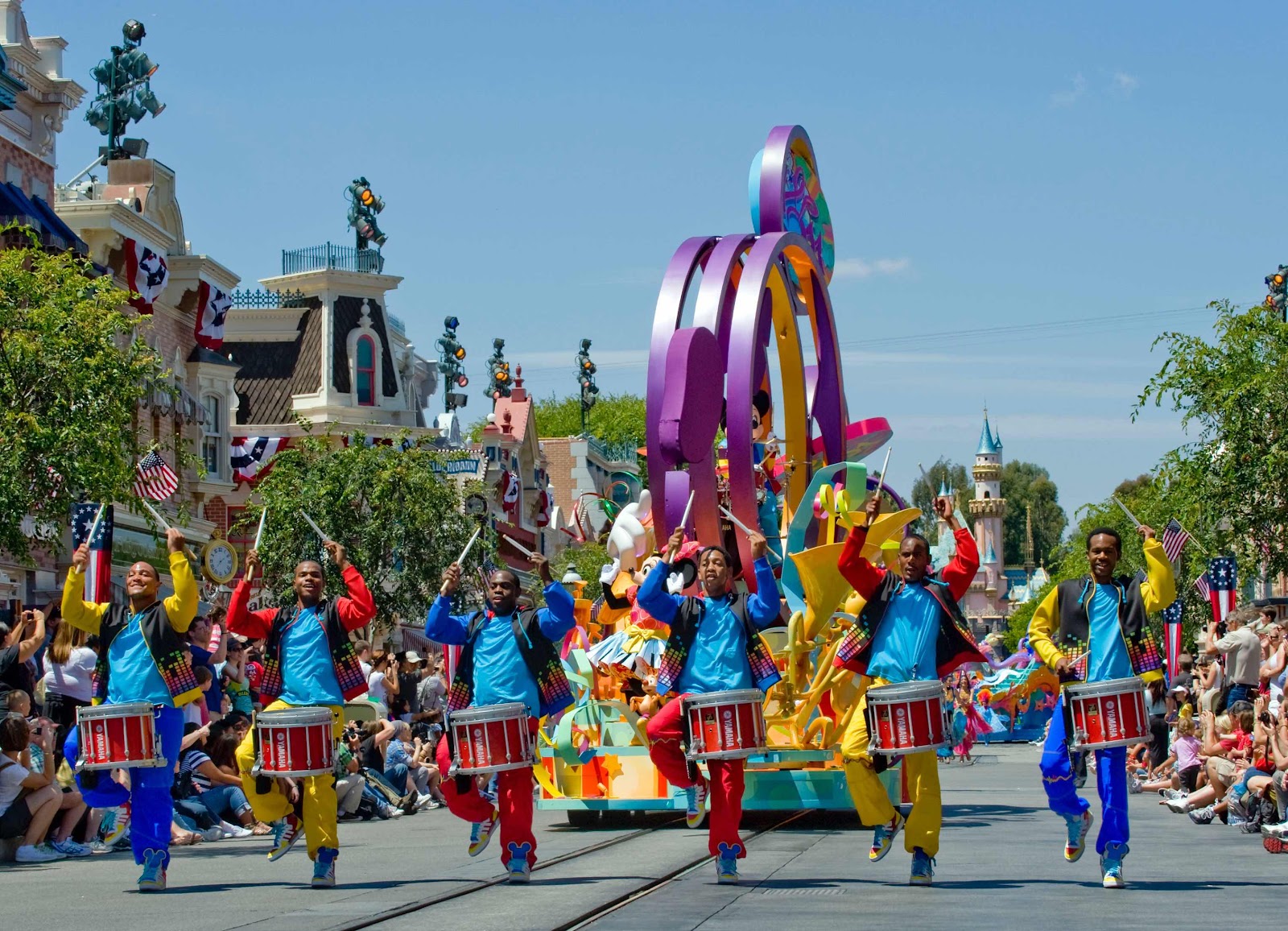 Like most other entertainment companies, The Walt Disney Company has signed agreements with the various entertainment guilds. These agreements dictate how much the session musicians get paid for their work depending on what their music will be used for. Higher profile usage gets a higher pay rate. Playing on a song that will be widely used and sold earns higher pay than a song that will be exclusively played in a fixed location like a theme park. 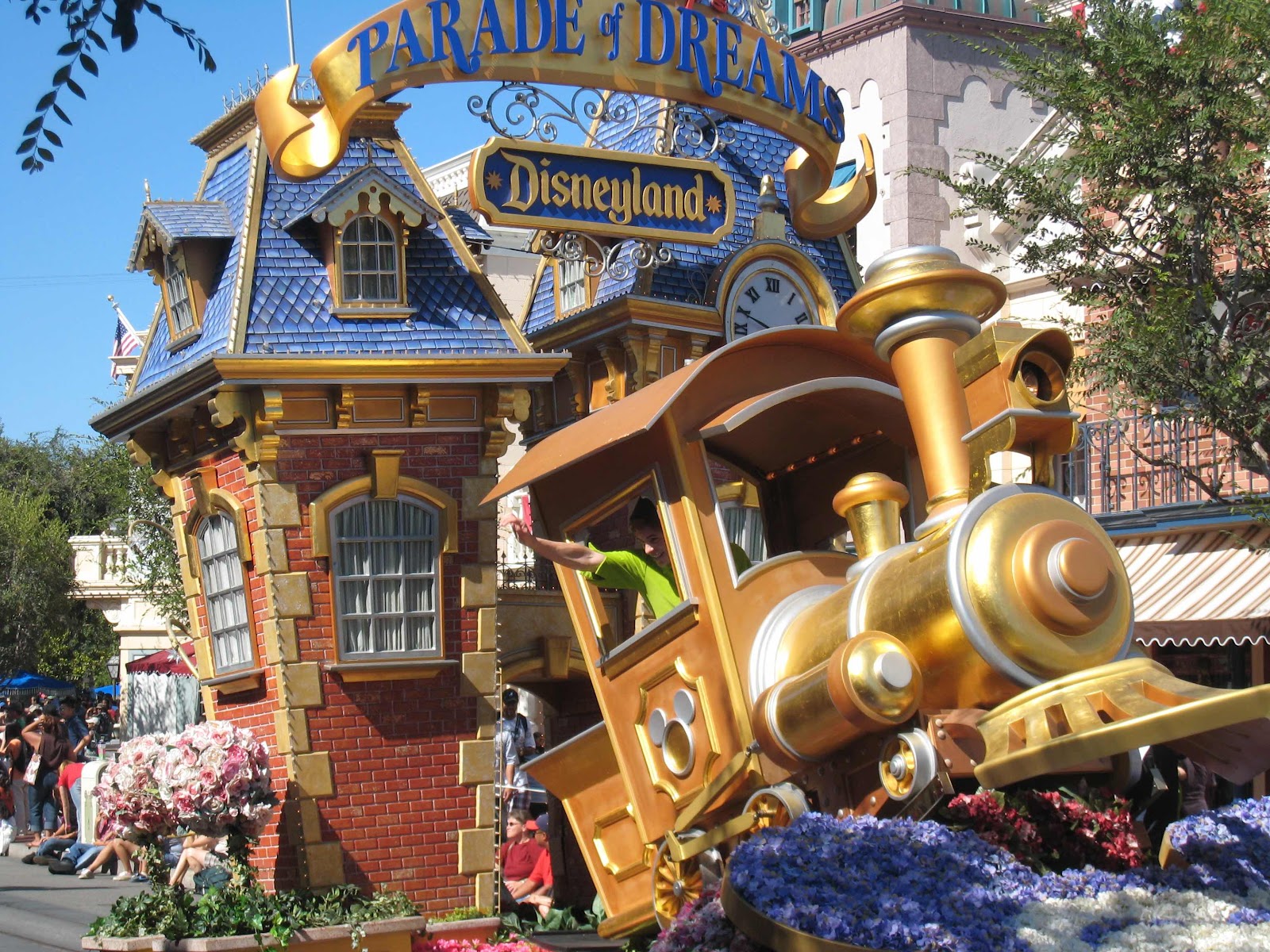 As an example, if a musician played on a Mariah Carey song, he or she would receive a higher paycheck than someone playing on a song that would theoretically only be used in a specific location like DISNEYLAND. If Disney wanted to use the song elsewhere, like on television or on a commercially released CD, they would have to pay the musicians more money for their work. 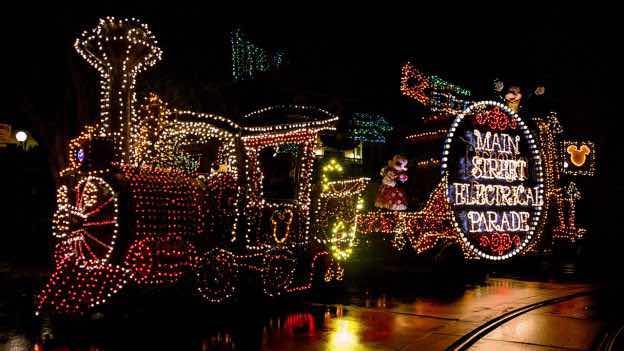 Since the costs of producing a parade are paid out of DISNEYLAND’s entertainment budget, but the revenue generated from a CD would go to DISNEYLAND’s merchandising department, there isn’t much of an incentive for DISNEYLAND Entertainment to pay the musicians more than it has to. If DISNEYLAND decided to sell the music after the fact, it would have to go back to each musician and pay them additional royalties. This extra cost has discouraged Disney from releasing most of its parade music catalog. Though it isn’t impossible for Disney to eventually release this music, it is improbable.