One of the best known Disney Bears is Humphrey, who starred in less than ten theatrical shorts. His first short was made in 1950, which was right before Walt Disney Productions discontinued producing all shorts. If he had been created earlier, he doubtless would have starred in several more. 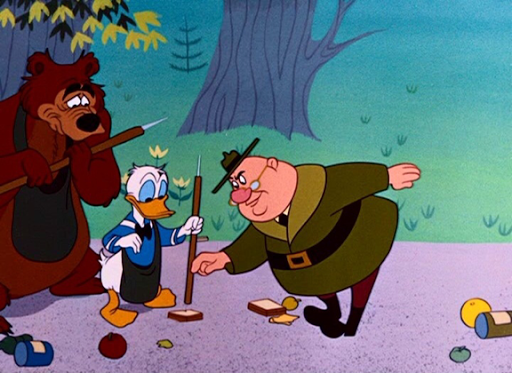 Humphrey was often joined by a "by the book" type ranger named J. Audubon Woodlore. Ranger Woodlore treated the animals in his National park as though they were children away at a summer camp, enforcing rules and chores upon them. This appeared to make poor Humphrey extremely nervous and he often tried his best to follow the rules of the forest.

Humphrey has made a comeback of sorts, with a gift shop at Disney California Adventure being renamed after him, complete with a pin trading location. 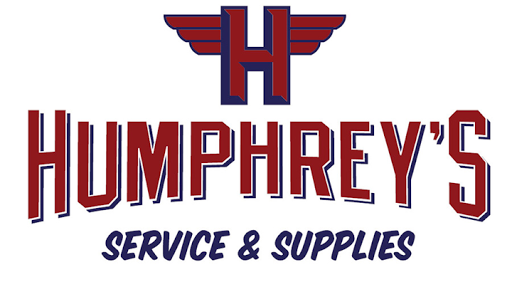 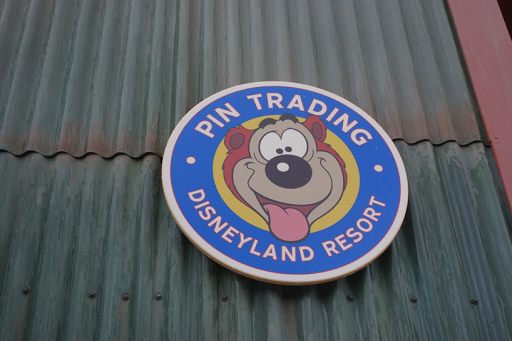