Filming of Hocus Pocus began at the end of 1992. A few people at Disney feared that the shoot might be a tough one because of Bette Midler’s reputation. The plan was to do the bulk of shooting at Disney’s Burbank lot with a two week “vacation” to film exteriors in Salem, Massachusetts. 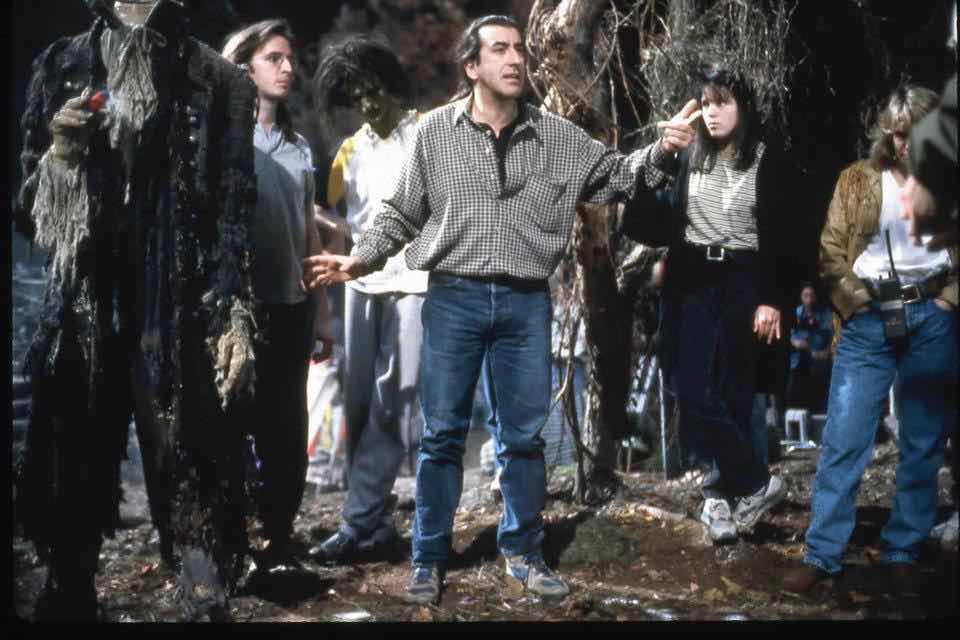 Despite Disney’s worries about a rough shoot, things went relatively smoothly. Bette Midler was on her best behavior and stated that the production was a dream. She had the time of her life on the set and looked forward to work each day. 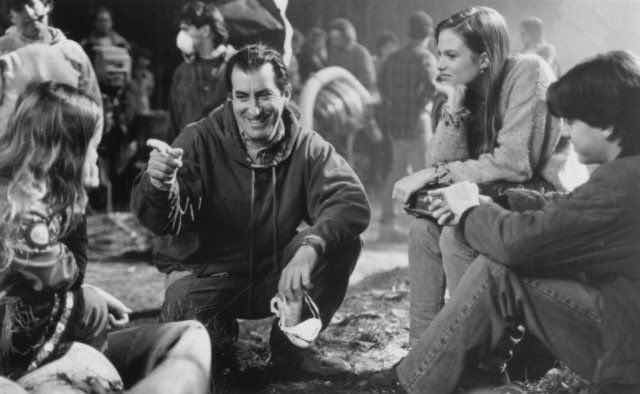 Even more amazingly, the film came in under budget and on time- a rarity in Hollywood. The film’s quick pace of production might have actually put the proverbial nail in the film’s coffin.
Posted by Webmaster at 7:15 AM

You might not recognize his name, but you’ve definitely heard his voice. Donald Novis was born in 1906 in the United Kingdom, emigrating to...