After his firing from Walt Disney Productions, Tim decided that his future was in directing live action films. Luckily for him, his Vincent short was seen by Paul Reubens, who was looking for a director for the big screen debut of his Pee-Wee Herman character. The film was a huge success, which caught the eye of Warner Brothers executives. They quickly signed him to a contract. 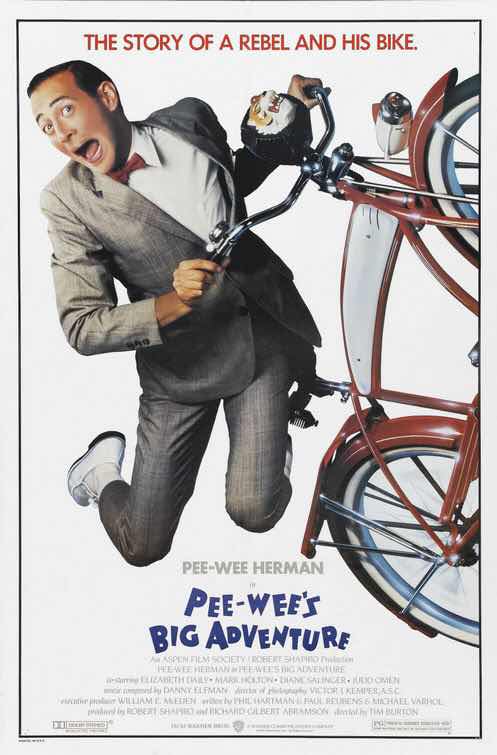 The studio still had some reservations about handing over huge budgets to make some of his more eccentric projects. He began working on a script for a new take on Batman, but while encouraging him to work on the project, Warner Brothers was reluctant to hand such a big project over to him. Eager to work on something that would actually get produced, Tim found a script that had the same sort of twisted view that he liked to portray on screen. Beetlejuice was a huge hit, produced on a small budget. Warner Brothers was finally ready to hand over a huge budget and the equivalent of its Crown Jewels to Burton. His version of Batman would finally hit the big screen. 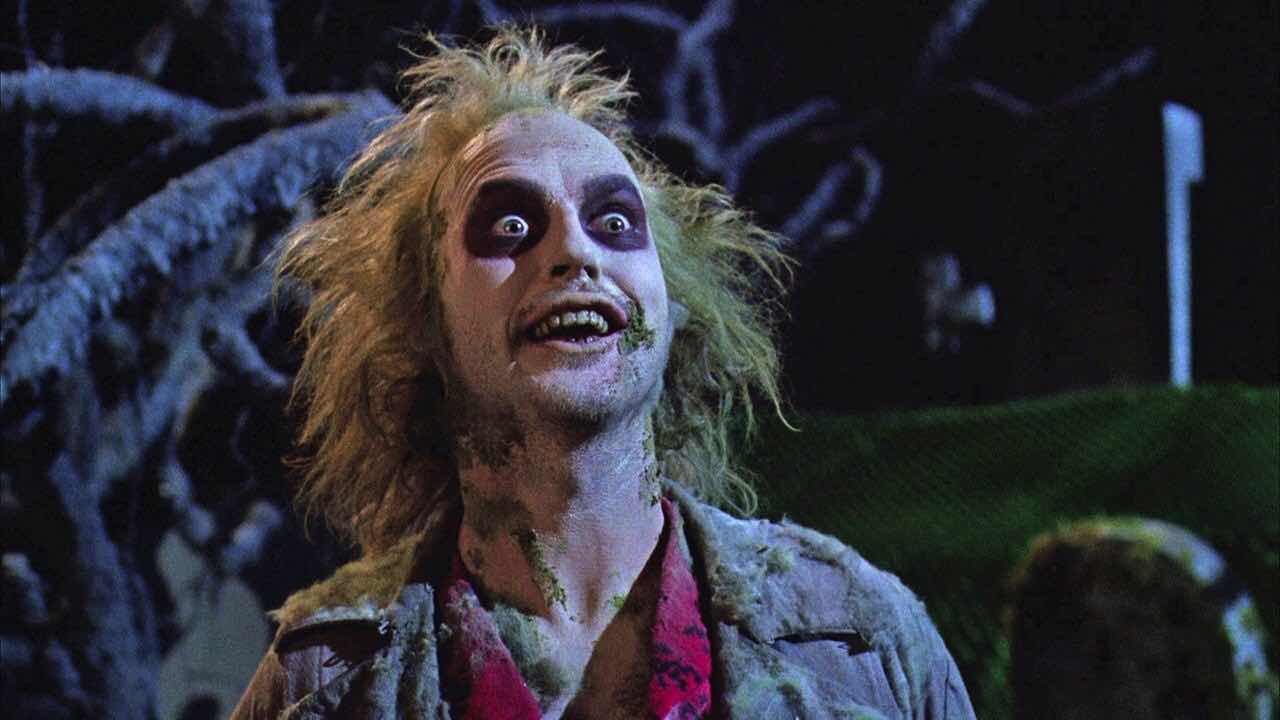 At first, Warner Brothers began to regret its decision. Tim chose Michael Keaton as his Batman, which the studio found puzzling. The fans were outraged, resulting in a drop in the studio’s share price. After Jack Nicholson was signed, the grumbling quieted. In the end, the film became a colossal hit, making hundreds of millions of dollars for Warner Brothers. When the huge merchandising push was factored in, the studio made in excess of $1 Billion off the film. This made Tim a directing superstar. 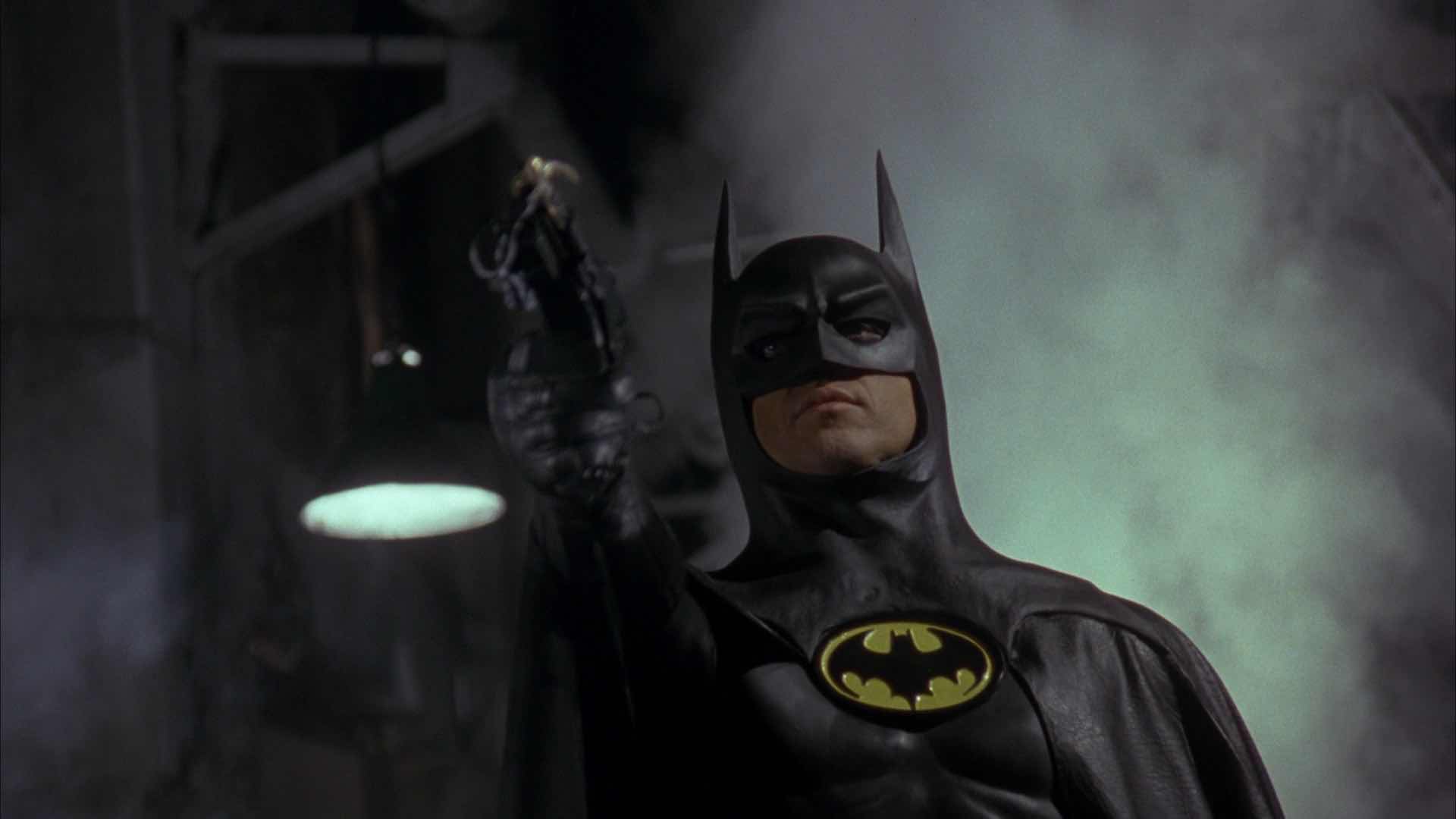 This success would not go unnoticed by anyone in Hollywood. Disney CEO Michael Eisner saw an opportunity to grab some of the success for the company. Tim’s firing had come before Eisner had joined the company, and it had been transformed since then. The company’s Touchstone Pictures division now produced the sort of films that could give Burton the freedom to fully explore his visions. Eisner took advantage of Tim’s fondness for Disney and the new freedom he would have to sign Tim to make a few projects for the studio. Warner hadn’t signed Tim to an exclusive contract, so he was free to work where he wanted. So in 1990, Tim would return to Disney. But what would his first project be? It would end up being a literal blast from the past. 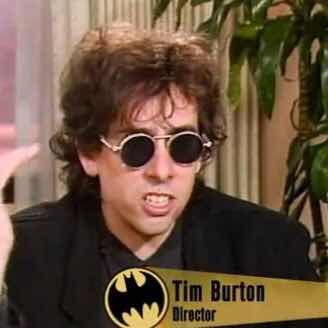