Disney Deep Dive: She Put A Spell On You

The script that would eventually become Hocus Pocus arrived at Walt Disney Pictures in 1984. Originally called Disney’s Halloween House, it was supposed to star Cloris Leachman as head witch Winifred Sanderson. After Disney’s upheaval in 1984, the project was shelved. When Bette Midler signed onto the film in 1992, the project finally gained some steam. 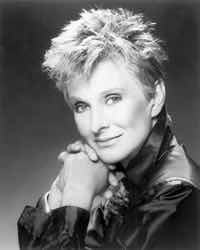 After the three main witches were cast, producers began searching for the main boy who would propel the action forward. Originally, they wanted Leonardo DiCaprio. Leonardo had already signed onto What’s Eating Gilbert Grape? Omri Katz was signed instead. 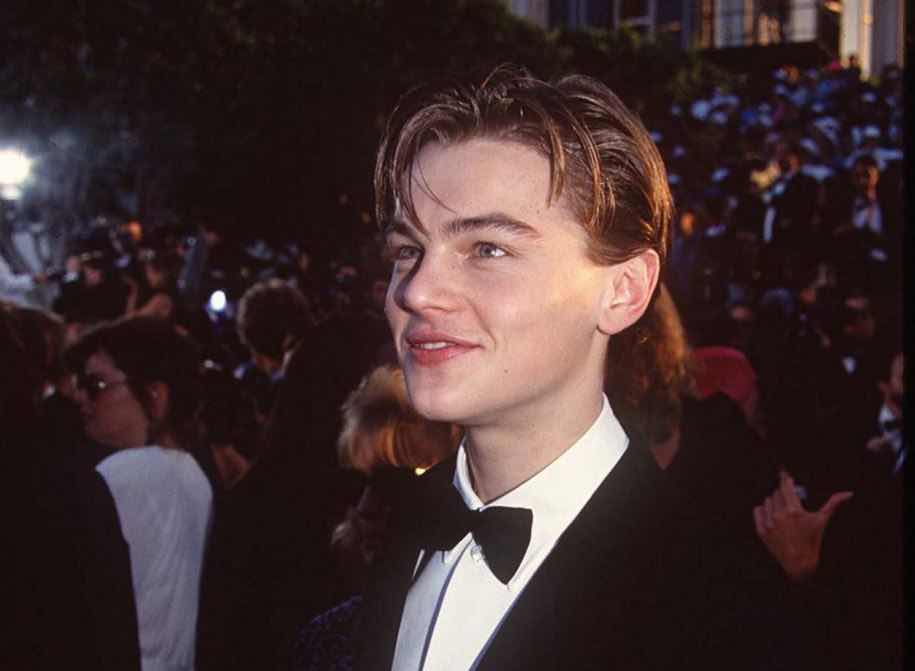 Directing duties were given to an odd choice- Kenny Ortega. Ortega had been just a choreographer, crafting memorable dance scenes in such films as Ferris Bueller’s Day Off and Dirty Dancing. By 1992 he had only directed one film- Disney’s live action musical Newsies- and that was mainly due to the fact that he had experience as a choreographer. Newsies was far from a hit, so it was a surprise that Disney would entrust him with another film. Even stranger, he would not be choreographing any of the dance scenes in the film. 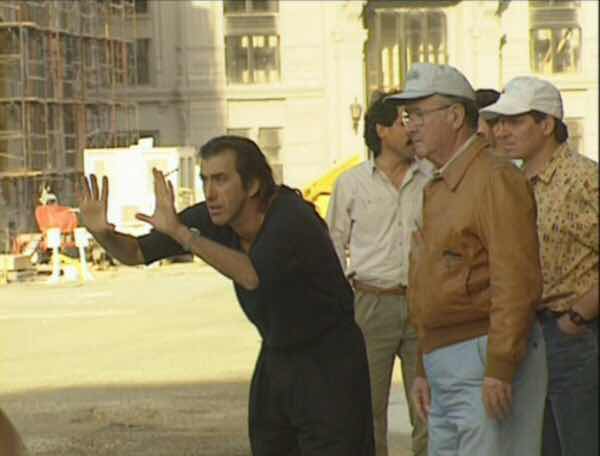 With the major players in place, production on Hocus Pocus began on the Walt Disney Studios lot in Burbank in late 1992. They were hoping to get the picture completed in time for Halloween 1993.