It was big news in the world of Disney- the Haunted Mansion was finally opening on August 9, 1969! The attraction was over ten years in the making and its opening was highly anticipated. Would the attraction be successful? The park would soon find out. 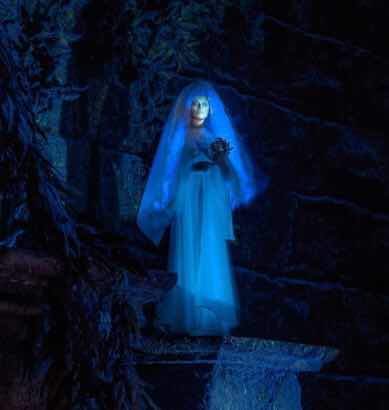 While the outside world would wake up to the horrific news that gruesome murders occurred at Sharon Tate’s Bel-Air Mansion, thousands of guests would descend upon DISNEYLAND Park to be among the first to experience the Haunted Mansion. For the first time ever, the park would run out of parking spaces and close its gates due to being at capacity. 86,000 guests would materialize to enjoy the park that day- record attendance! 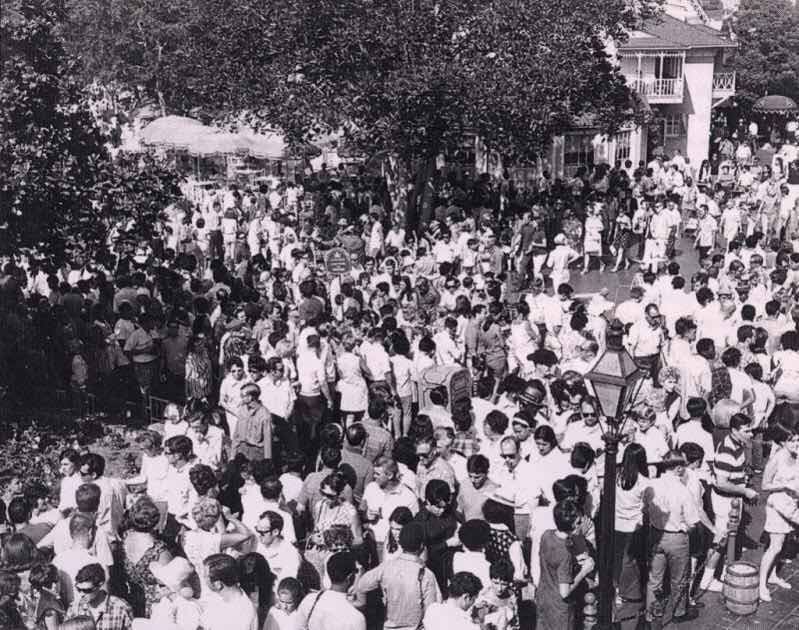 The line stretched all the way to Frontierland and back with an estimated 8 hour wait. With costs mounting to build a copycat park in the Florida swamps, the huge revenues were much appreciated at the time. Why was this attraction such a blockbuster success even before most guests had ever ridden it? Millions of guests over the previous ten years saw the house and the sign that had been posted by Walt Disney. Of course they were curious. It was the first viral marketing campaign before the term had even existed.

Posted by Webmaster at 9:30 AM