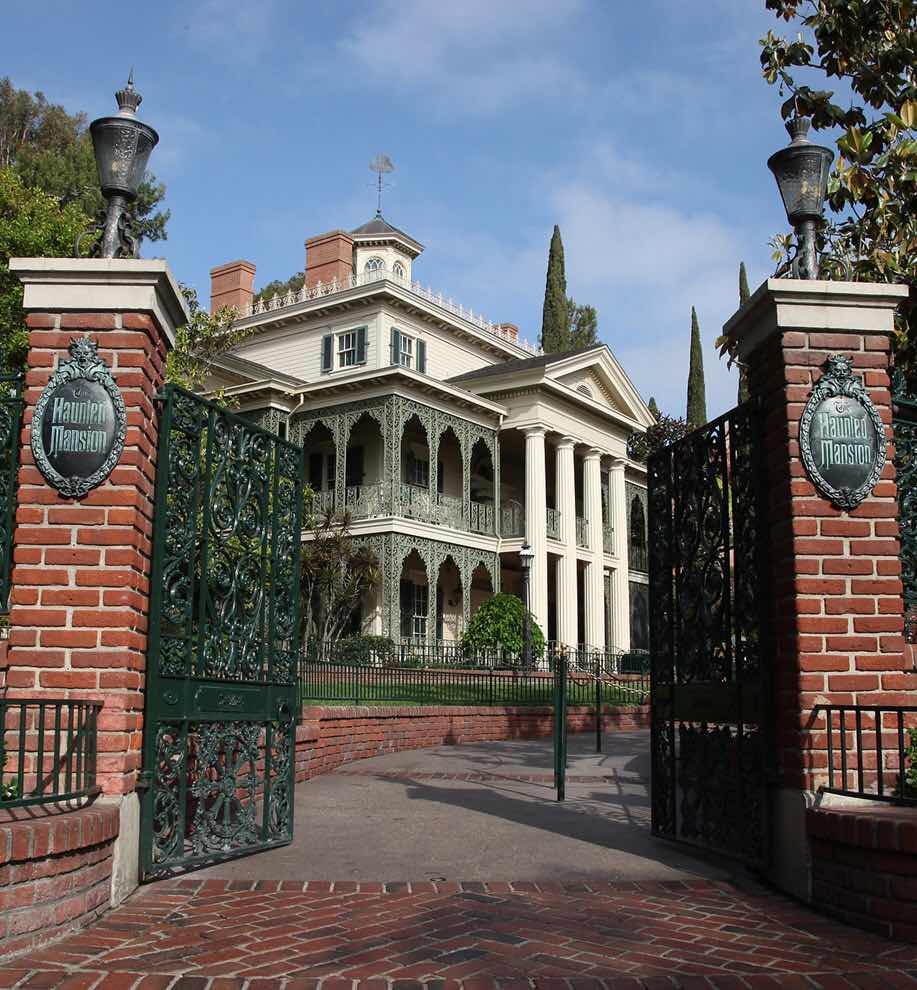 It arguably became one of Disney’s greatest attractions ever- The Haunted Mansion. The stately building that seemingly rose out of nowhere to take its place just around the riverbend has been mystifying guests for almost 50 years. Its path from dream to actuality was a bumpy one; it almost seemed like it would never come to fruition, but as Walt Disney once said- anything is possible in DISNEYLAND- so this classic attraction would eventually open its forbidding gates. 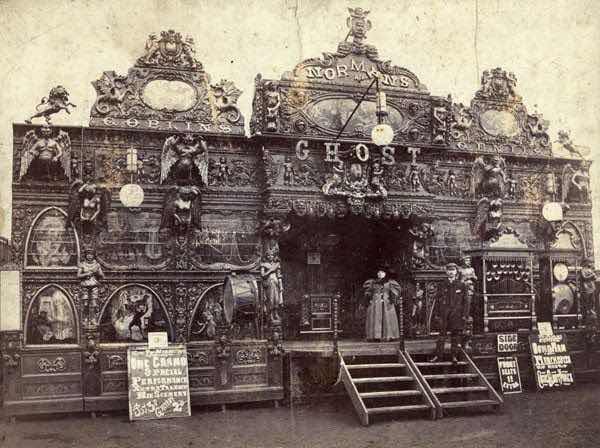 When Walt Disney began planning out DISNEYLAND, he wanted to make it unique and unlike any other theme park in the world. He didn’t want to completely eliminate all traditional amusement elements, but any that he used in DISNEYLAND would be improved upon and embellished. One such traditional element was the haunted house. Often filled with unsophisticated waxworks and purposely kept dark (both to make things scarier and also to hide their unsophisticated effects) such attractions often offered literally cheap thrills. 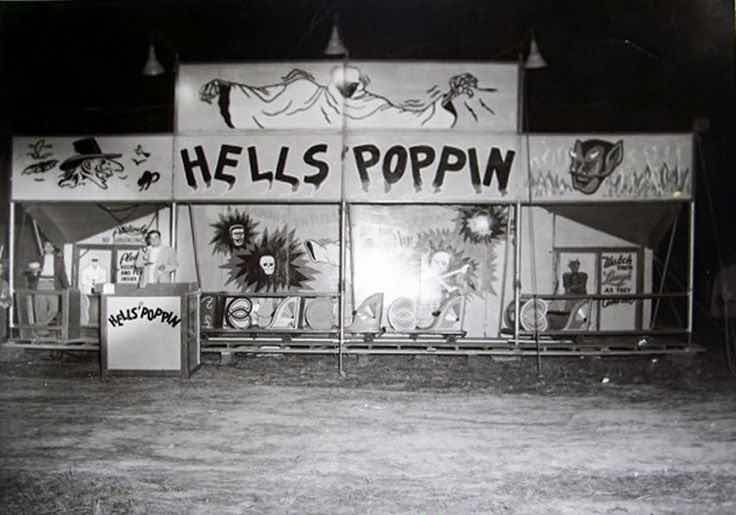 Early plans for Walt Disney’s various theme park ideas usually depicted a “haunted house” attraction. The earliest plans often depicted the house traditionally as a worn down abandoned shack. By the time that Walt Disney began making his final plans for DISNEYLAND, he had decided against building a stereotypical haunted house; he didn’t want anything that ugly in his park. 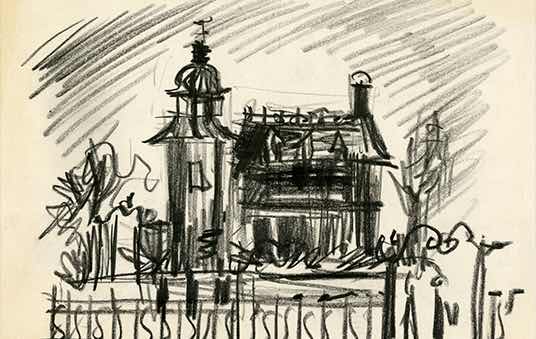 As the plans for DISNEYLAND were finalized, it became obvious that a haunted attraction would not be opening with the rest of the park. Walt Disney hadn’t settled on what the park’s haunted house should look like on the inside and, more importantly, felt that the technology needed to build what he envisioned was not yet available. The world would need to wait to see what exactly Mr. Disney had in mind.