Due to a colossal scheduling blunder, Hocus Pocus was dead on arrival at the box office, never finding a theatrical audience. It seemed like the Sanderson Sisters were felled by the only power stronger than theirs- Hollywood’s. But it would have been premature to completely count them out. 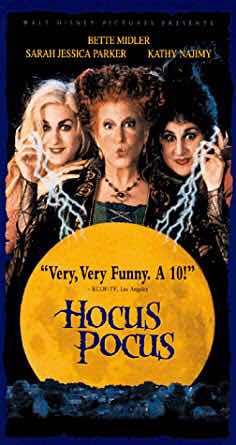 The picture’s pre-mature release and subsequent failure allowed Disney to rush the film to videocassette just in time for Halloween. The videocassette was a huge seller, allowing the studio to more or less break even. The film became a steady ratings performer on The Disney Channel during its many Halloween season airings. The successful videocassette sales allowed the company to keep it in print, making it a reliable catalog title. The big push for the film however, would come in 2001 when The Walt Disney Company purchased the Fox Family Channel, renaming it ABC Family. Fox Family had a tradition of airing nothing but Halloween themed films for the 13 days before Halloween. Disney continued this tradition, adding its films into the mix, including Hocus Pocus. 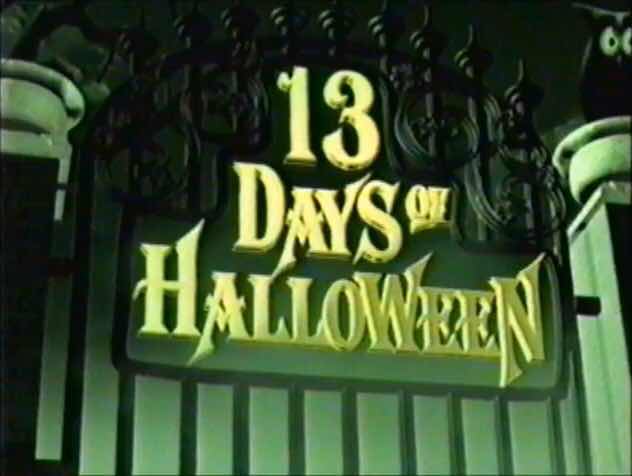 Hocus Pocus exploded in popularity. When the Halloween promotion was expanded to 31 days, the film gained even more exposure and fans. A deluxe DVD and Blu-Ray was released, selling a ton of copies. Hocus Pocus had overcome its initial failure and become a hugely profitable film. Fans were now clamoring for sequels, merchandise and more Hocus Pocus everything. Disney, of course, obliged. 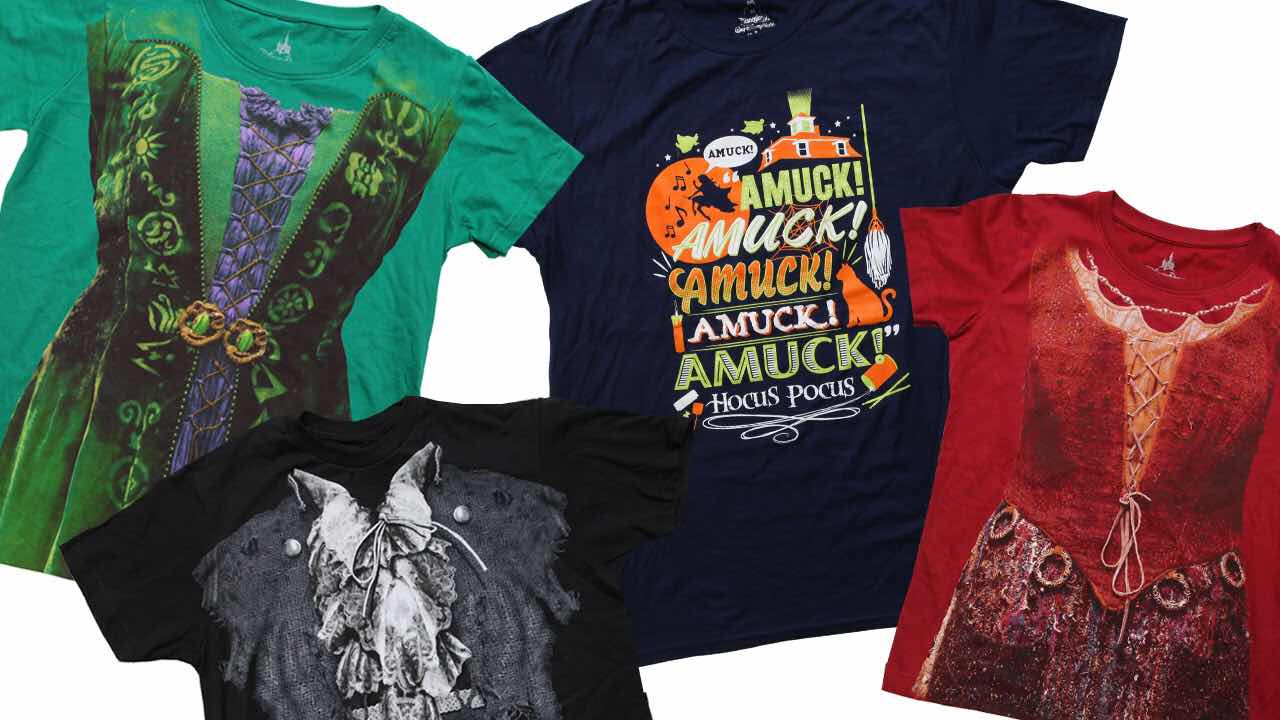 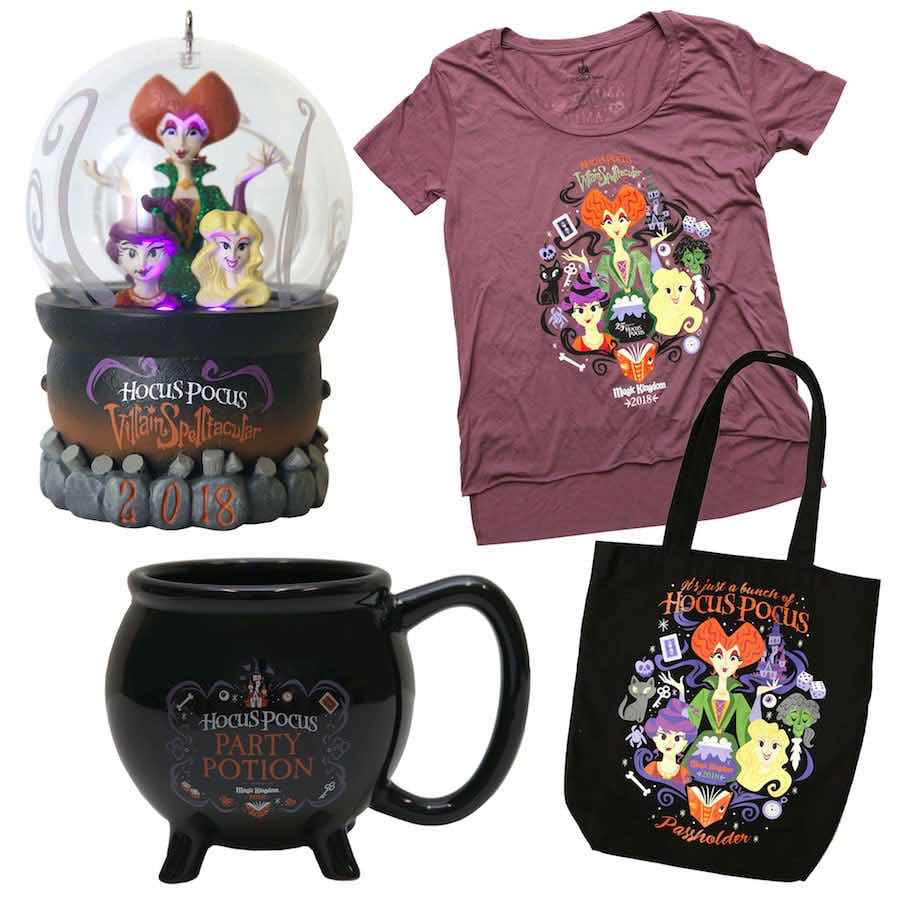 The movie has even inspired Halloween season shows at Disney Parks around the world, performing to excited, standing room only crowds. 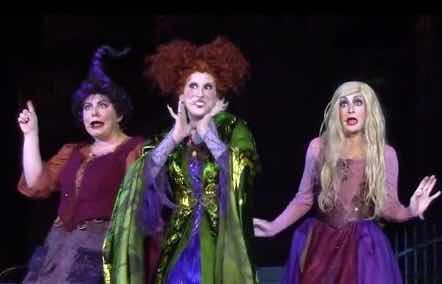 So the little film that didn’t really get a chance its first time around is now, if you’ll pardon the expression, Big Business. Which all goes to show that even the Sanderson Sisters eventually got their happy ending.