The 1964 New York World’s Fair had a huge impact on Walt Disney’s Magic Kingdom. Several attractions would make their way from the World’s Fair out to DISNEYLAND. An unintended consequence was that other attractions were delayed, including the Haunted Mansion. The exterior of the building was completed in 1962 and it would stand vacant until 1968 when construction on the inside of the attraction had begun. 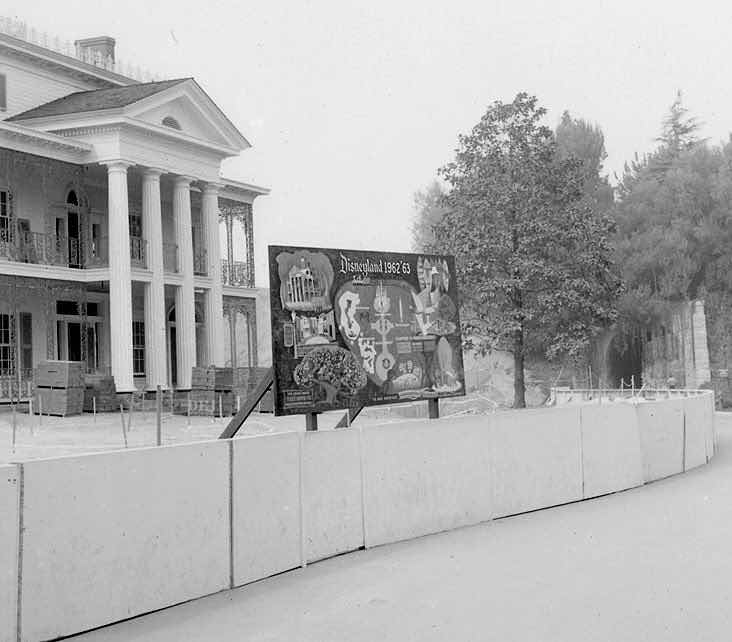 By this time, Walt Disney had passed away and the original plans for a walkthrough attraction had been scrapped in favor of a ride. The indoor themed restaurant had also been cut from the plans. Despite the fact that the exterior had already been built, the park had to disassemble parts of it to get the underlying infrastructure in place. It was a much larger effort than it might have seemed to park guests. 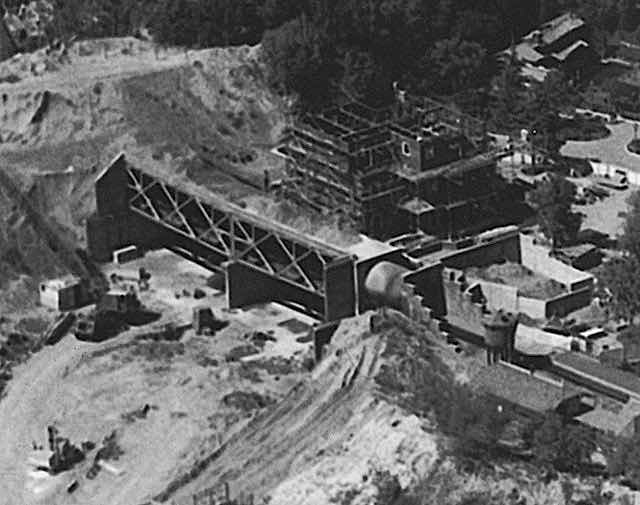 Famed imagineer X. Atencio wrote yet another classic theme park song despite never having written any songs before. Grim Grinning Ghosts is the bouncy song that guests hear inside the graveyard scene. 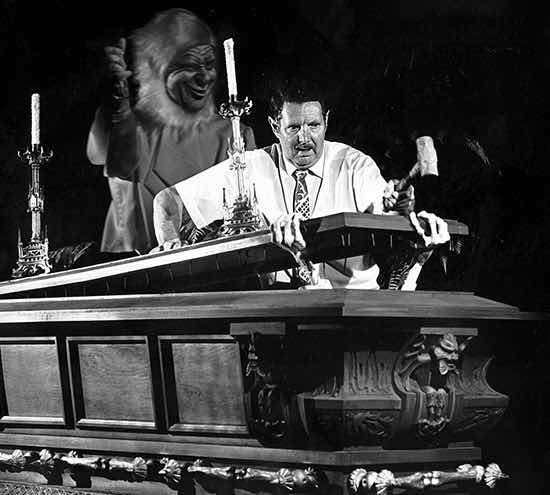 After real construction began, things went pretty quickly from that point on. The ghosts were finally ready to welcome their guests into their forbidding mansion. But would their guests arrive after being forced to wait nearly ten years to enter the mansion? Stay tuned!