A Tribute to Mr. Disney 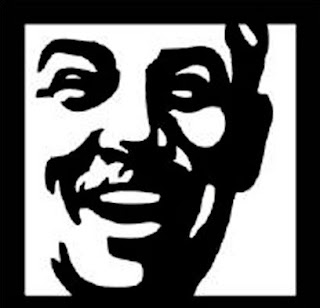 Not many people can say they changed the world. Even fewer can claim to have changed it for the better, but Walt Disney did both.

His name will never be forgotten; almost fifty years after his death, the characters he created still put smiles on the faces of children and his Magic Kingdom still entertains millions every year.

Mr. Disney remains a hero and an inspiration to many. If anyone knew the secret of making dreams come true, it was him. And he made many of his biggest dreams a reality.

“Every day in some small way, we are a part of Walt’s dream, whether walking through the park, watching amazing movies or television, or just spending time together. It all started with a young cartoonist landing in Los Angeles, his friend Mickey Mouse in his heart, a trunk full of dreams and ambitions, and most importantly, a lifetime of stories to tell.” 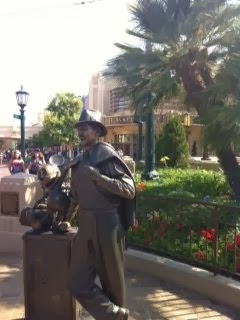 “Walt Disney’s secret was to do things you don’t need, and do them well. And then you realize you needed them all along.” 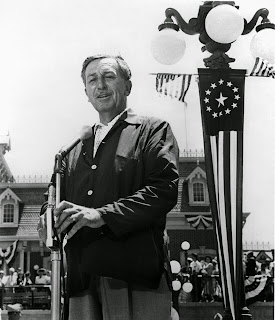 “One of the things that I’ve learned from Walt that I use in my everyday work and life is that nothing is impossible. The quote of his that I love the best is, ‘Actually, it’s kind of fun to do the impossible.’ I try to remind myself and others of this every day.” 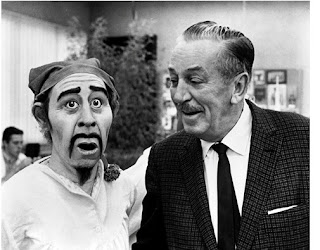 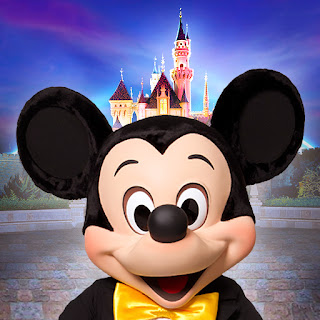 "Like a bolt out of the blue. Fate steps in and sees you through. When you wish upon a star your dreams come true." 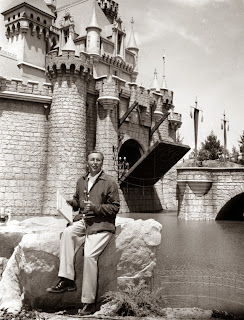