Several Disney theme parks have changed their names over the years, but one park has infamously changed its name many times- Epcot.

The park opened as EPCOT Center. Since the park was nothing like Walt's original EPCOT plans, "Center" was added to the name to distinguish this park from Walt Disney's EPCOT. 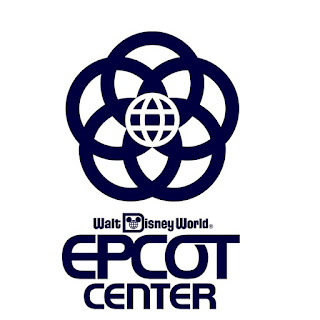 In 1994, "Center" was dropped and the park became officially known as Epcot '94. This odd choice of a name was meant to illustrate how much the park had changed since its disastrous opening in 1982. The name was changed to Epcot '95 in 1995. 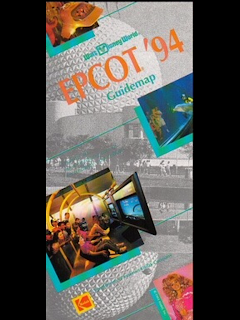 After 1995 Disney renamed the park just "Epcot" and it has been called that ever since. 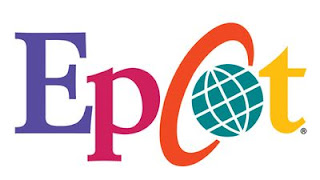