For its first 27 years, Walt Disney Productions only produced animated films or animated films with live action elements. Walt Disney considered making live action only films, but his various distributors advised him against it. He was known for cartoons, they told him. Audiences expected animated sequences in Disney films. Since Disney Studios didn't have an in-house distribution group, it was at the mercy of the outside distributors, so Walt was forced to add cartoon elements to all of his films. 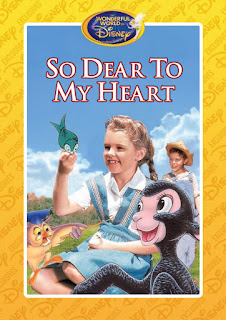 After World War II, the economies of European countries were in disarray. As a result, England and France froze foreign profits. Money spent in those countries had to stay there, which created problems for companies that had large sums of money trapped there. Companies like Walt Disney Productions. At first, Walt Disney considered setting up an animation studio in England. Thinking back to how difficult it was to build up his talented crew in Southern California, he determined that it would take years to duplicate the feat overseas. That brought back the idea of trying a fully live action film. Disney's distributor was willing to try live action films this time, since they knew that making a film in England would be the only way to "export" their money. 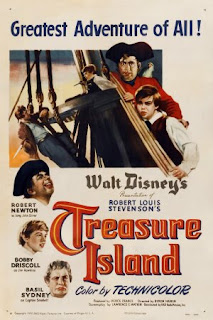 Walt Disney chose the period drama Treasure Island since it could easily be filmed in England with a mostly English cast. Not only was it Disney's first live action only film, it was also the first version of Treasure Island filmed in color. The film was a huge success, proving that audiences would accept a live action Disney film. It would be the very first of many to come. 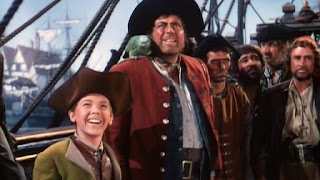