Music Mondays: "When You Wish Upon A Star"

If there's one song that is most associated with Disney, it's the classic When You Wish Upon a Star from Walt Disney's masterpiece Pinocchio. Performed by Jiminy Cricket at the beginning of the movie, the song perfectly encapsulates the dreams and magic that people love about Disney. 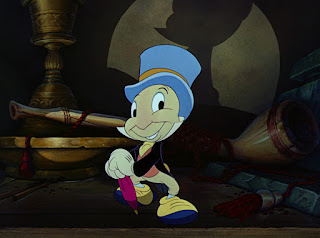 Written by Leigh Harline and Ned Washington, the song has been recognized as one of the greatest in history. It has become a Christmas standard in Scandinavian countries, where the star is considered to be the star of Bethlehem. 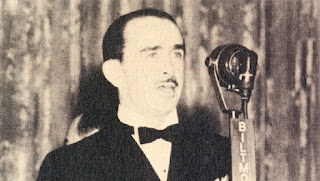 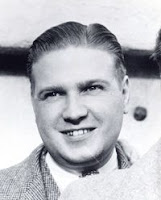 The song is used throughout the Disney empire and is played on a continuous loop as guests walk through Sleeping Beauty Castle- a fitting song for Walt Disney's Magic Kingdom. 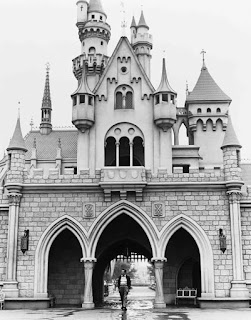