One of the standout, scene stealing characters in Walt Disney's Sleeping Beauty is the spunky good fairy Merryweather. 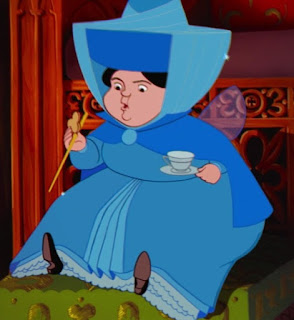 Merryweather is the fairy godmother who overrides Maleficent's death curse by making it so that Aurora would merely fall asleep instead of die after she cut her finger on the spinning wheel. Rambunctious, yet practical, she seemingly was responsible for most of the chores when the fairies gave up their powers to take care of young Aurora. Merryweather was voiced by Barbara Luddy, who also provided the voices of Lady from Lady and the Tramp and Kanga from Winnie the Pooh. 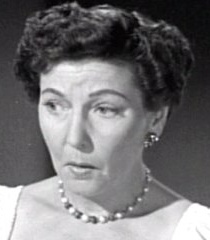