Holidayland is one of the rare cases of an entire land disappearing. Opened in the late 1950's, Holidayland was meant to be a place that corporations and groups could rent out as a private place for their guests to enjoy while enjoying a day in the park. 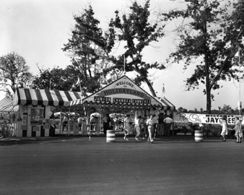 A precursor to the picnic groves that regional theme parks would later setup for groups, the land was meant to be a private respite for guests to escape the crowds in the park. 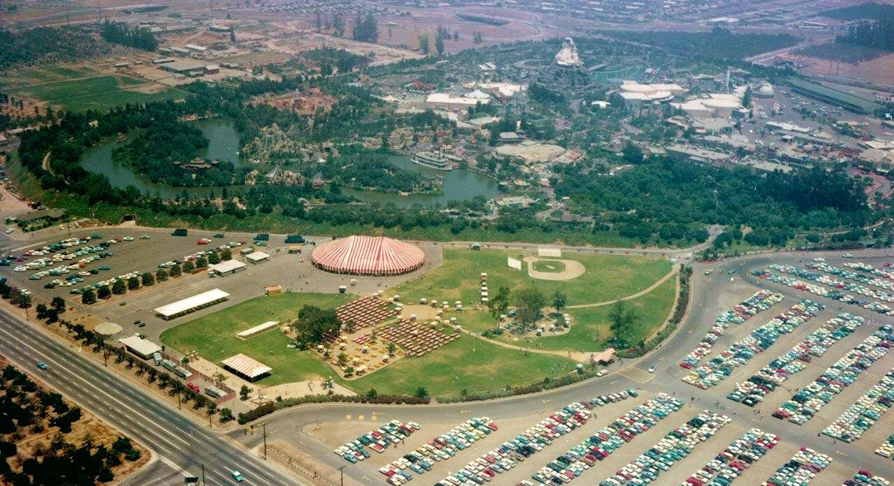 Holidayland, however, proved to be short lived. Groups who rented Holidayland found that their members didn't really make much use of the facilities. After all, why would anyone with a ticket to DISNEYLAND want to spend time in what was just a nice park? Holidayland would eventually make way for New Orleans Square and Critter Country.
Posted by Ralph at 7:47 AM