Martin "Marty" Sklar, one of the first DISNEYLAND employees who worked alongside Walt Disney during the park's first ten years has passed away at age 83. 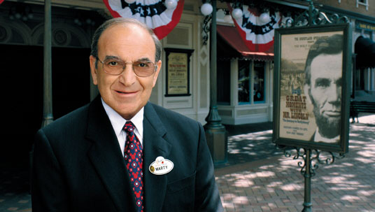 Marty started at DISNEYLAND from the beginning, working on whatever project needed his assistance. He was there on opening day, working from an office behind City Hall. He eventually found himself at Walt Disney Imagineering, providing creative guidance and managing projects around the world. Mr. Sklar holds the unique distinction of having been in attendance at every Disney Theme Park on opening day, from DISNEYLAND to Shanghai Disney. He almost missed that last one, but he ended up keeping his streak going. 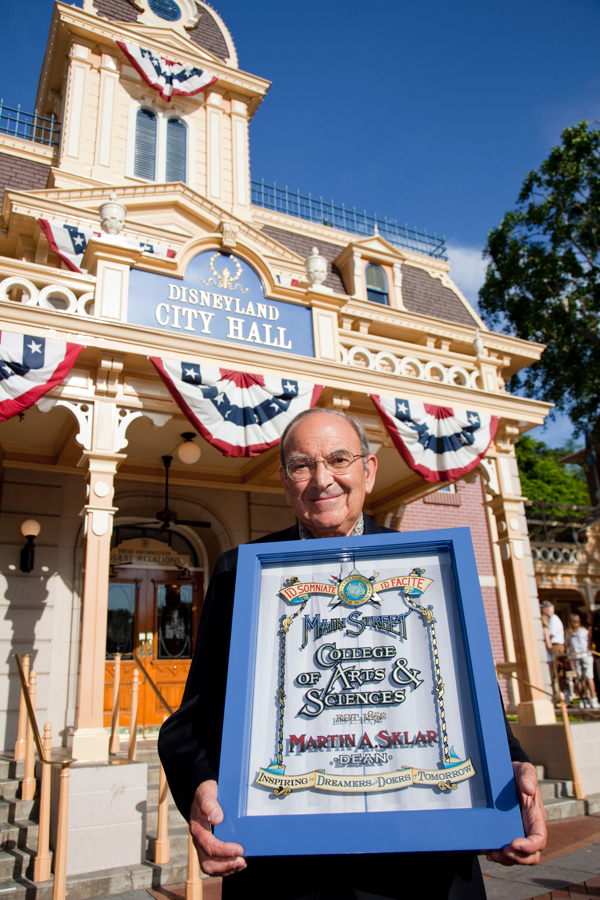 Marty's importance to DISNEYLAND and the other Disney theme parks around the world is immeasurable. Outside of Walt Disney himself, nobody has been more important to DISNEYLAND than Mr. Sklar. He was proud of his work and the smiles that it put on the faces of children who might never know his name.
"You can design and create, and build the most wonderful place in the world. But it takes people to make the dream a reality."
-Walt Disney
"Do what you dream of doing and never lose sight of that."
-Marty Sklar
Posted by Ralph at 8:26 PM