Today, the legendary Sherman Brothers will join Annette Funicello and Julie Andrews in receiving the honor of having a soundstage named after them at The Walt Disney Studios in Burbank, CA. 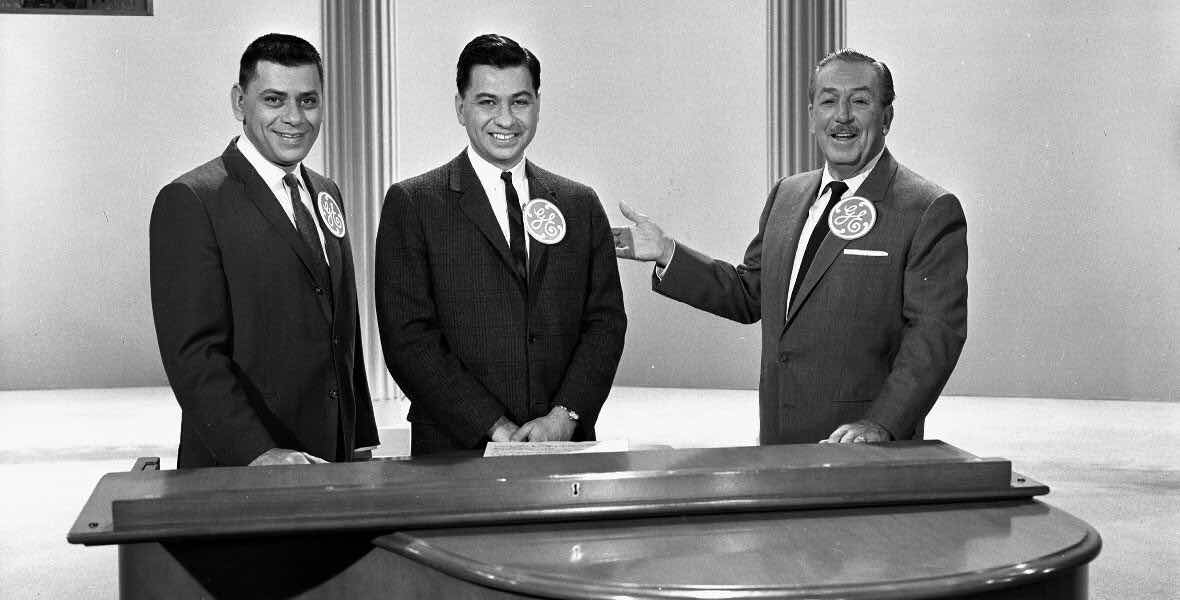 Together, the Sherman Brothers wrote some of Disney’s most memorable and legendary songs, including “It’s a Small World,” “Supercalifragilisticexpialidocious” and Walt Disney’s personal favorite, “Feed The Birds”. Originally hired to produce bubblegum pop for Annette Funicello, “the boys” as they were known around the studio, quickly took on a greater role in the organization, earning Oscars for their work on the classic Mary Poppins soundtrack. 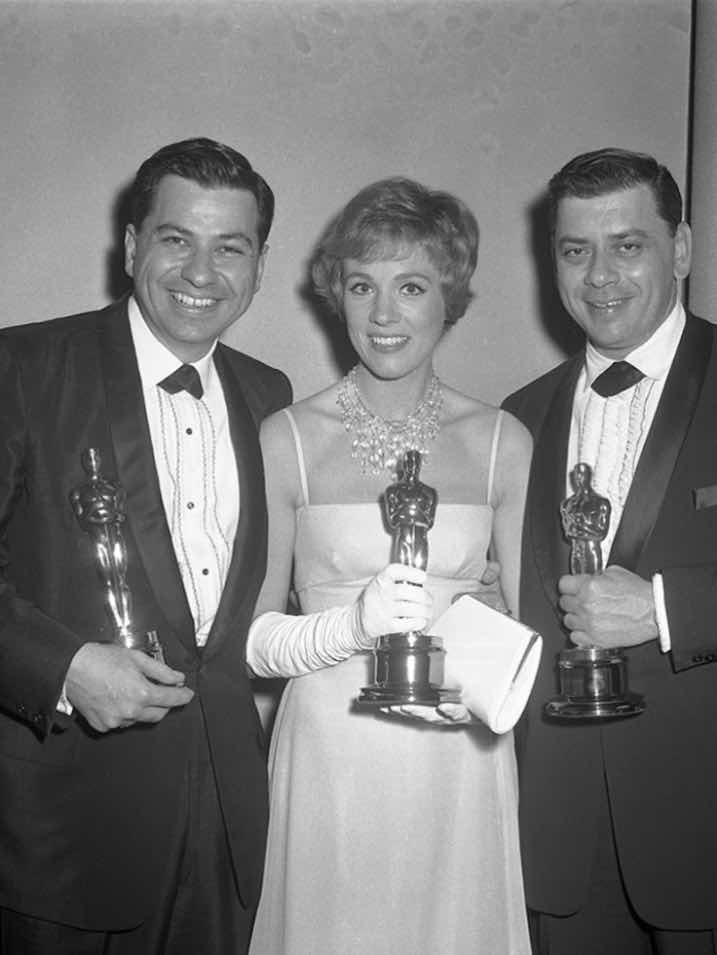 Their amazing work not only earned them accolades beyond their wildest dreams, it inspired practically everyone who came after them. Their contributions to both Disney and the entertainment industry in general are immeasurable. Sadly, Robert Sherman passed away in 2012, but his brother Richard is alive and well and will be able to accept this newest accolade. Congratulations, Messers Sherman- your work will live on forever in the hearts of those who have been lucky enough to enjoy it and even in generations not yet born.

Posted by Webmaster at 2:02 PM