Construction on Walt Disney’s Magic Kingdom began on July 16, 1954 in Anaheim, California. It was a race against time; the company was highly leveraged and the park would need to greet its first guests in the summer of 1955 in order to not default on its loans. 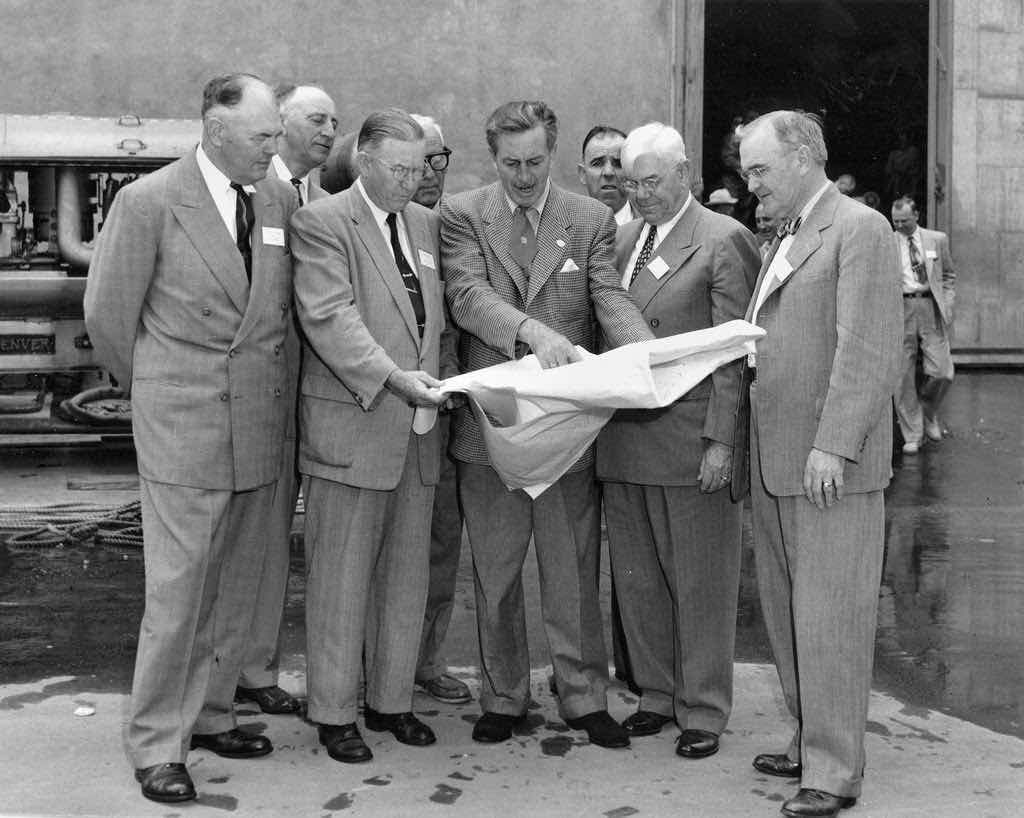 By June 1955, however, it was unclear whether the park would be ready to open before summer ended. The park would need the summer crowds in order to begin making back its construction costs. At the very least, the company was able to announce an opening date that everyone was comfortable with- July 17, 1955. The date set, everyone was in a mad dash to get things ready. Mr. Disney even began scheduling pre-opening parties for staff and friends. The first of which was a July 4th picnic for Walt Disney Productions staff and their families. 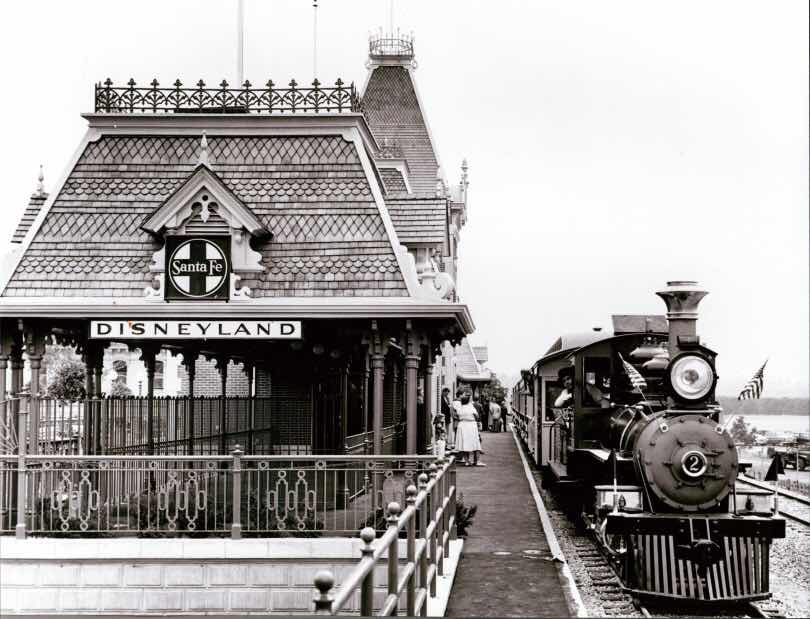 The staff party provided curious staff members the chance to see what Walt Disney was building way down there in Anaheim. Construction work was still very much underway, however. Guests had access to Main Street, USA, Adventureland and Frontierland. Fantasyland and Tomorrowland were far from finished and the only current attractions that were completed were the DISNEYLAND Railroad and the Jungle Cruise. Still, attendees were enchanted by what they saw. The children of the Disney employees, now grown up, all fondly recall their first ever day at DISNEYLAND. It may not have been finished, but they knew it would be amazing once it was. 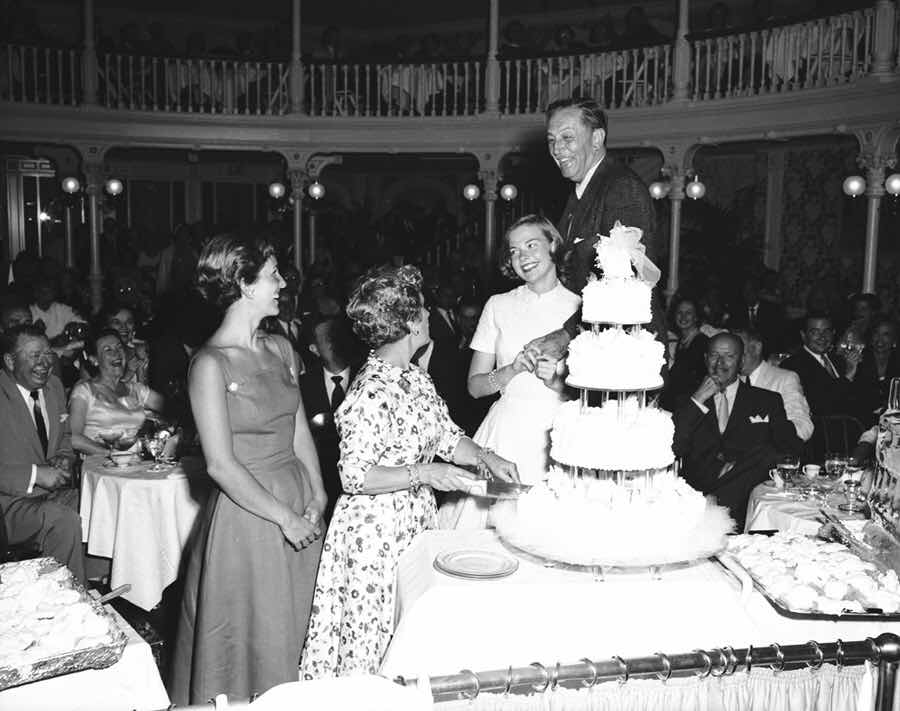 The next big event to happen before the park officially opened was Walt and Lillian Disney’s anniversary party. Walt wanted to show off his new Kingdom, so the party was held at DISNEYLAND in the Golden Horseshoe. This was a chance for friends and family to see what Mr. Disney was spending all his money on. By all accounts, Walt Disney was like a kid showing off his latest toys. By this time, the Mark Twain Steamboat was also operational, providing amazing twilight cruises on the Rivers of America. 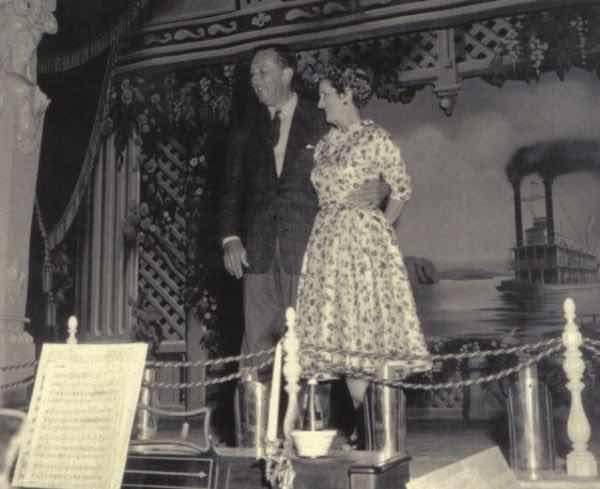 As amazing as all of these pre-opening previews were, Walt Disney knew that DISNEYLAND’s biggest and brightest days were still to come. A great, big beautiful tomorrow was always going to be on the horizon for DISNEYLAND.