DISNEYLAND Fireworks: Magic in the Stars!

After the success of Believe... in Holiday Magic, DISNEYLAND decided to bring that same magic to its regular fireworks show. Fantasy in the Sky, the fireworks show that started it all was retired to introduce Believe... there’s Magic in the Stars, a show that would use the same low level pyro to produce a dazzling show full of Mickey shaped fireworks and Magic. 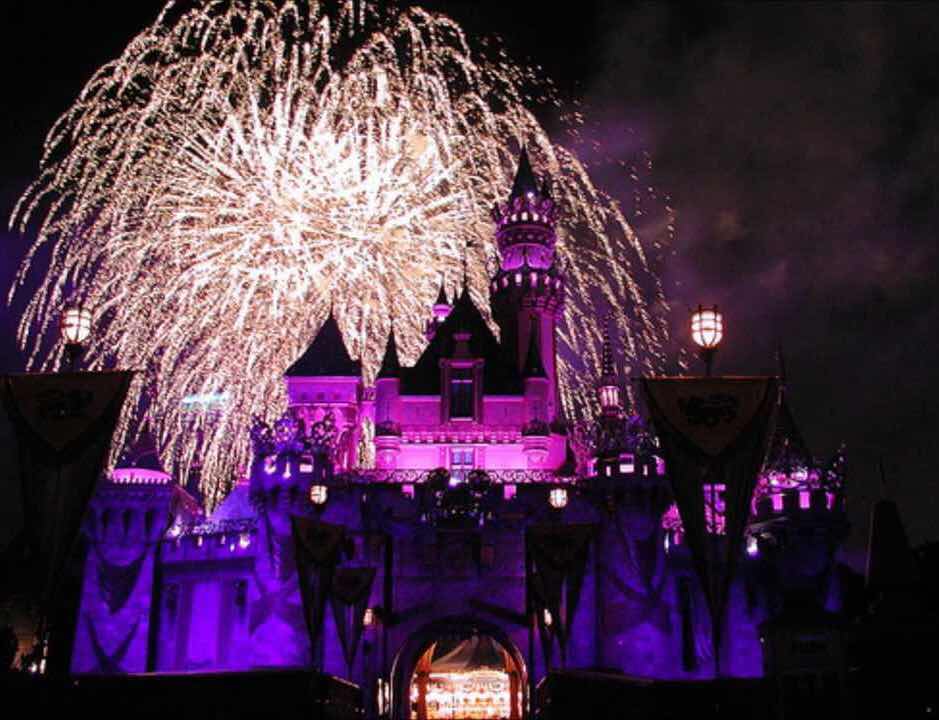 The show was introduced in 2000; it was meant to both celebrate DISNEYLAND’s 45th year and keep the crowds coming in on what the park was afraid would be an “off” year for the park; with Disney California Adventure opening in 2001, many families were putting off their vacations until the new park opened up. 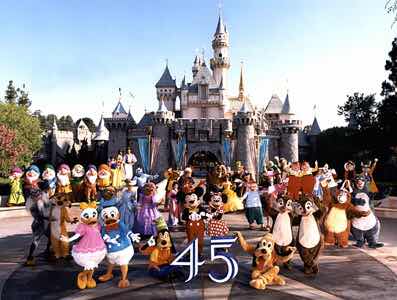