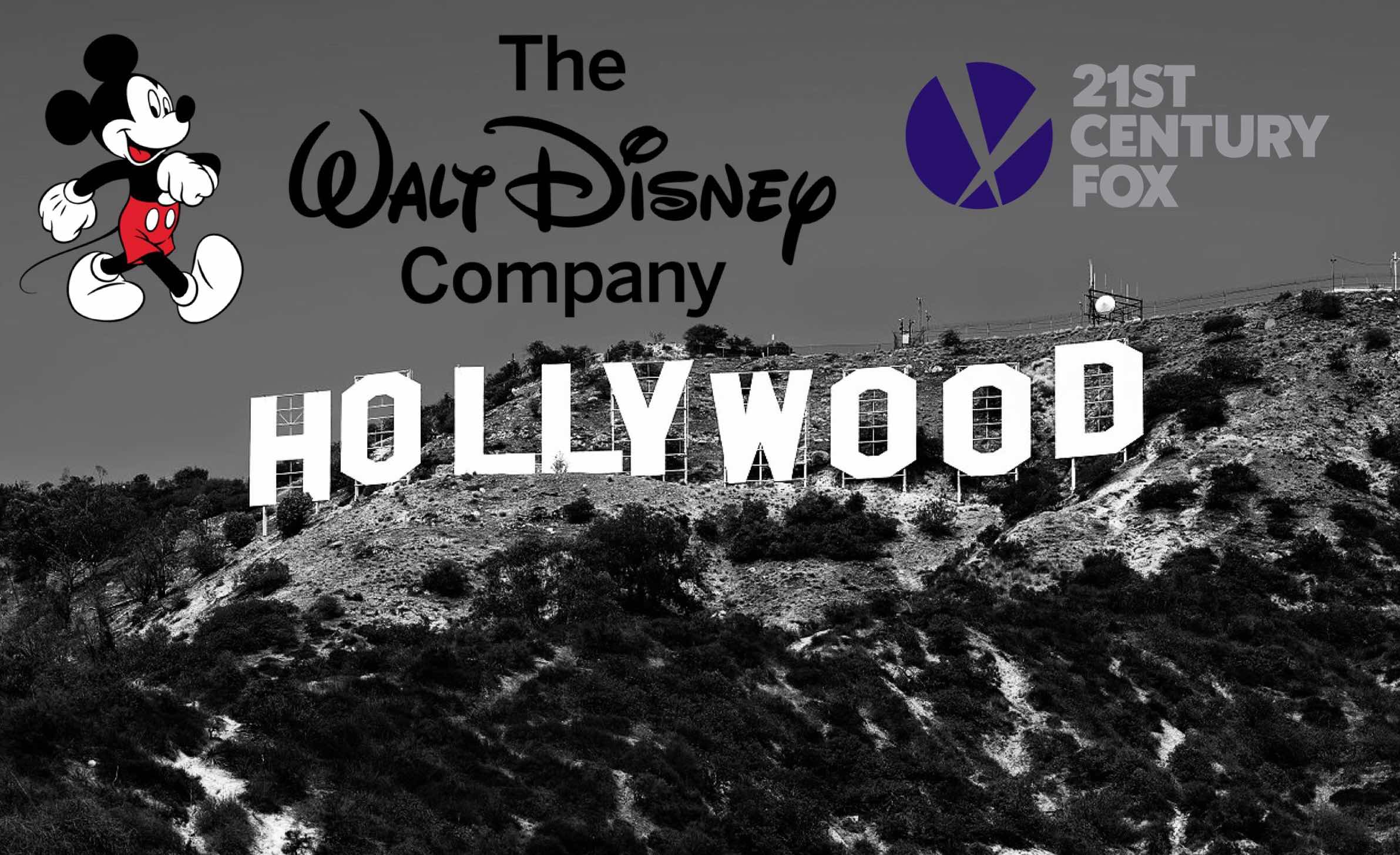 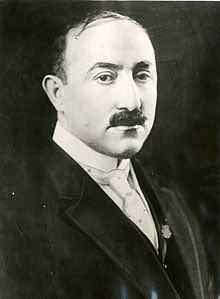 William Fox
William Fox was an immigrant from Hungary who came from an entrepreneurial background. He had formed his first company in 1900- a year before Walt Disney was born- but quickly sold it to purchase a nickelodeon, which was the precursor to movie theaters. For the next ten years he would build his company which eventually got into the movie theater business itself. It would be Mr. Fox’s difficulty in finding adequate product for his theaters that would lead him to setup his own movie studio- The Fox Film Corporation- in 1915. Originally established in New Jersey, the studio would join the show business exodus to Southern California in 1917, setting up a state of the art studio in Los Angeles. 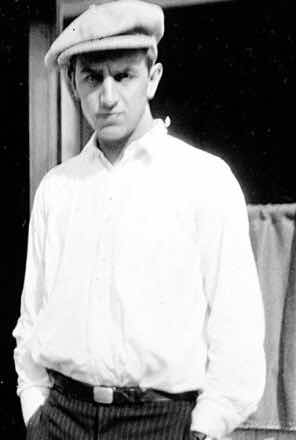 Walt Disney was born in Chicago, Illinois to a family that struggled to make ends meet. His father was constantly starting up new businesses but none of them were ever really successful. It seemed that Walt would follow in his footsteps. His first enterprise- Laugh-o-Grams Films- which aimed to make cartoons for advertisers and local movie theaters had filed for bankruptcy. Walt was left with just $40 and the original negative to a live action/cartoon hybrid film that he wanted to turn into a series. With just these few items, Walt Disney hopped onto a train and headed out to Southern California to follow his dreams.