It was the grandest ship on the seven seas- the RMS Queen Mary was truly an amazing jewel, regularly traveling back and forth between London and New York City from 1934 until 1967. The grand ship hosted a number of famous celebrities on its many journeys, including Walt Disney himself. 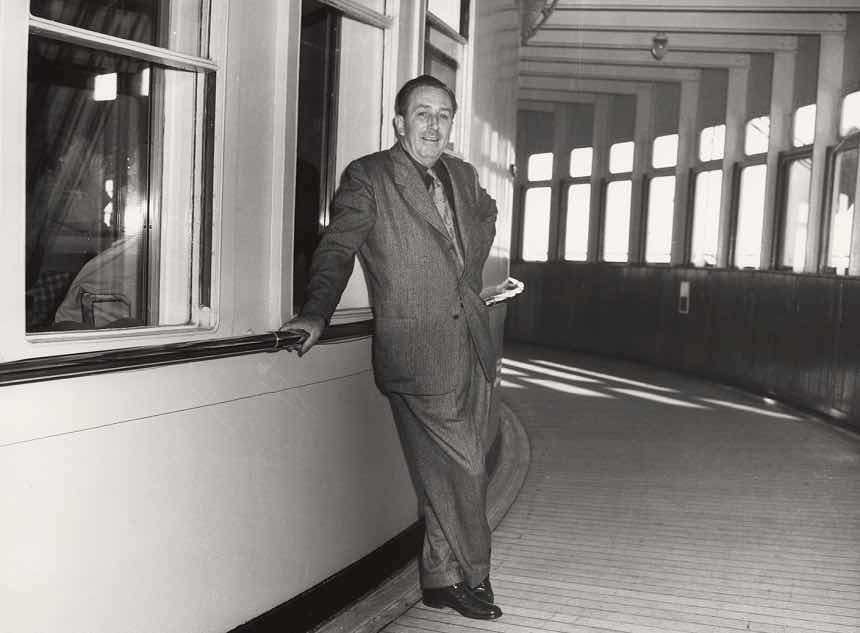 During a time when transatlantic airplane flights were expensive and uncomfortable, cruise ships like the RMS Queen Mary were a luxurious and regal way to hop across the pond. Mr. Disney enjoyed multiple trips on the ship, taking trips with his wife and sometimes his entire family. 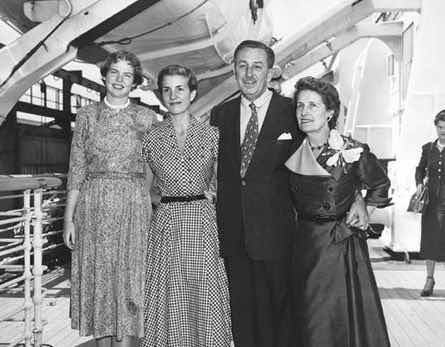 In 1967, the ship was decommissioned and purchased by the city of Long Beach as a possible attraction. Jack Wrather, who owned and operated the DISNEYLAND Hotel, leased the ship, which was docked on the California Coast, and restored it. The ship was opened to the public as the ultimate themed hotel and an attraction that could be toured during the day. When the Wrather Corporation was purchased by The Walt Disney Company in 1988, the ship was temporarily controlled by Disney. Today, it still operates as a hotel and tourist attraction, still welcoming guests almost 100 years after its construction. 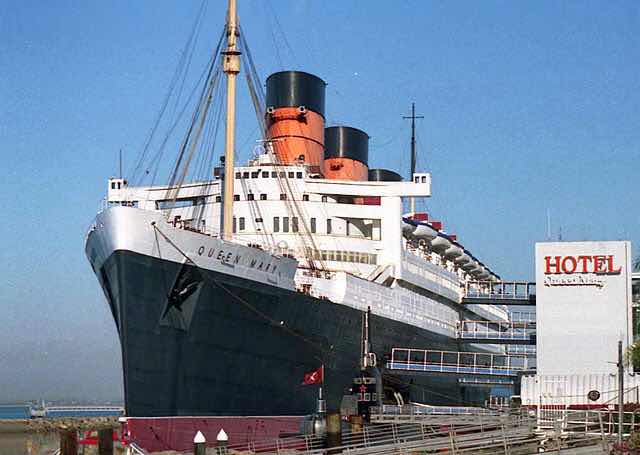