When DISNEYLAND opened in 1955, it wasn’t quite as isolated as many people seemed to think it was. For many in Los Angeles, Anaheim was some far off hicktown on the road to San Diego. The rest had probably never heard of it. Orange County, however, already had a kitschy roadside attraction- Knott’s Berry Farm in Buena Park, northwest of DISNEYLAND. The attraction began life as a roadside fruit stand, selling fresh fruit and preserves to people heading to the beaches of Orange County. After adding a fried chicken restaurant to the farm, crowds descended upon it, forcing its owner- Walter Knott- to expand the attraction, adding a ghost town to give his guests something to do during the long waits for a table. 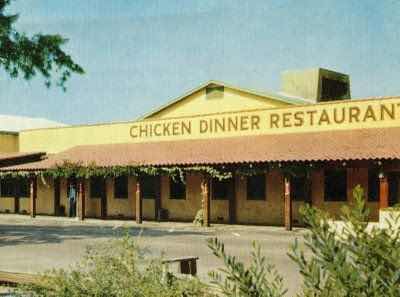 Some people thought that DISNEYLAND would obliterate its competition, though both Walters- Knott and Disney- had a great relationship. Walter Knott saw DISNEYLAND as a place that would bring more people to Orange County and thus more people to his attractions. While Walt Disney did want a symbiotic relationship between the neighboring attractions, he did want to keep as much business within the Magic Kingdom as possible, so the park opened up the Chicken Plantation on the edge of Frontierland. 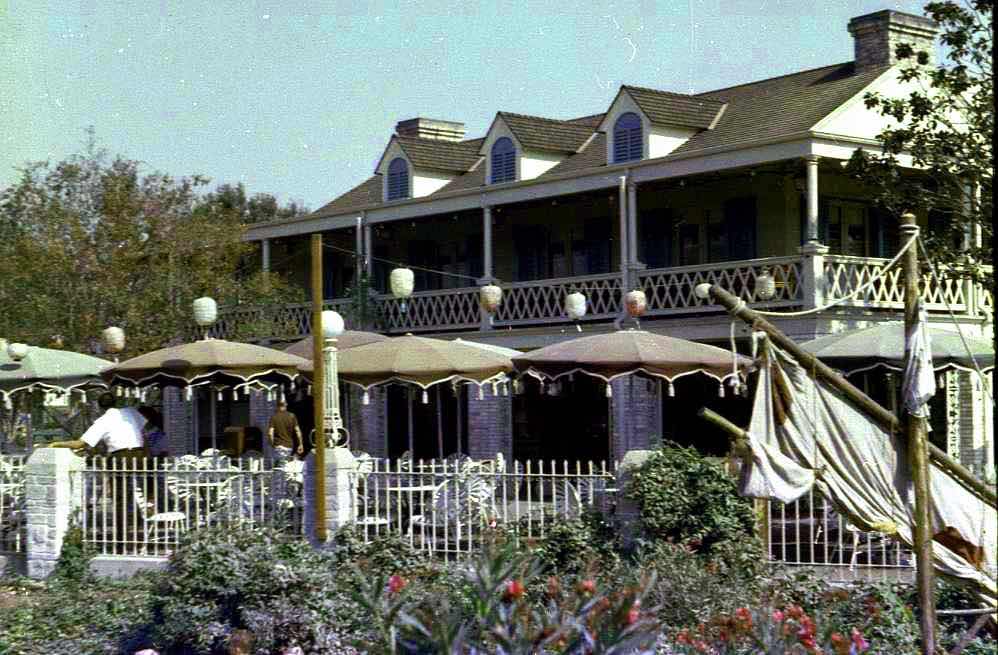 The Chicken Plantation, located roughly where Pirates of the Caribbean stands today, served fried chicken dinners in a casual, walk up environment. Despite the park’s best intentions, the Chicken Plantation was not seen as being the equal of Knott’s Chicken Restaurant and Southern California locals began a tradition of stopping by Knott’s Berry Farm after their yearly visit to DISNEYLAND. In fact, DISNEYLAND’s food service was seen by many as being subpar. Due to budgetary constraints, many of the park’s food service locations had been run by outside concessionaires who Walt Disney felt hadn’t provided the high quality he expected. By the time that practically all of the food services had been taken in-house, Walt Disney had already passed away. 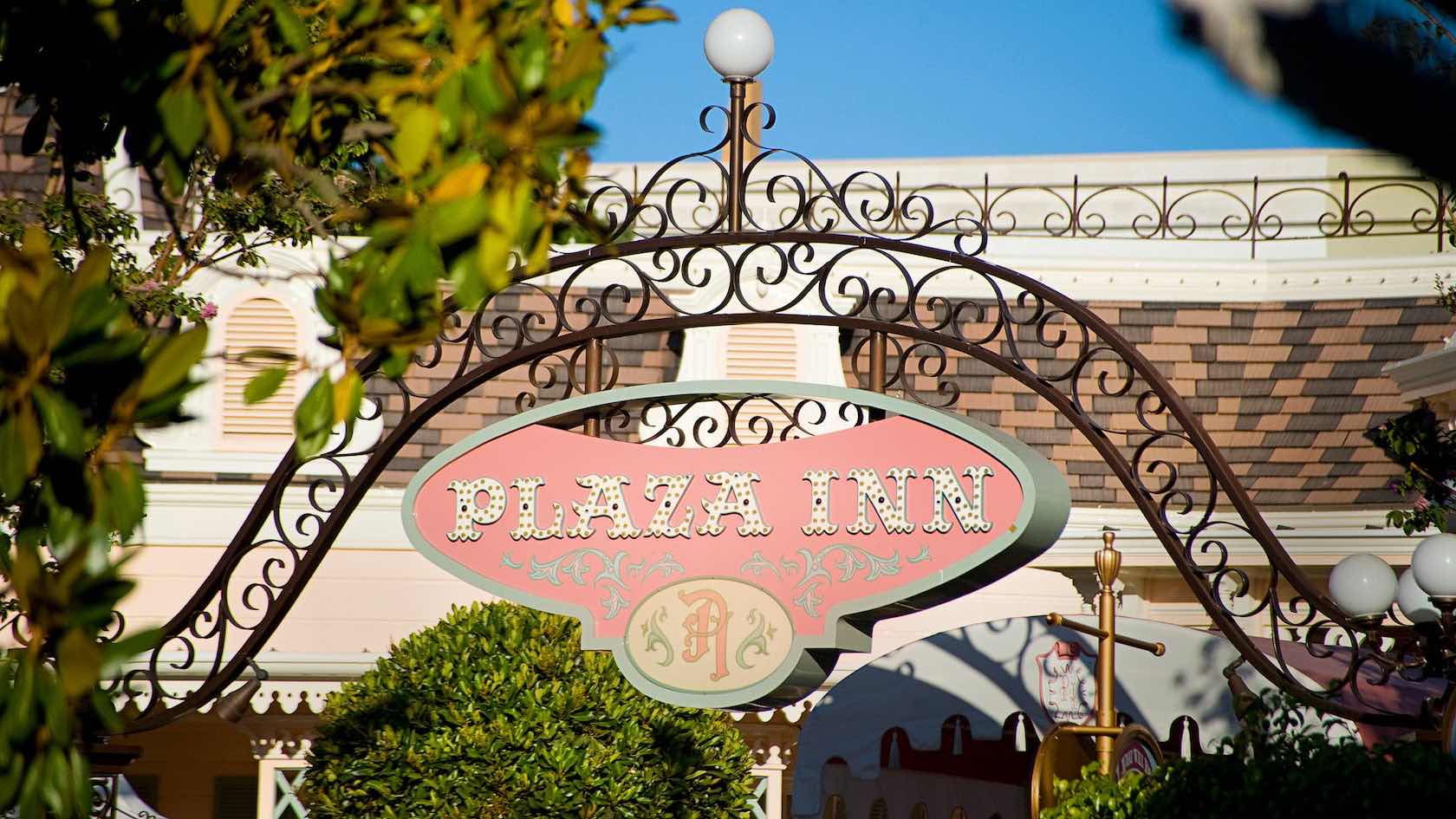 The Chicken Plantation was demolished to make way for New Orleans Square, which featured the restaurant that Walt Disney hoped would change the public’s opinion of DISNEYLAND’s restaurants- The Blue Bayou. It would do just that. Today, DISNEYLAND guests looking for a chicken dinner inside the park can head to the Plaza Inn on Main Street. Some say the fried chicken is better there than at Knott’s Berry Farm. That’s a bit of an exaggeration, but the chicken is quite good; good enough to make Walt Disney proud.