As DISNEYLAND’s first summer wound down in 1955, Walt Disney began planning for the park’s inaugural Christmas. He consulted with Walter Knott to ask about holiday crowds at Mr. Knott’s roadside attraction. Walter Knott advised Mr. Disney that after Thanksgiving weekend, crowds at his Ghost Town Attraction dwindled and that they wouldn’t pick up until Christmas when they would pack his attraction until just after the new year. Mr. Knott admitted that he tried various promotions and entertainment offerings but none of them worked. Walt decided that he could buck the trend and he planned an aggressive first Christmas. 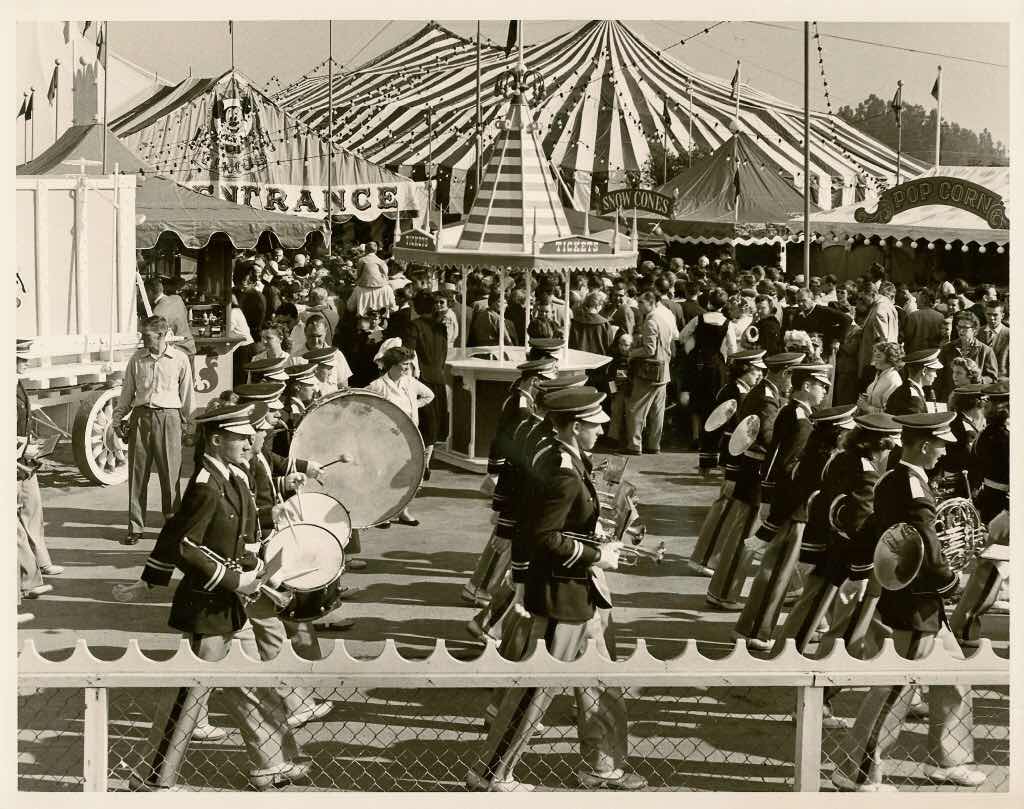 In addition to the standard holiday offerings, like Christmas decorations and a parade, Walt decided to offer a circus in which the performers would be the popular kids from his hit new show The Mickey Mouse Club. The circus was a massive.... failure. DISNEYLAND’s first Christmas would be exactly as Mr. Knott has warned; big crowds Thanksgiving weekend, then nothing until Christmas. The Mickey Mouse Club Circus would not just fail to attract crowds during the down time between Thanksgiving and Christmas, it wouldn’t prove to be popular on the most crowded days. 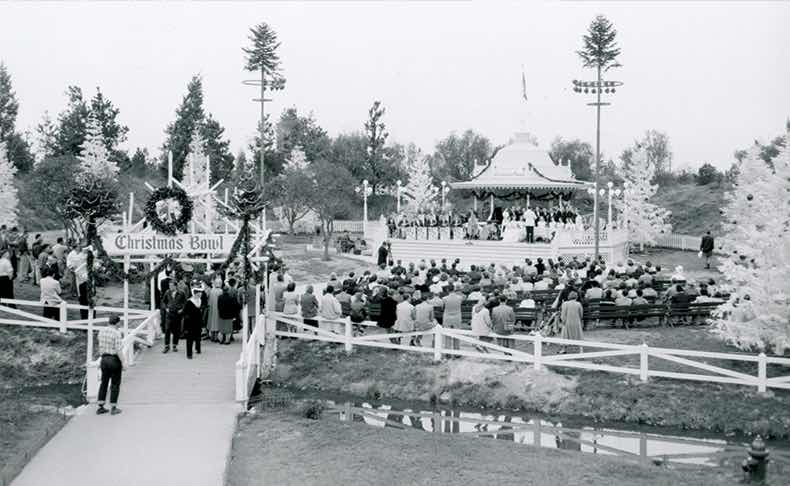 Many observers felt that compared to the other offerings in the park, a circus just didn’t compare. Since the vast majority of guests that Holiday season were visiting DISNEYLAND for the very first time, they were wowed by the uniqueness of everything else in the park. They weren’t interested in what appeared to be just a plain circus. The circus didn’t return the next year, though DISNEYLAND did try to buck the trend by offering more elaborate Christmas offerings, like the DISNEYLAND Christmas Bowl. The seasonal attractions still didn’t move the needle in 1956 either. DISNEYLAND would eventually just accept this attendance trend for over 40 years until the late 1990’s. 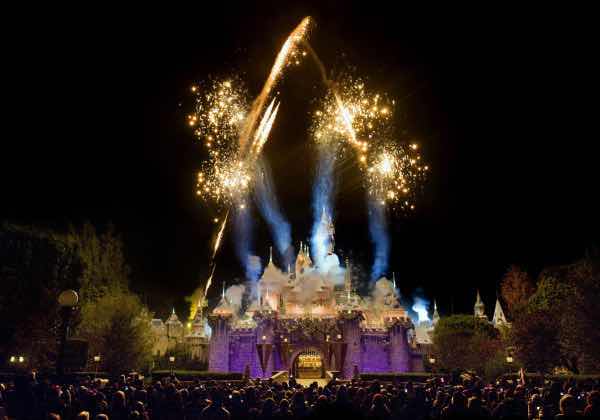 With the arrival of Disney California Adventure fast approaching, the park decided to go all in on Christmas. Surely the park could break the December curse and make Christmas a more attended season. The first elements were to add seasonal versions of beloved attraction. The Country Bear Jamboree added a Christmas show. it’s a small world Holiday soon followed. To cap off the Christmas offerings, the park decided to do something it hadn’t ever done before- offer nightly fireworks during the entire Christmas season. It was a risky venture, but Believe... in Holiday Magic would do what nothing else could- it made Christmas a blockbuster season at the DISNEYLAND Resort, with just one week being lesser attended than the others.