When we last left off, it was 1923 and William Fox was expanding his empire while Walt Disney was barely eking  out an existence. In any case, Fox was already well established in show business while Disney was trying to start up something- Anything. 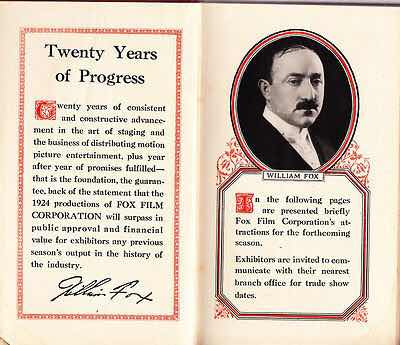 While we can’t definitively say that Walt Disney had visited Fox to try to sell his first project- the Alice Comedies- he most likely did just that; after all, he was trying to drum up interest in his project everywhere he could. If such a meeting ever took place, it is doubtful that the Fox representatives present would have ever thought that this rumpled, fresh off the train Midwesterner would ever found a company that would eventually buy theirs. They probably couldn’t even have imagined that their company would ever be interested in buying anything he had to sell. 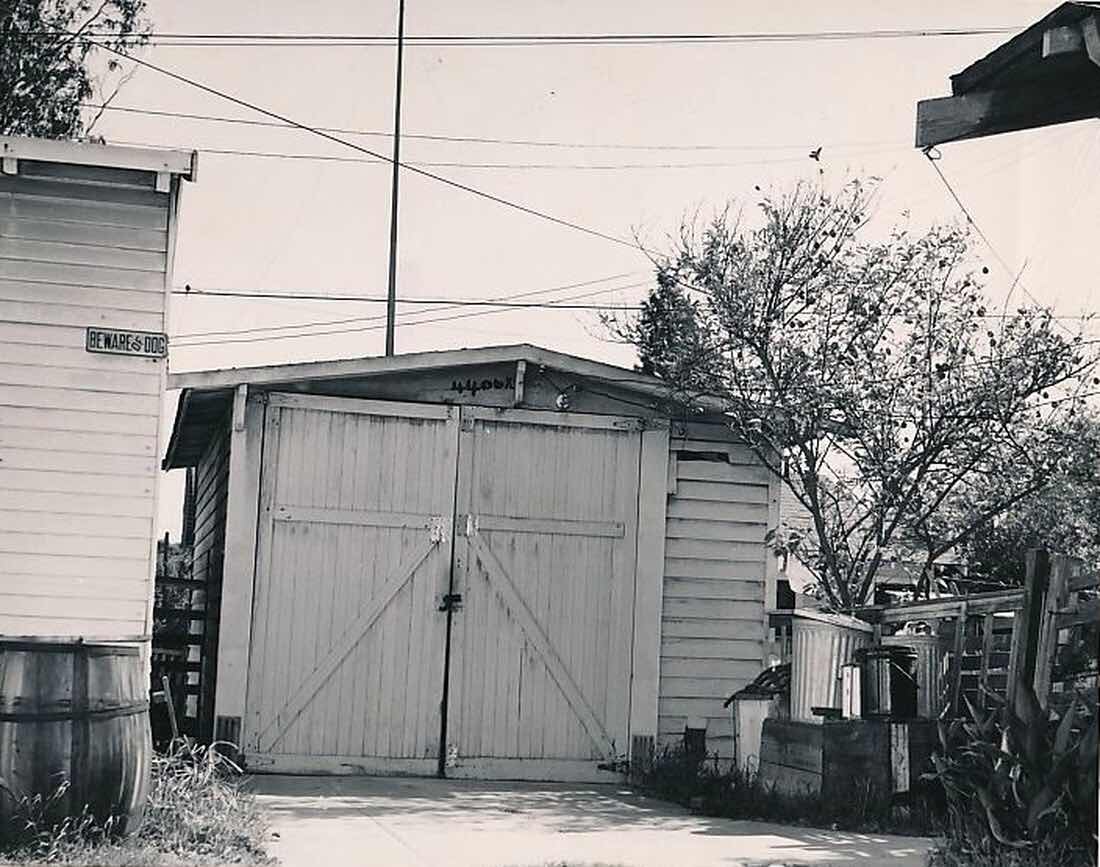 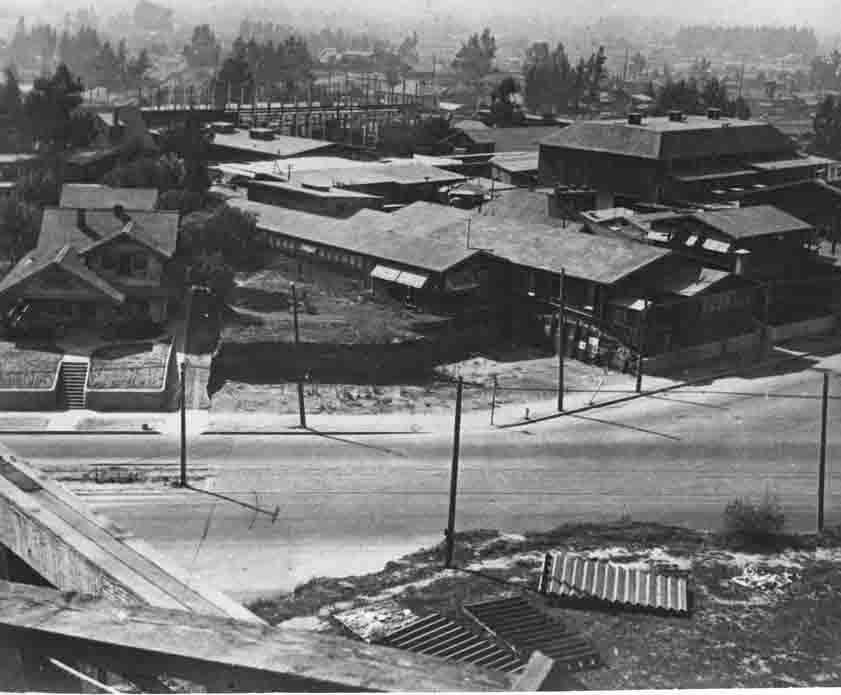 William Fox’s 1923 Studio
Eventually Walt Disney’s project would find a home with Margaret Winkler’s entertainment operation which was closely aligned with Universal Pictures. His trajectory was on the rise. Amazingly, William Fox’s fortunes would take the opposite course and he’d find himself on the outside of Hollywood looking in. Neither man knew it yet, but Walt Disney would soon soar while William Fox would take a catastrophic hit to his career courtesy of Louis B. Mayer.