Walt Disney had a big issue when it came to DISNEYLAND- there was nothing like it in the world. How could he show the world what it would be like? He chose transparency. He would come into America’s homes every week and show them the park’s construction progress and describe in detail what they’d eventually find there. 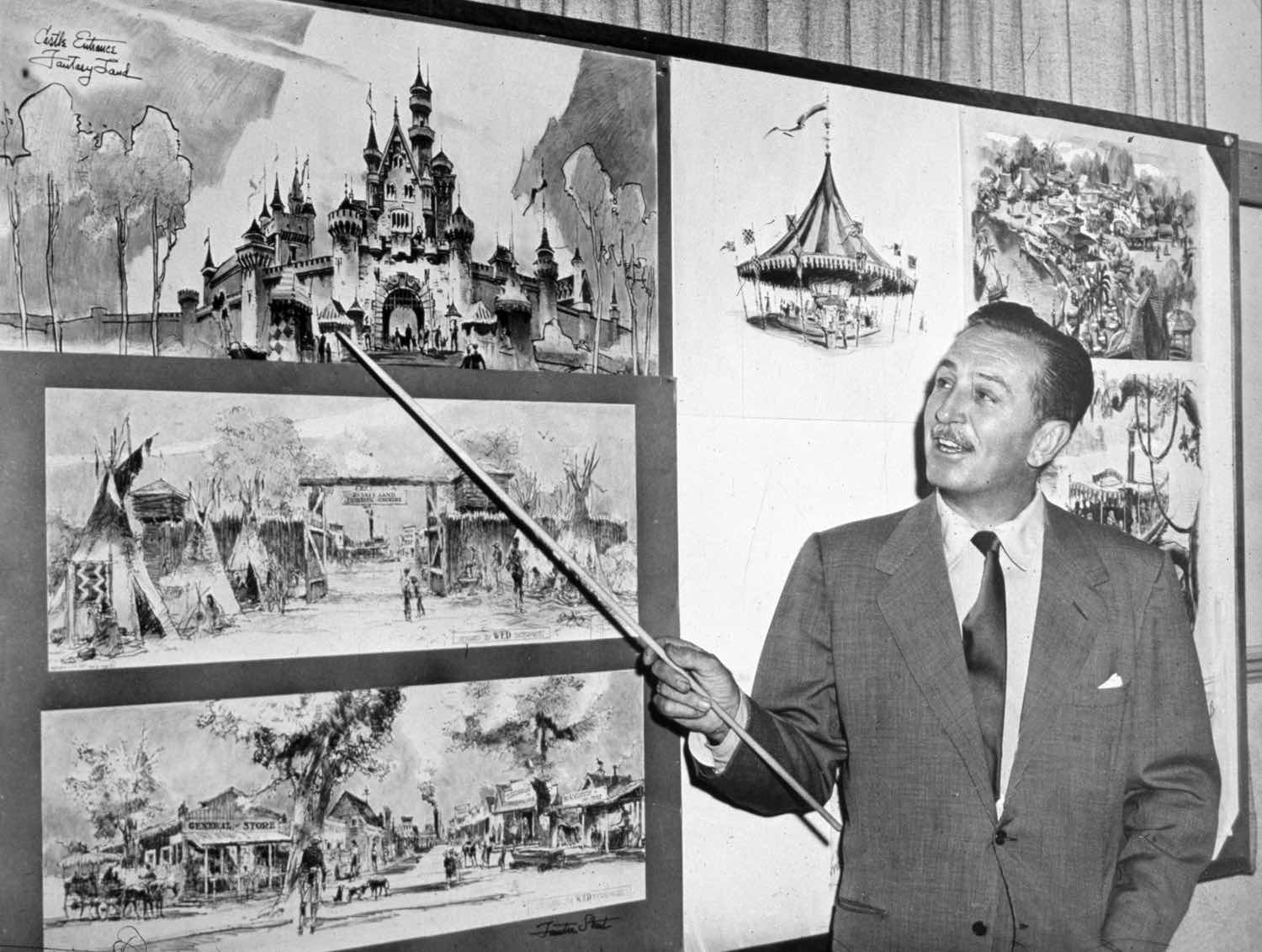 He enlisted Davy Crockett himself to give a tour to the press. The press had been curious about the park and had doubts about its viability. Mr. Disney hoped to gain more positive mentions in the media by showing that DISNEYLAND wasn’t just some crazy carnival or circus. 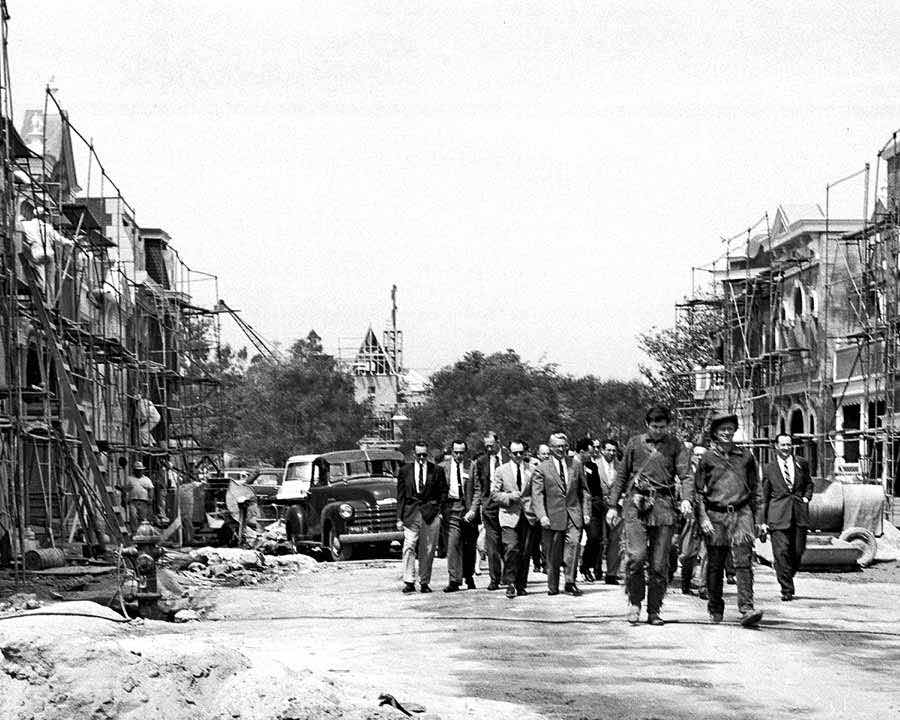 The strategy worked. While people still weren’t sure about what awaited them within the Magic Kingdom, they had a better idea of what they’d find there. Beginning on July 17, 1955 people from around the world would flock to Anaheim to see what Walt Disney had built- and they continue to do so 63 years later. 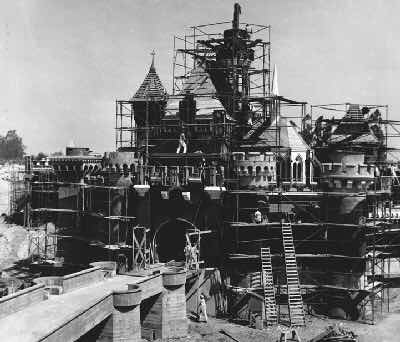