Long before Walt Disney moved out to California to follow his dreams, he was a young boy stuck in the Midwest without an outlet for his creativity. To his stern father, art and creative enterprises were a waste of time. How could a young boy in such a situation get the tools he needed to keep his imagination stimulated? In Walt’s case, he’d get them from a special aunt- Margaret Disney. 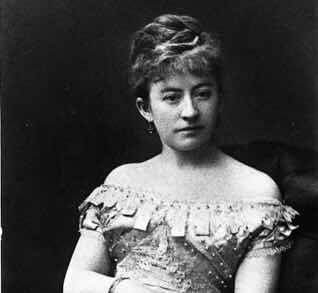 “Aunt Maggie” saw the spark in her young nephew’s eye and bought him plenty of sketch pads, crayons, pencils and other art supplies to help him nurture his burgeoning artistic talents. Even when Walt’s father discouraged it, Aunt Maggie would sneak him art supplies to encourage his creative endeavors. While Aunt Maggie would live to see Mickey Mouse, she would not see the opening of DISNEYLAND. While we might have still gotten a Magic Kingdom if she hadn’t intervened, Aunt Maggie’s simple gifts to her nephew sparked a creative streak in her nephew that directly led to him building DISNEYLAND. And the world was definitely better because of it. 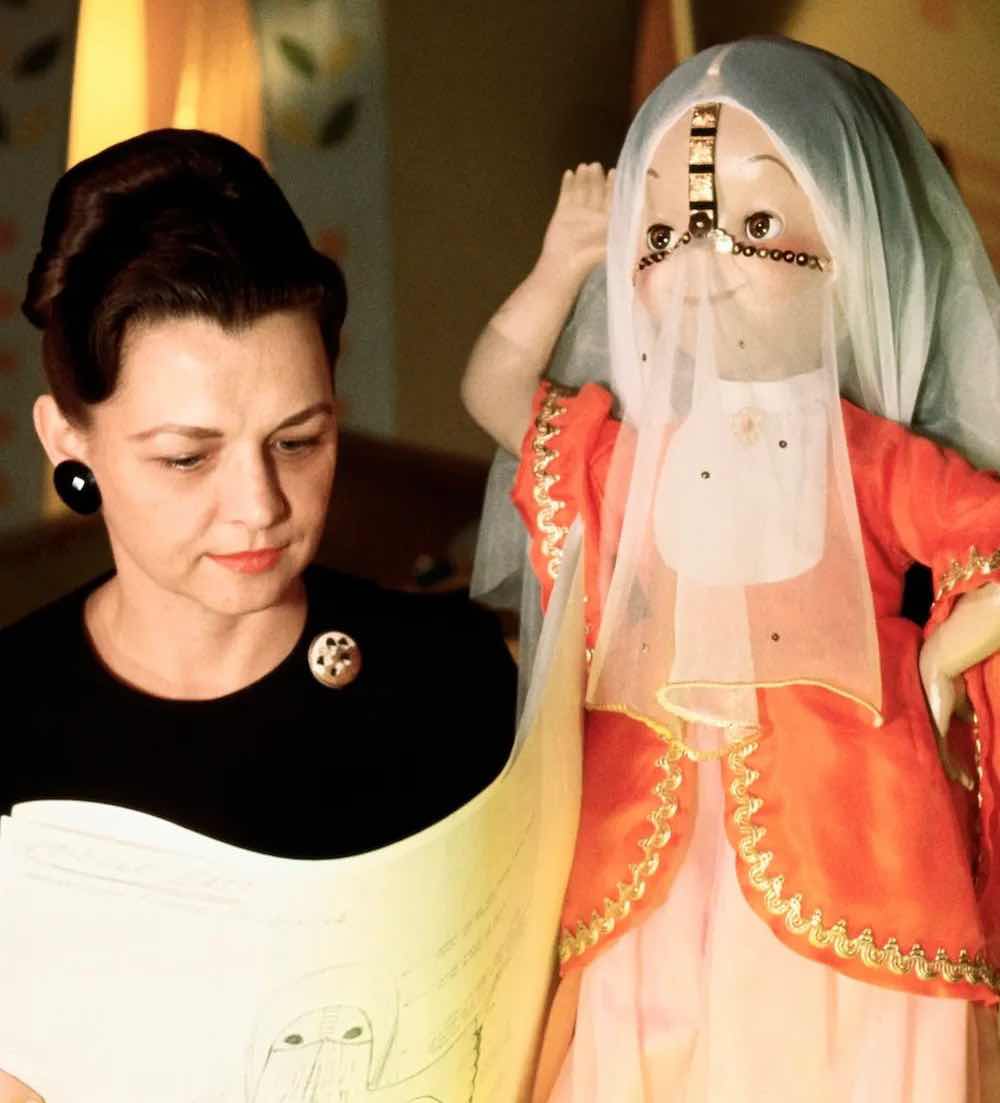