When Walt Disney began building DISNEYLAND, he soon realized that he was going to run out of money before he had a chance to build the DISNEYLAND Hotel. Mr. Disney owned a choice parcel of land across the street from his Magic Kingdom that was perfect for a hotel and he started trying to get some of the major hotel chains to build there. They all declined; if DISNEYLAND failed, the hotel would fail too. Walt’s famous friends declined to build the hotel as well, including Bob Hope and Art Linkletter. Eventually Walt did find someone willing to invest in the DISNEYLAND Hotel- his friend Jack Wrather. 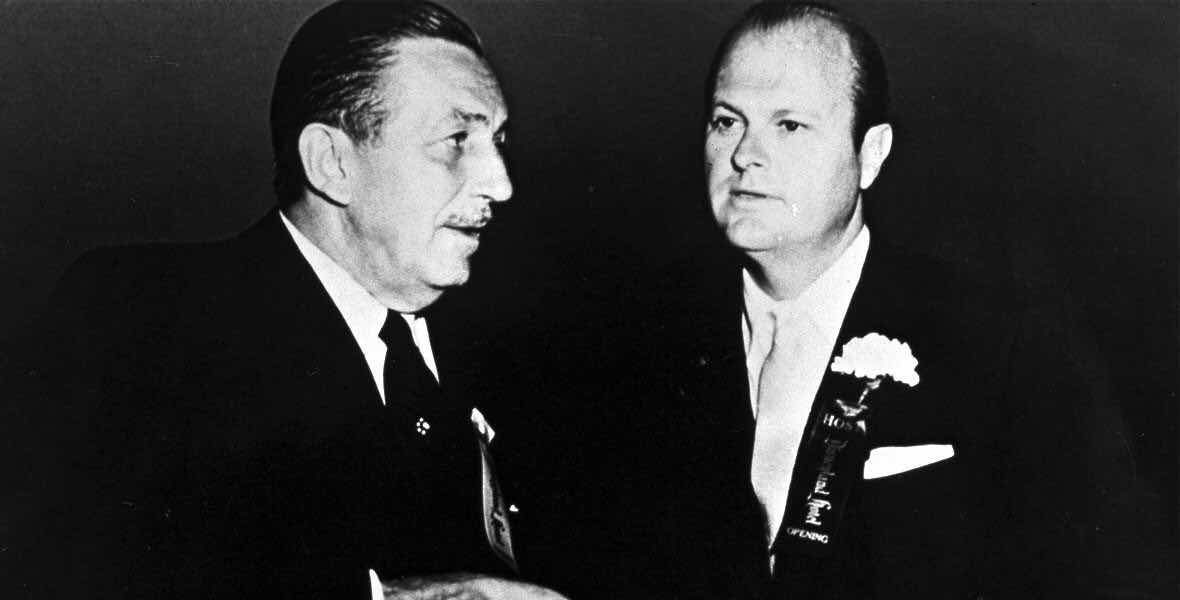 Jack Wrather was a Texan who had arrived in Hollywood to invest some of his family wealth in movies and television shows. He had partnered with another Texan- Helen Alvarez- to invest in production studios and television stations. Their shared business was mostly successful, though other investments in Jack’s portfolio weren’t huge moneymakers. Both Jack and Helen saw the DISNEYLAND Hotel as an opportunity to hit the big time. 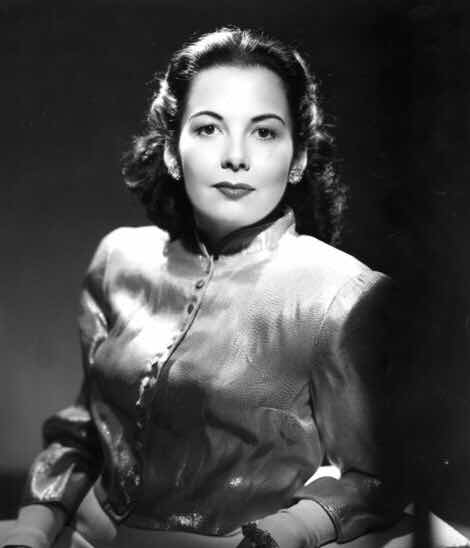 By this time, Jack had married the former starlet Bonita Granville and he felt that the DISNEYLAND Hotel would cement his place in Hollywood. Others saw the hotel as a potential disaster, certain to drag Jack and Helen down if DISNEYLAND was a failure. Jack and Helen plunged forward, choosing to build a more modular hotel that wouldn’t be too much of a drag on them financially if things went south but could also be easily expanded if the demand was there. 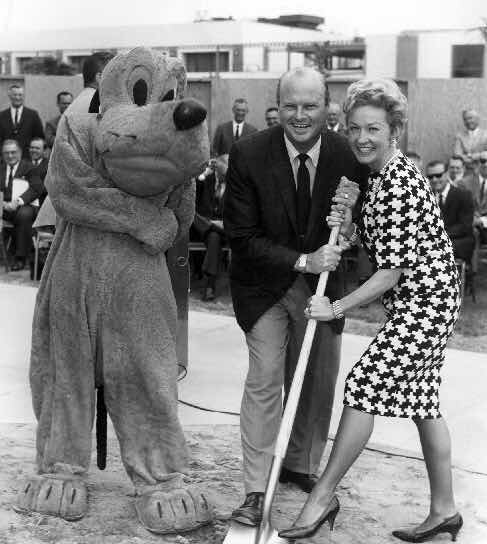 Of course, DISNEYLAND was a huge success and Wrather’s DISNEYLAND Hotel became the most successful part of the Wrather-Alvarez organization. Jack would eventually buy out Helen and expand the hotel beyond his wildest dreams. 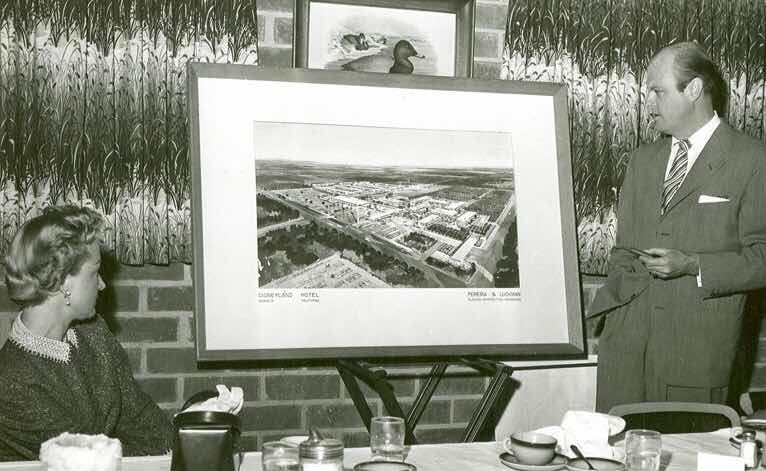 The DISNEYLAND Hotel became just as much a landmark as DISNEYLAND, revolutionizing the hospitality industry by catering to families. Previously, larger hotels and resorts catered mostly to business travelers and adult vacationers. The DISNEYLAND Hotel sought to provide amenities and features that entire families would enjoy. Eventually, the Walt Disney Company would acquire the Wrather Corporation and take over the DISNEYLAND Hotel.