Walt Wednesdays: The Sisters Of Providence 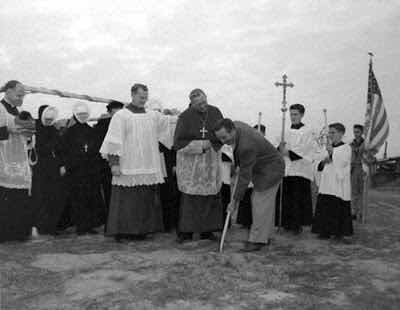 Although Walt Disney himself was said to not be too religious, both of his daughters attended Catholic schools and he donated a lot of money to the Catholic Church. When the Sisters Of Providence sought to build a hospital in Burbank, Walt Disney donated money and land to build St. Joseph’s Hospital and sat on the hospital’s board of directors. Through this relationship, he befriended the order of nuns and provided them with donations and artwork. 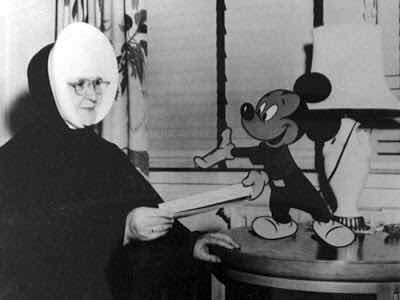 After DISNEYLAND opened, the park’s resources were also made available to the Sisters Of Providence. Walt Disney provided free tickets for the nuns and the sick children and orphans that they cared for that gave them free reign of the park. 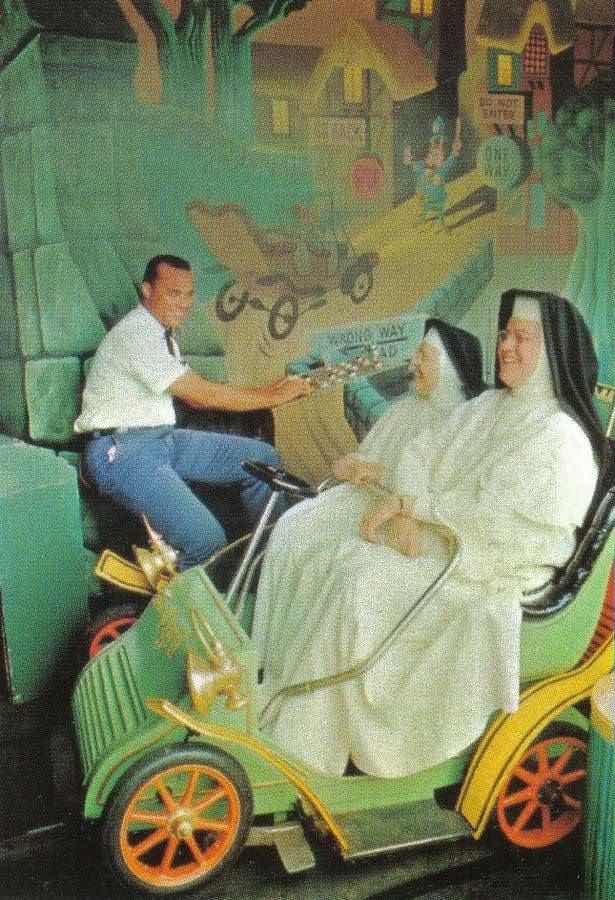 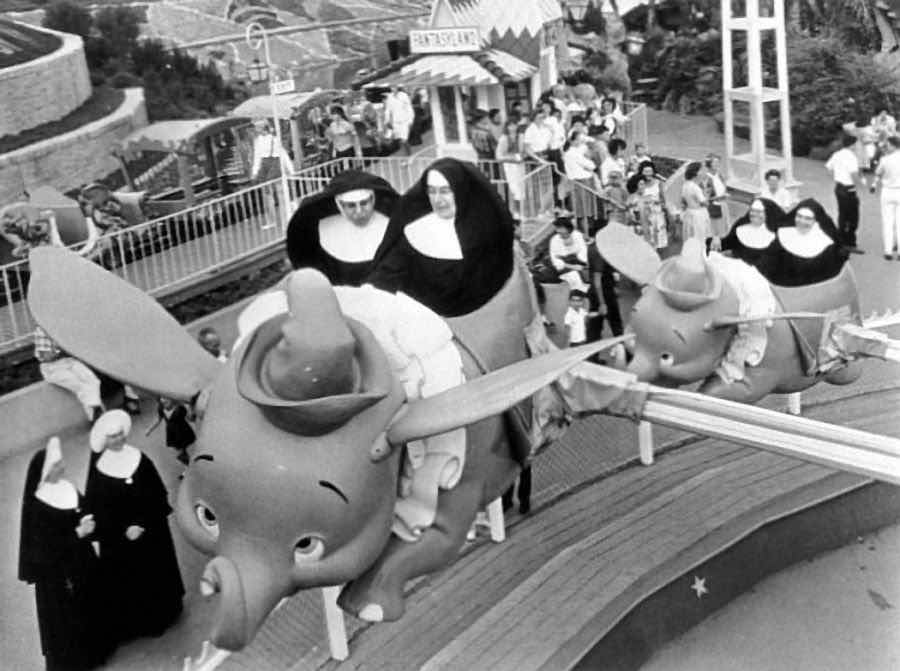