“Once upon a time there was a Magic Kingdom made of hopes and childhood fantasies. A timeless place where every land was filled with wonder. A place where everyone who entered its gates would be given the gift of the young at heart, the power to wish upon a star and unlock its magic.”
-Julie Andrews 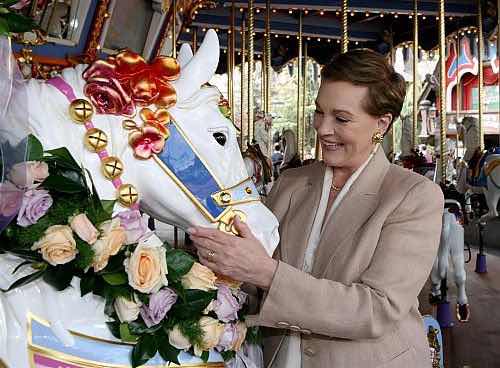 “We believed in our idea - a family park where parents and children could have fun- together.”
-Walt Disney 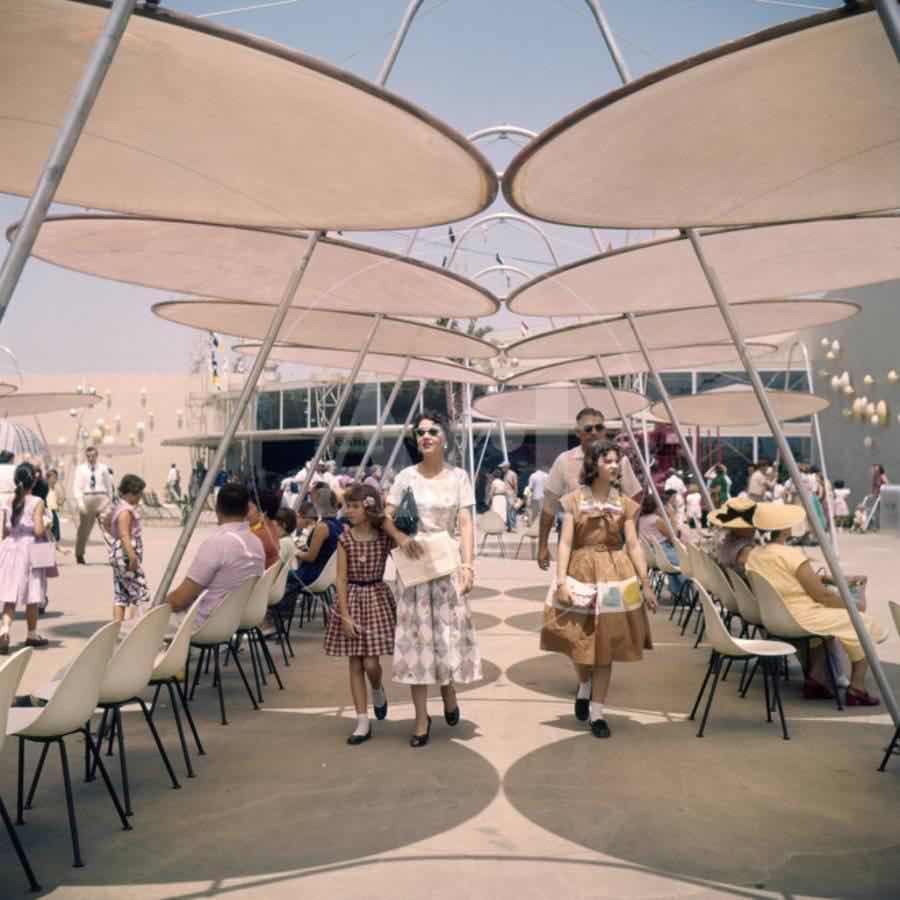 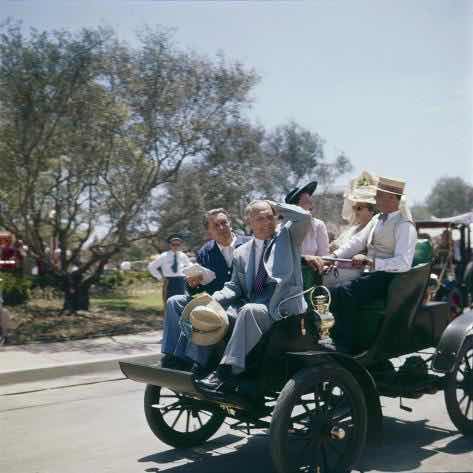 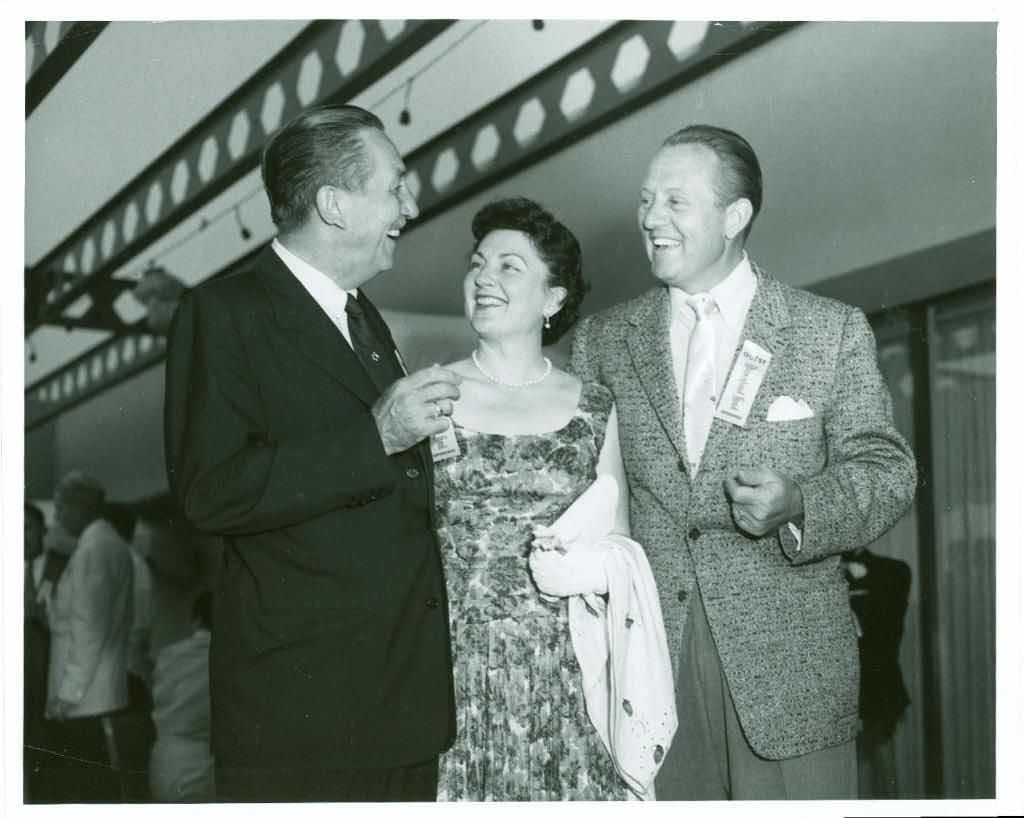 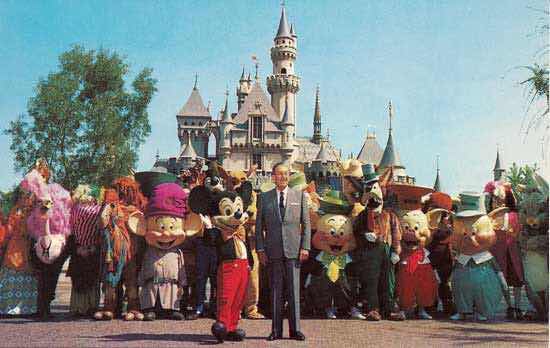 “Today, Walt Disney's Magic Kingdom has grown to become the happiest place on earth to millions the world over. A place where anything is possible. Where every dreamer may wish upon a star."
-Julie Andrews 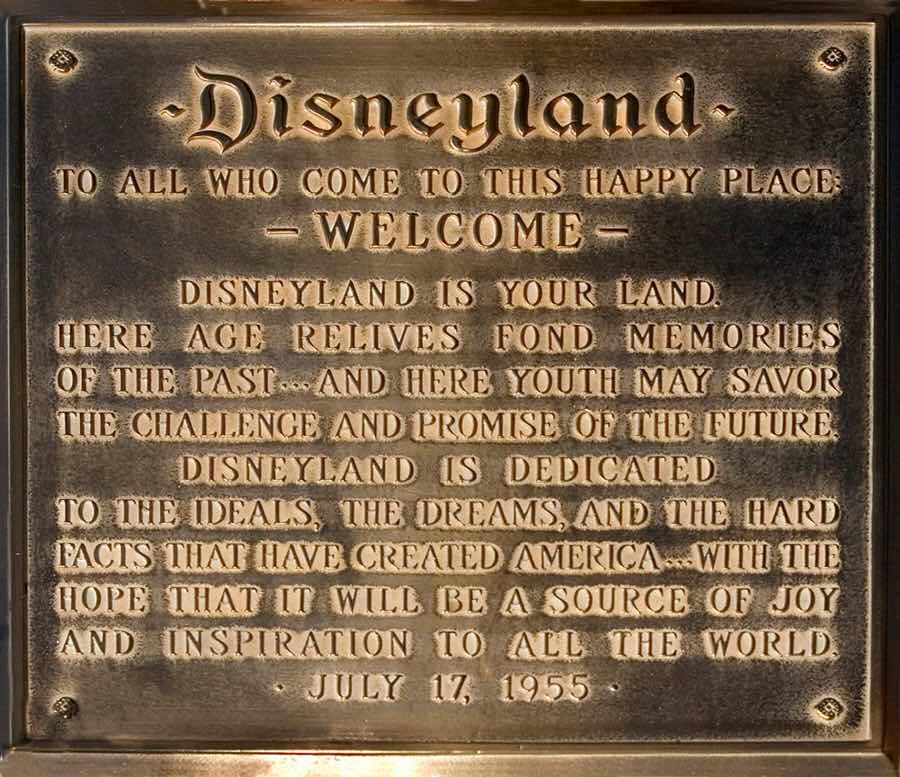