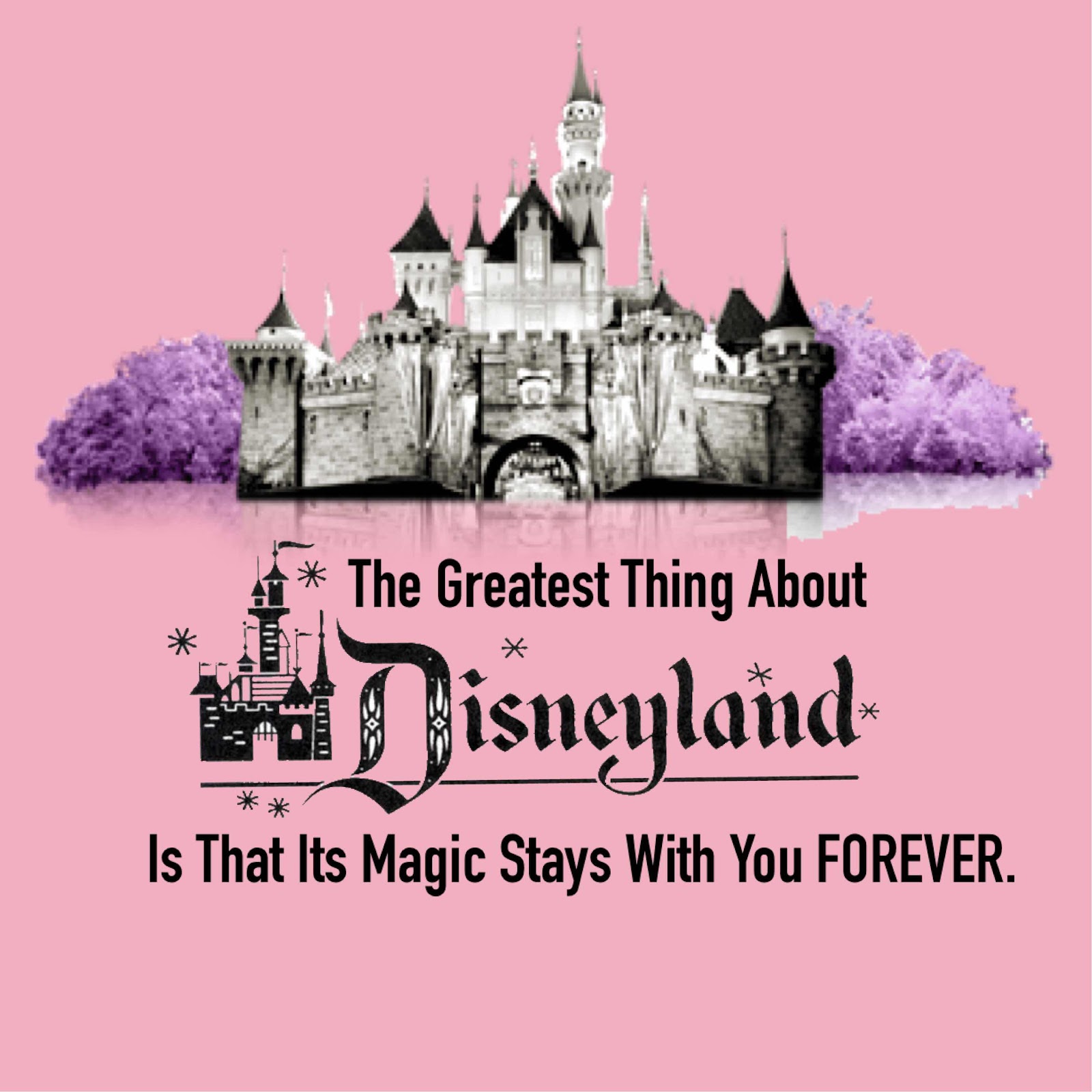 The Original DISNEYLAND in Anaheim often gets overlooked, but the Walt Disney Company would not be the large multimedia empire it is today were it not for Walt Disney’s Magic Kingdom. When Walt Disney first presented the idea of a theme park to his company, there were many who doubted its viability. So many insiders felt that he was risking everything and they worried about their futures. In fact, if the company had thought to officially license the use of Walt Disney’s name prior to the 1950’s, DISNEYLAND might have never been built. Roy Disney agreed to go forward with the project as long as Walt formalized the use of his name in the company. 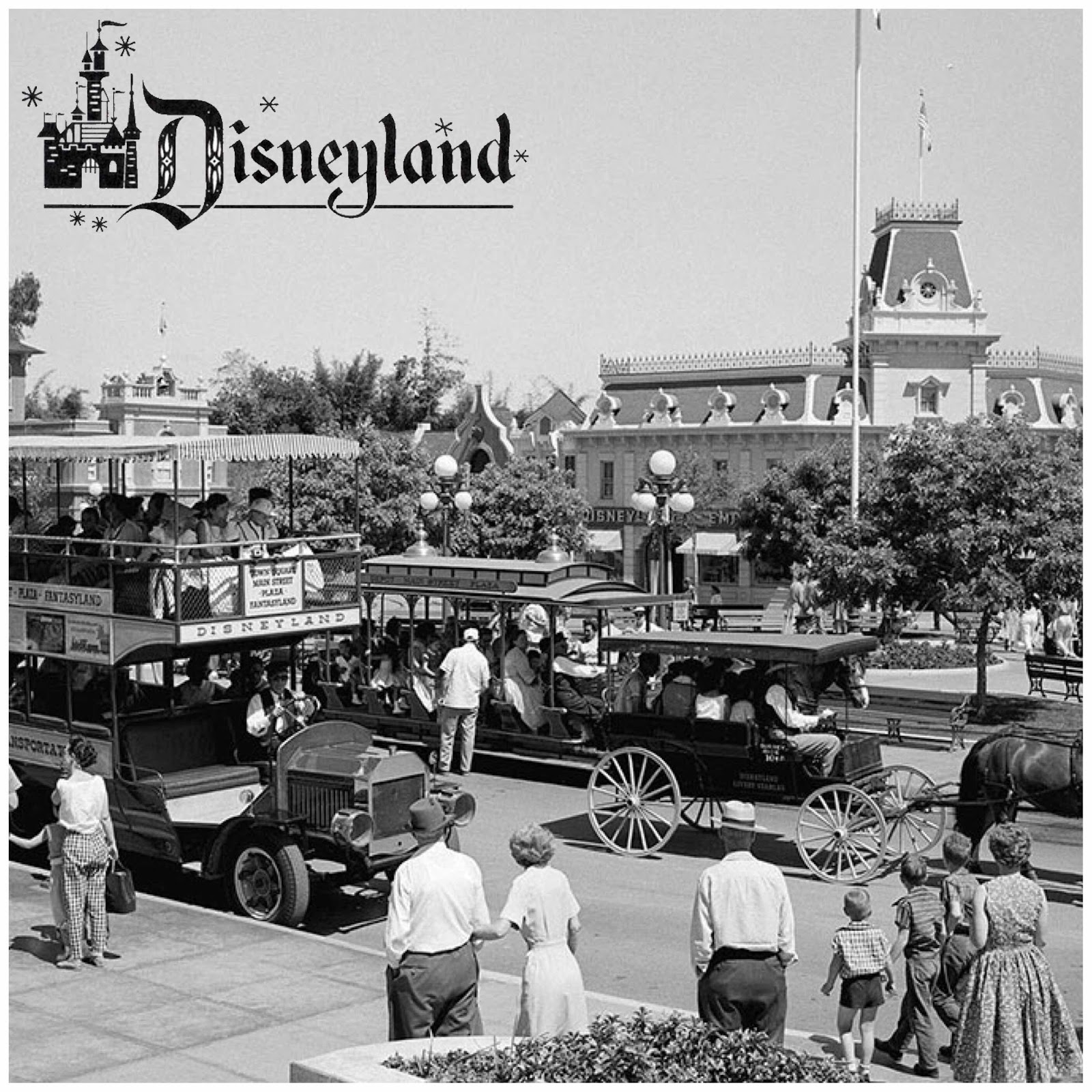 The big risk paid off handsomely. As it turned out, television was changing the economics of Hollywood and much larger studios were floundering to adapt. DISNEYLAND provided solid financial footing for the entire company, giving it the stability it needed to prosper and grow. 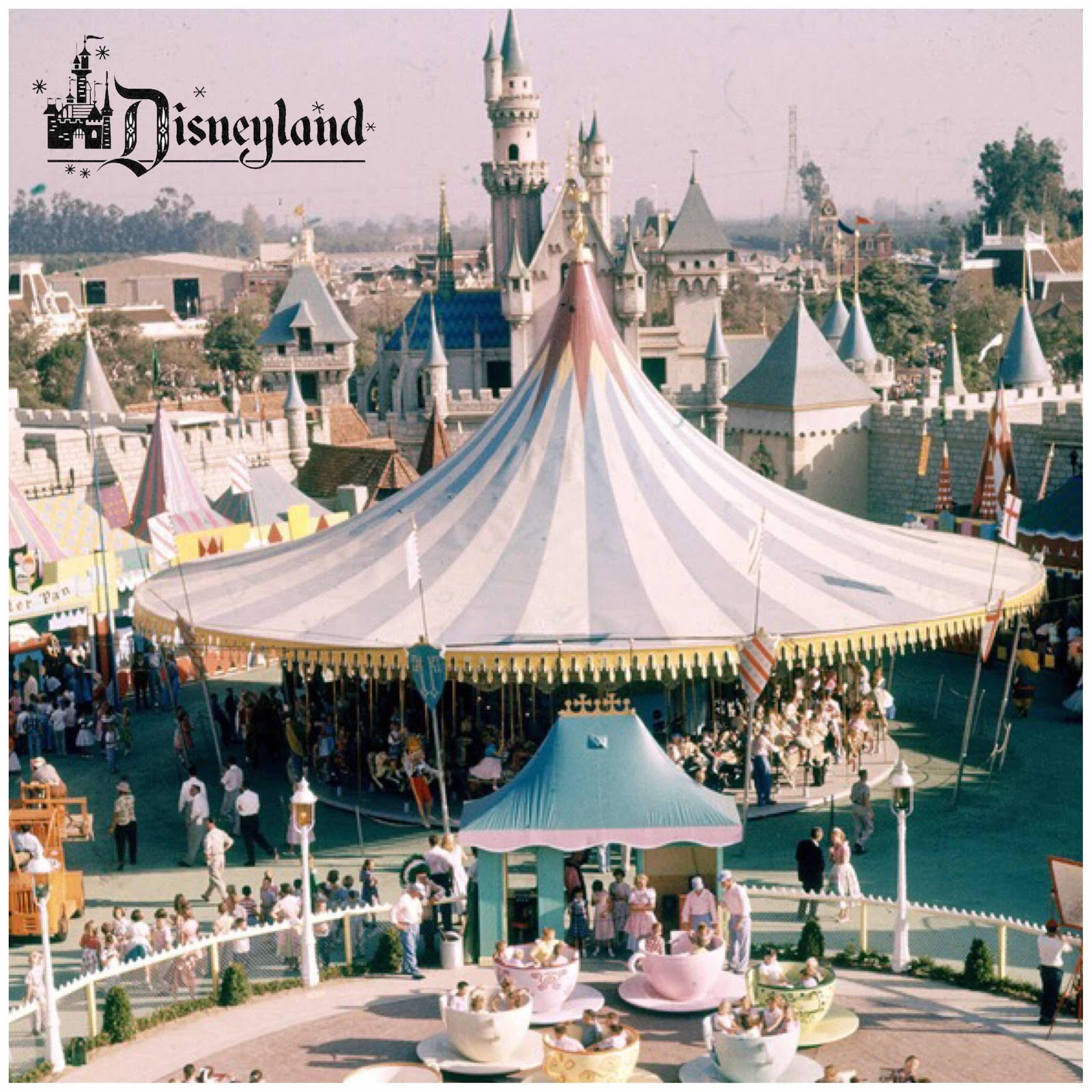 Without DISNEYLAND, Walt Disney Productions probably would have not survived the death of Walt Disney, becoming a division of another company at best or just a movie catalog at worst. Without DISNEYLAND, there would be no Walt Disney World, no still operating movie studio, no Pixar. While Disney didn’t create Marvel, it gave the company a stable source of financing that has enabled Marvel’s Cinematic Universe to reach ever higher heights. All because of the Magic Kingdom in Anaheim.