There is literally nowhere one can go in DISNEYLAND without seeing a project that Walt Disney Imagineering’s first female Imagineer has worked on. Harriet Burns was originally brought in to work on the miniature houses in Storybookland, impressing Walt Disney with her ability to bring his visions to life. 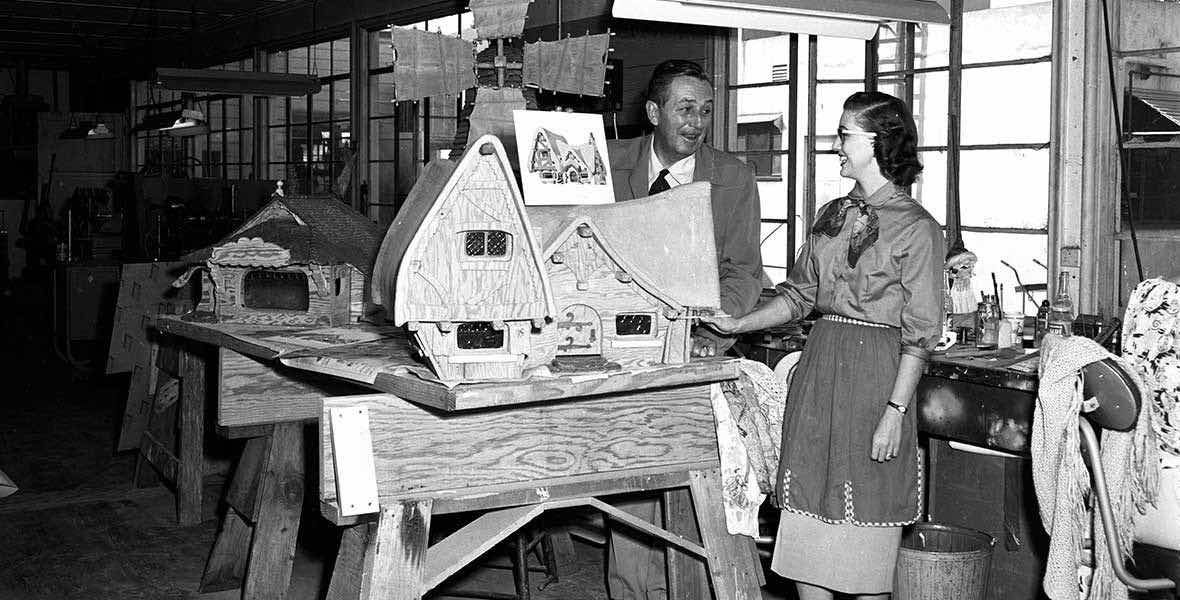 No matter what challenge Walt presented her with, Harriet was able to accomplish it. One of her biggest responsibilities was to build elaborate models based on the sketches provided to her of proposed projects. Walt Disney often said that he didn’t trust the paper sketches he was provided, but he always trusted Harriet’s models, only approving the plans after he saw them. Harriet worked on attractions that remain popular to this day, including the Matterhorn, it’s a small world, Pirates of the Caribbean and the Enchanted Tiki Room. 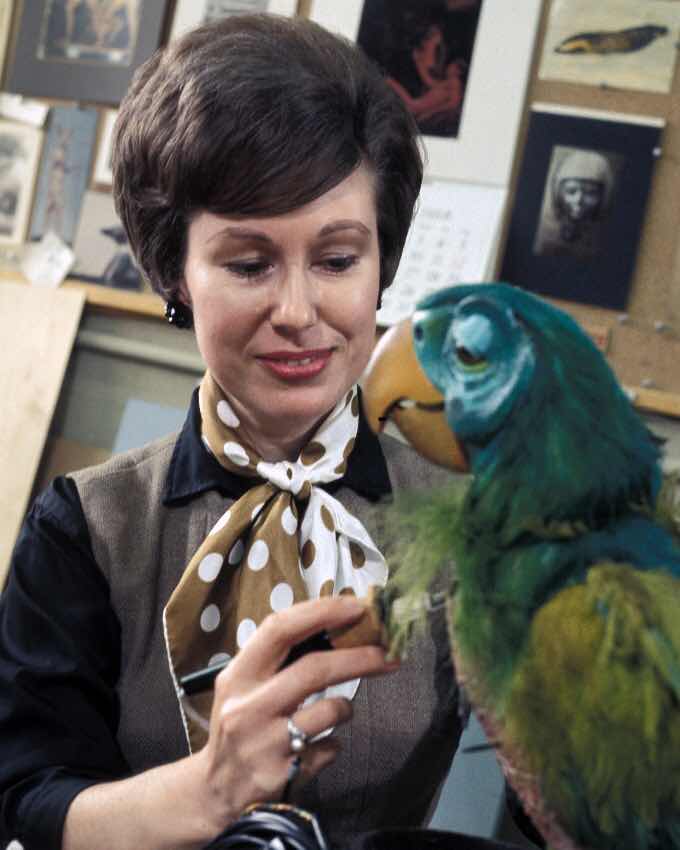 Harriet Burns’ work is still enjoyed by millions of people every year in Walt Disney’s Magic Kingdom. I was fortunate enough to meet her and she told me that she loved hearing how the projects she had worked on were still loved by children and she felt privileged to have been a part of the team.