Not everyone who contributed to the success of DISNEYLAND knew that their hard work would eventually make the Happiest Place on Earth a happier place. In fact, some people would never even know that such a place as DISNEYLAND would ever exist, much less that they would contribute anything to it. One such person was John Rea. 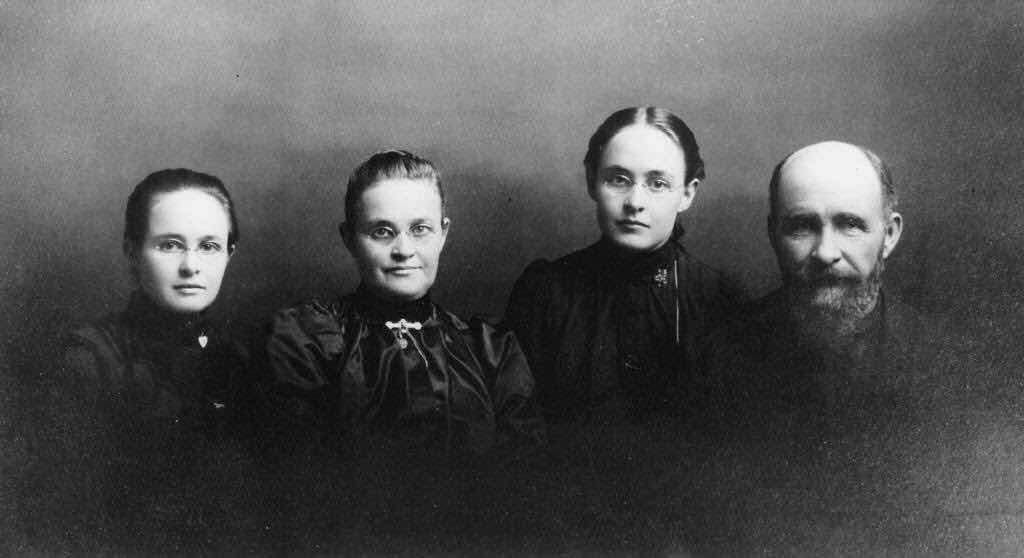 (From Left, Kate, Margaret, Ella and John Rea)
John Rea was born in Canada in 1848. He found the cold weather to be bad for his health and made his way to Southern California and settled in El Cajon, where he eventually started up a lucrative business. He moved his Canadian sweetheart Margaret Wilkie to Southern California, married her and established their family. In the 1890’s, John decided to buy a ranch up north and try his luck at farming. The ranch was located in Anaheim, California and he gave it a name that should be familiar to anyone who lives in or has visited Anaheim- ‘Katella Ranch.’ You’ve most likely visited his ranch without even knowing it- John Rea’s Ranch would become DISNEYLAND. 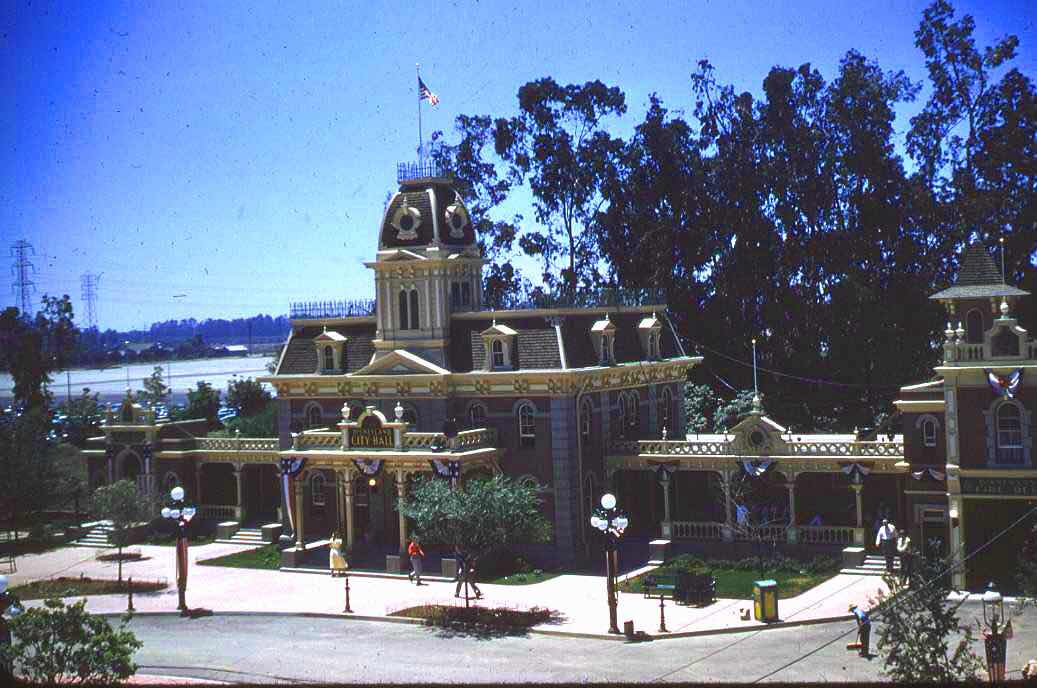 While only one of John Rea’s orange trees would survive the park’s construction and was previously located on the grounds of the DISNEYLAND Hotel, he planted the large trees that would shield the bustling Main Street, U.S.A from the jungles of Adventureland. They are most visible from Main Street’s Town Square behind City Hall. John’s daughters, however, would provide the family’s most enduring legacy- their names are forever immortalized in the name of one of Anaheim’s busiest streets- Katella Avenue. 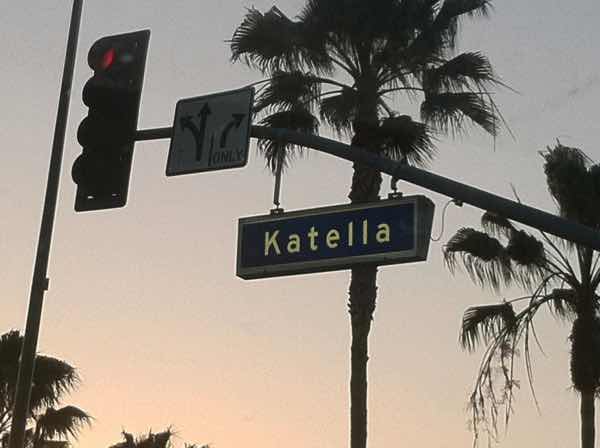 While their parents would not live to see DISNEYLAND, both Kate and Ella Rea would live long enough to see the Magic Kingdom, though it is not known whether they ever visited the park.