With park construction in full swing, Walt Disney began looking to the future. While DISNEYLAND was designed to be an amazing place, Mr. Disney knew that it would be the park’s staff who would bring the magic alive. How could he ensure that only the best people were hired and that they would all comply with his vision of DISNEYLAND? By establishing DISNEYLAND University, of course! 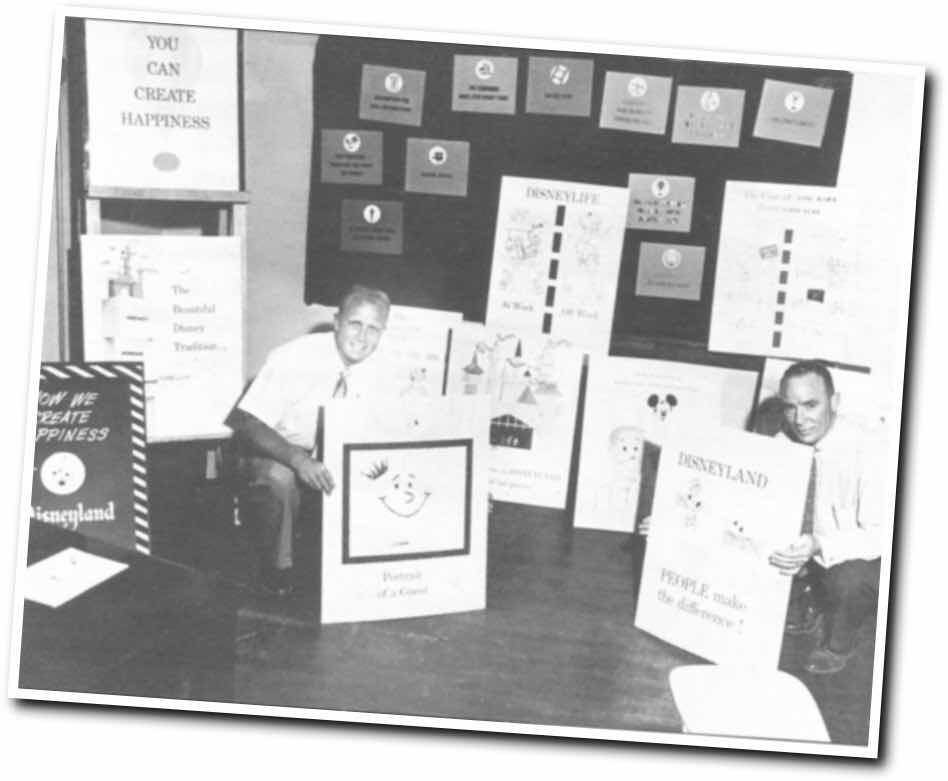 To accomplish this, Walt Disney brought in an expert who had experience putting together classes to train employees- Van Arsdale France. Mr. France sat down with Walt Disney to get his vision of what an ideal DISNEYLAND employee should be. Mr. Disney wanted his employees to be friendly and courteous. Since DISNEYLAND would be open to everyone, they had to leave their prejudices at the front gate. These were Walt’s personal guests, many of whom would be traveling from around the world. They needed to treat EVERYONE with the same courtesy and respect. Mr. France put together an amazing training program, parts of which are still used at Disney Theme Parks around the world. 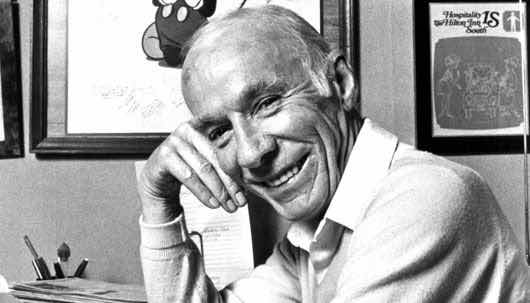 Van’s classes were so successful that other companies adopted parts of them for their own training programs. Mr France would go on to hold other positions around the park, but it was his first position as the founder of DISNEYLAND University that created his legacy. 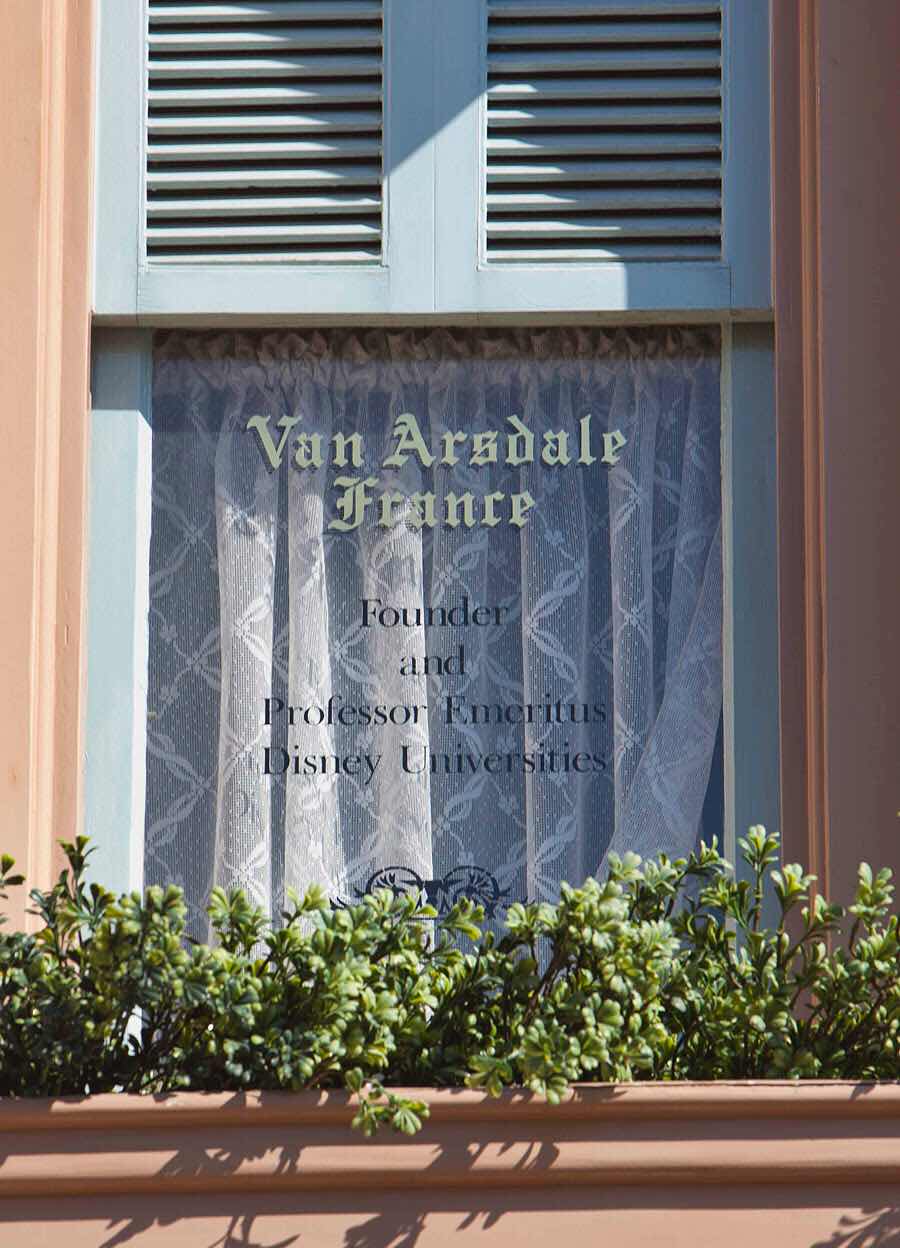