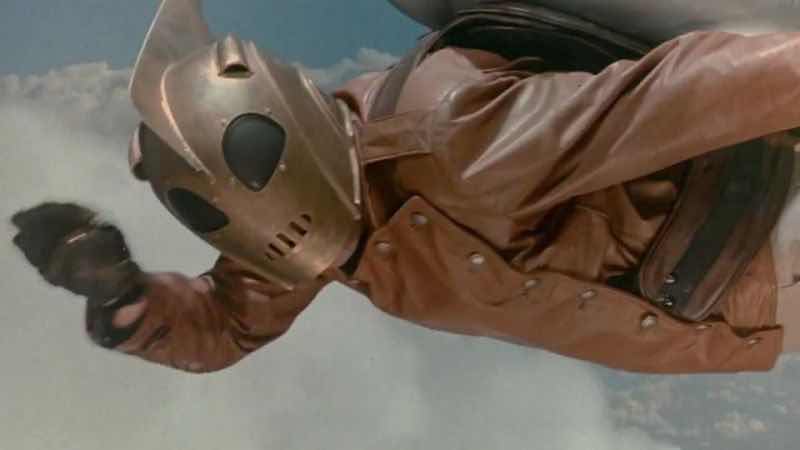 In the summer of 1991, Disney unleashed its attempt at starting up a new superhero franchise onto the world- The Rocketeer. Despite its visually beautiful sets, convincing special effects and winning storyline, the film flopped at the box office. Most of the fault for the film’s failure rests on the shoulders of studio management. When The Rocketeer was greenlit, Dick Tracy had not yet hit theaters. Dick Tracy was another attempt at creating a movie franchise and every division of the company contributed to the effort to make Dick Tracy THE movie event of the summer of 1990. In the end, the film was profitable, but not as profitable as Batman. Studio head Jeffrey Katzenberg, who would later crown himself the king of animation at Dreamworks, would famously slam the film. He felt that although the movie was profitable, it wasn’t profitable enough to justify the effort the company put behind the film. 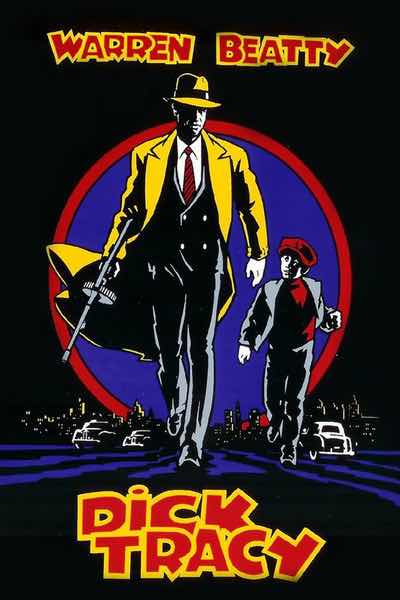 Unfortunately for The Rocketeer, its promotional budget was being finalized around the time that Mr. Katzenberg was complaining about the company’s Dick Tracy promotional efforts. Promotion of The Rocketeer was severely scaled back. The company determined the minimal promotion required of it to satisfy existing agreements related to the film and basically threw the picture out into theaters, daring people to watch it. The film failed at the box office, though it eventually gained enough fans through home video releases to inspire the company to finally give the film a deluxe blu-ray release and actual merchandise. Rumors of a reboot and/or sequel sprang up in the last few years. Would The Rocketeer get another chance to soar? 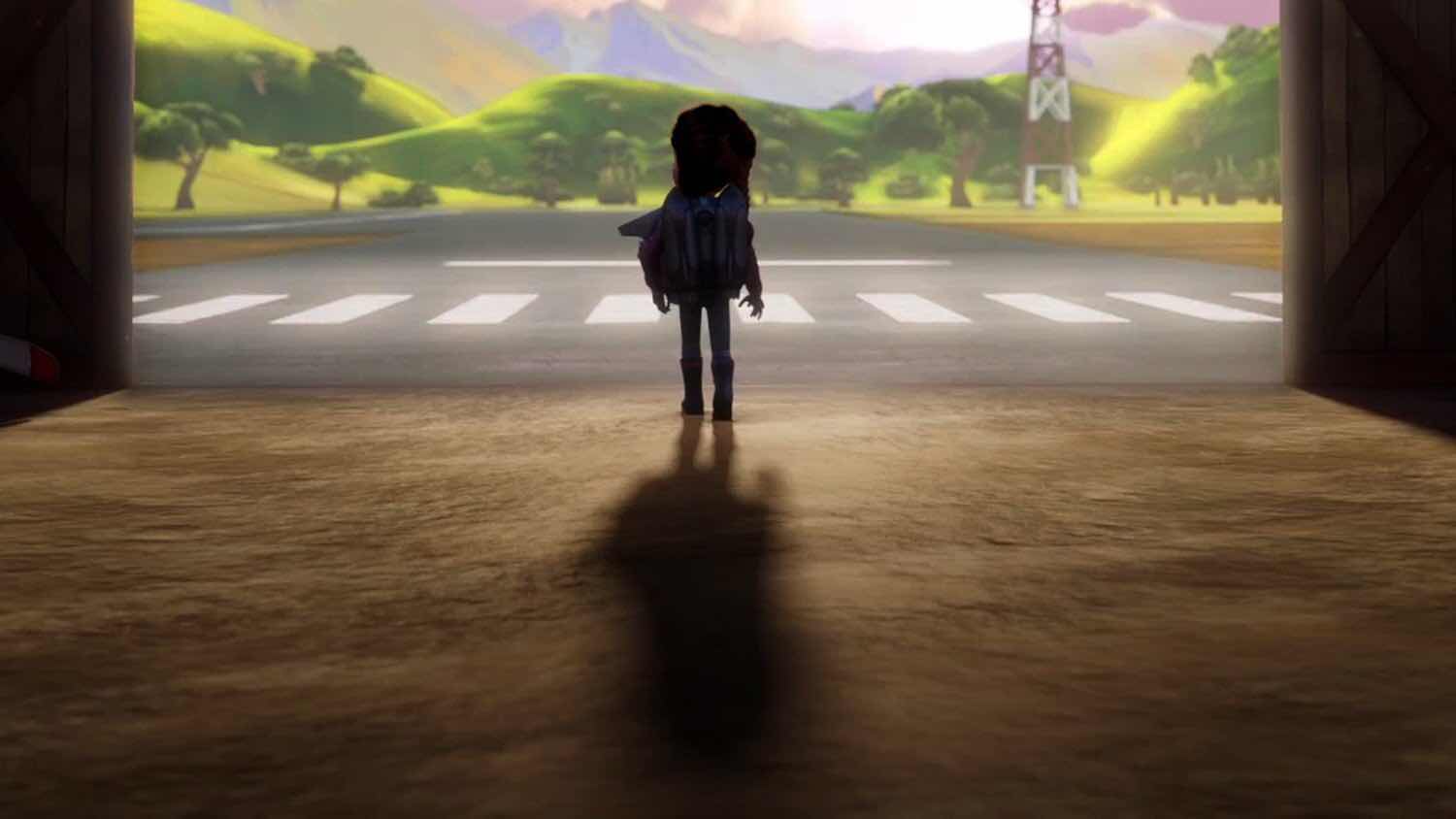 And then the announcement arrived- Disney Junior, a channel aimed at the pre-school set, was producing a cartoon based on The Rocketeer. While details are sketchy, it appears that the show will feature the daughter of the Cliff Secord, the Rocketeer. While the show seems nice enough, the nagging question on many minds is who this show is aimed at. Chances are, the pre-schoolers who will be watching the show have never heard of The Rocketeer. Possibly the company figures that the original fans of the film might enjoy showing this show to their kids, but as The Rocketeer gets closer to the thirtieth anniversary of its initial release, many of the film’s original fans are probably parents of teenagers- not preschoolers.
It’s probably too early to tell how successful this show will be, but it does point to a problem with today’s Disney. It sounds like it is impossible to get anything original greenlit at the company these days. Was Disney Junior’s Rocketeer originally an unrelated project that only got noticed after the creator slapped the Rocketeer name on it? With Pixar choosing to lay off on making sequels for now, hopefully the rest of the company will take notice.