In the early 1950’s, the City Of Anaheim was at a crossroads. Less than 2,500 people lived there and the impending “Cold War” was creating a permanent market for military equipment. The big firms that wanted to profit from providing that equipment were expanding in Southern California and Anaheim thought that it could possibly expand itself by catering to this new industry, both by providing space for offices and homes for employees. In 1952, however, Walt Disney arrived in town. 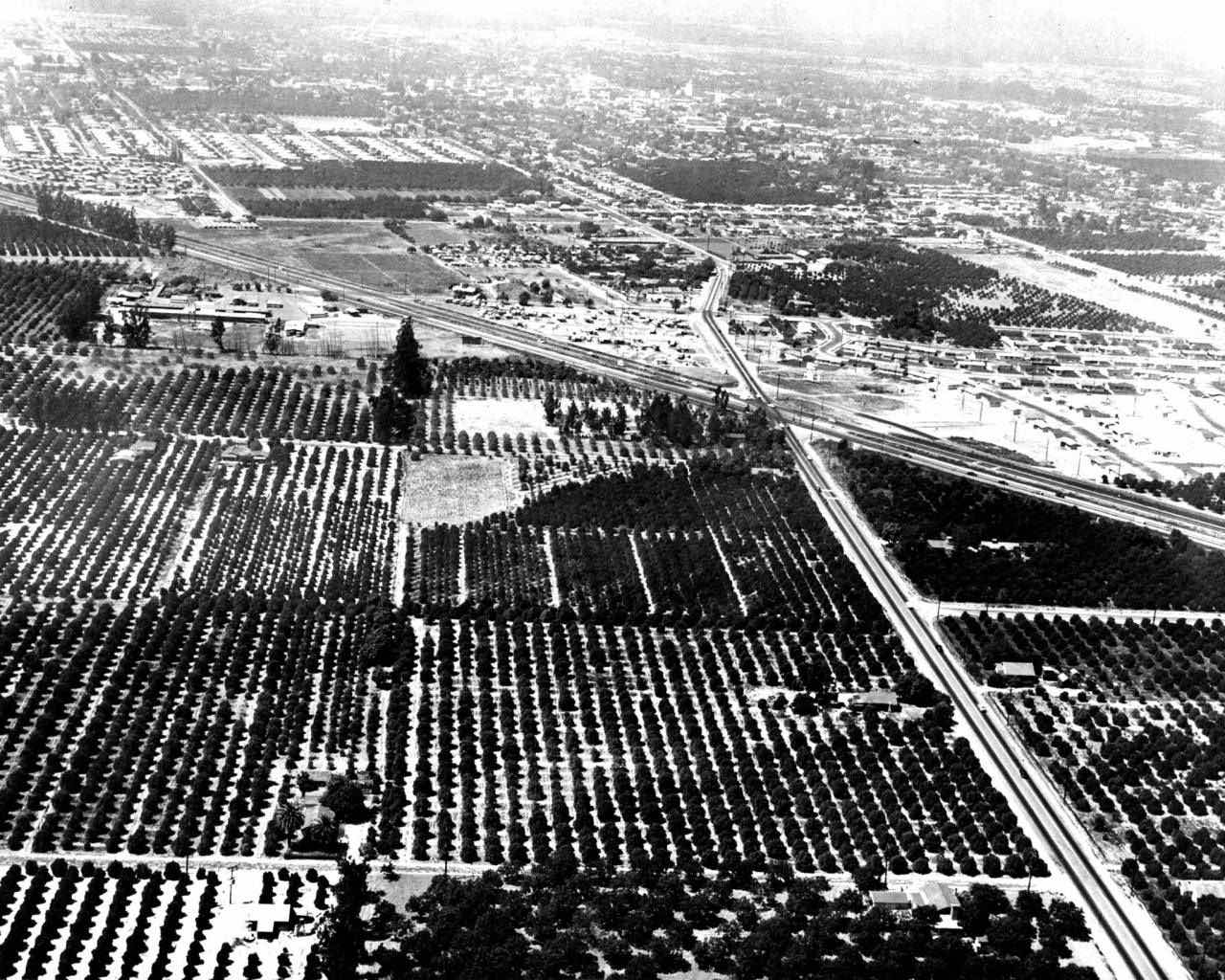 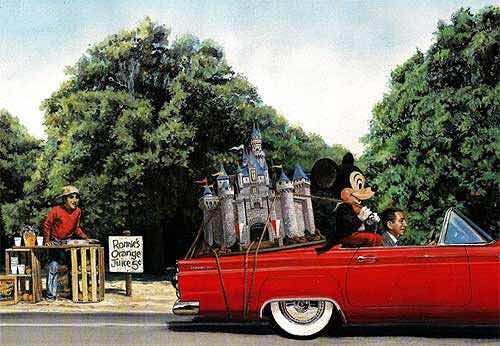 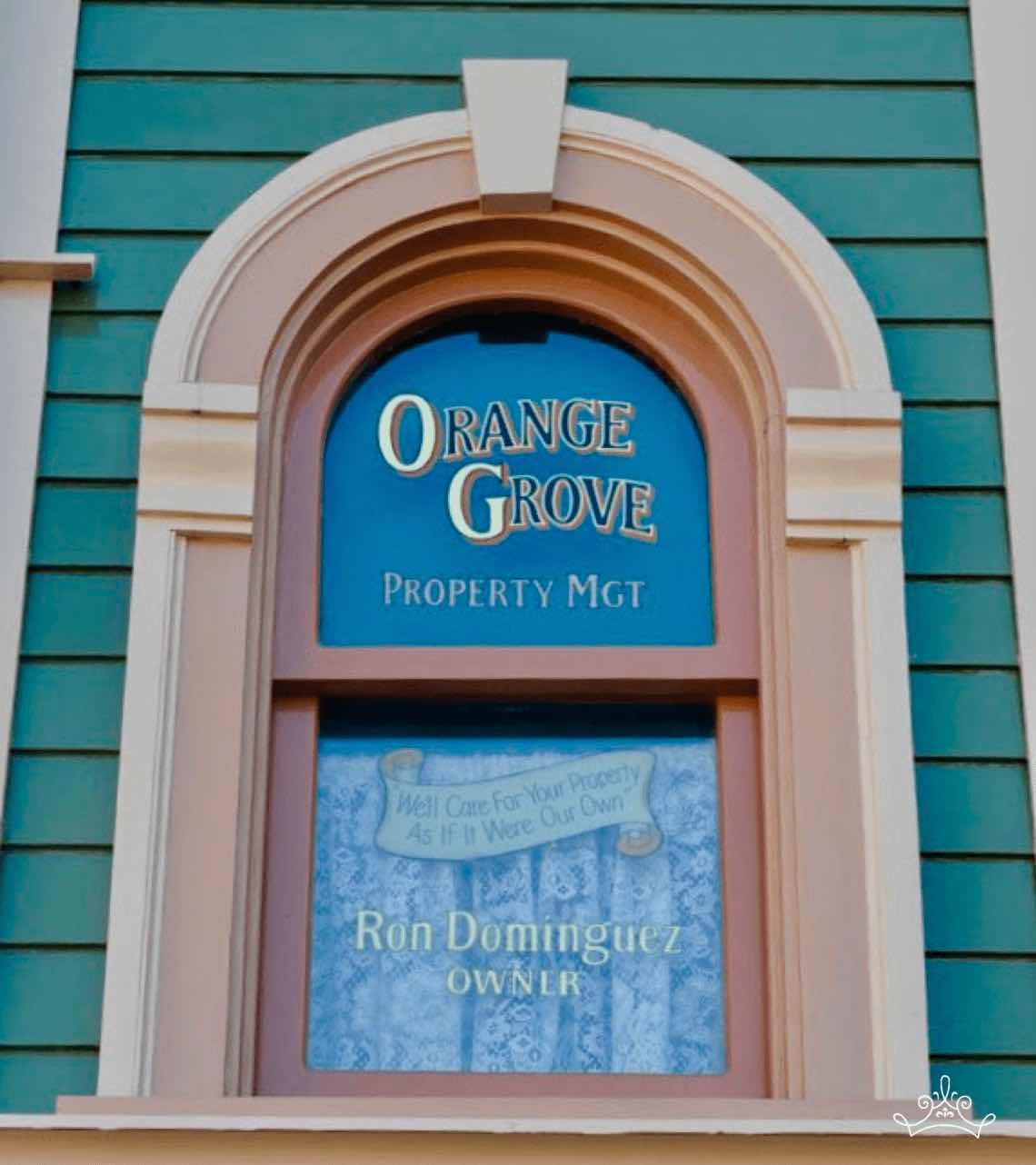 Possibly DISNEYLAND management felt that her son would only work at DISNEYLAND for a couple of years before moving on. Ron Dominguez, however, loved working at the park and worked his way up the ladder, eventually becoming the president of DISNEYLAND before retiring. A window was placed on Main Street in his honor, a clever nod to him being literally born and raised on the property.