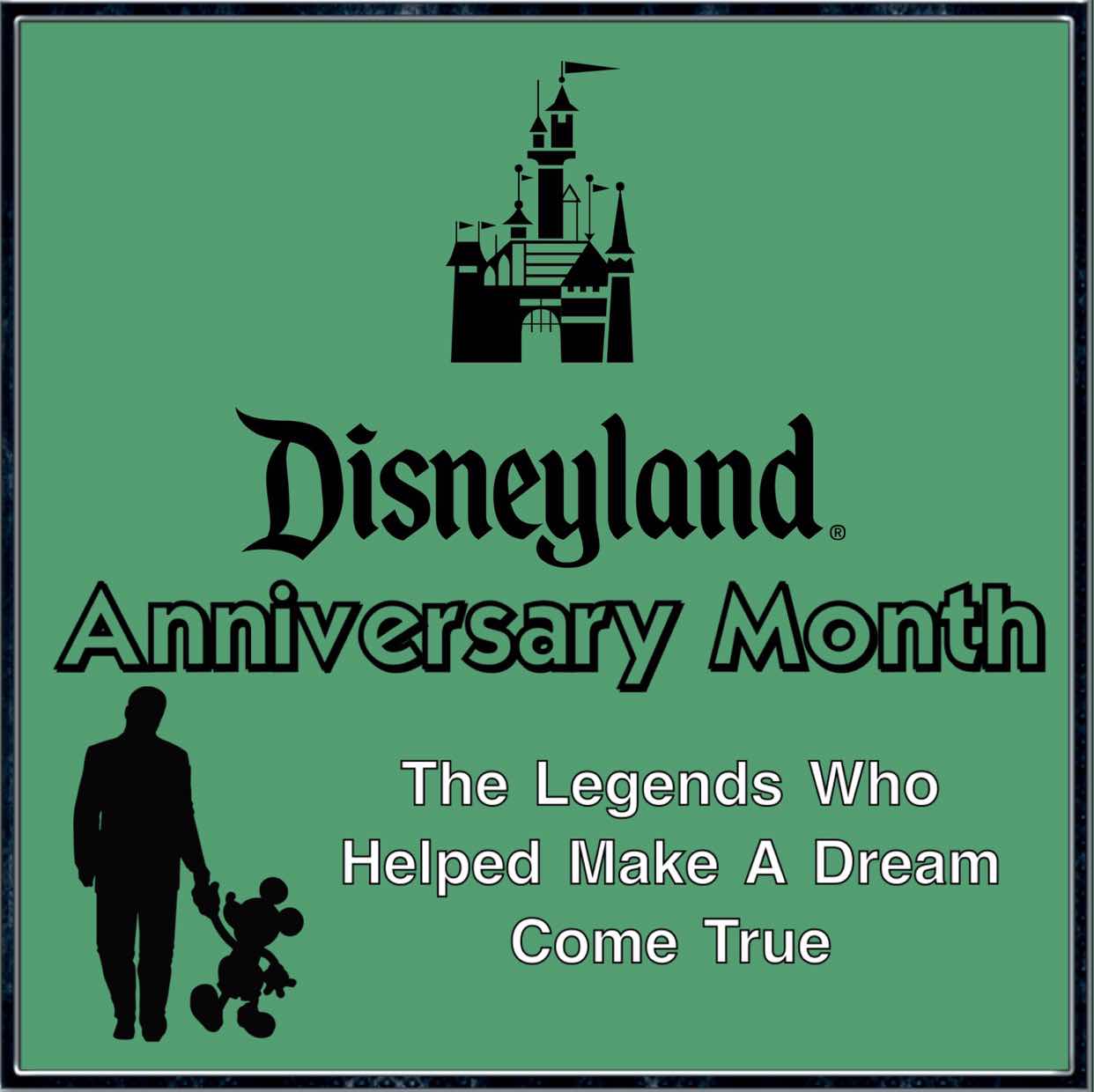 On July 17, 1955 Walt Disney’s greatest dream- DISNEYLAND- opened to the world. While it appeared that Mr. Disney had singlehandedly willed the park into existence, there were so many people who helped bring the park to life; even if they didn’t quite realize it. Walt Disney fully acknowledged the contributions of those who had helped him make his dream come true; as he once said-
“You can dream, create, design and build the most wonderful place in the world, but it takes people to make the dream a reality.”
On this, DISNEYLAND’s Anniversary Month, we will feature the stories of the people who helped make Walt Disney’s dream come true, as well as those whose contributions continue to ensure that DISNEYLAND is and always will be the one and only “Happiest Place On Earth”.
Posted by Webmaster at 6:30 AM