The second attraction one might come across in DISNEYLAND is Great Moments With Mr. Lincoln. Located in the Main Street Opera House, the attraction features an animatronic Abraham Lincoln who presents a speech which consists of several historical speeches put together. 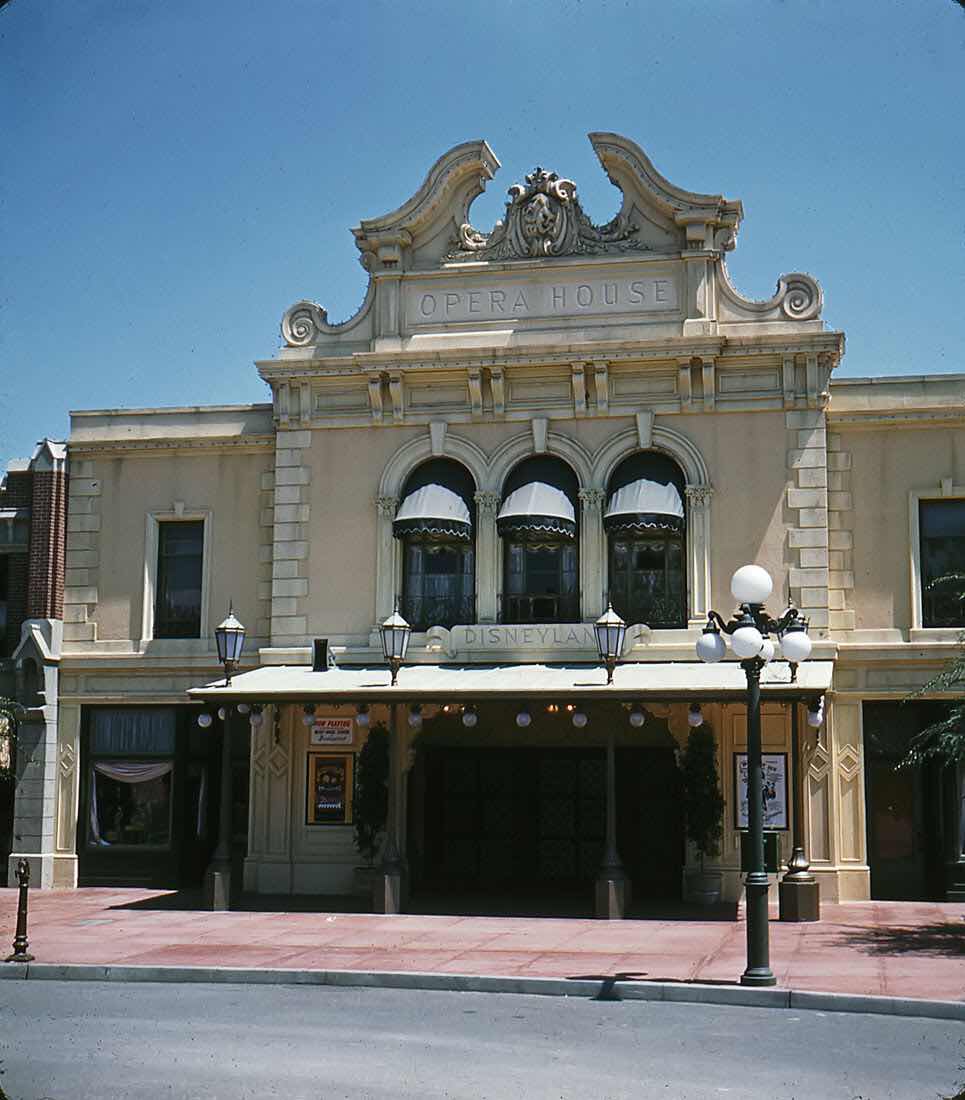 Prior to the park’s opening in 1955, the space was originally slated to be a theater where television productions could be filmed. Walt Disney had plans to create a weekly variety show hosted by Wally Boag that would be broadcast live from the DISNEYLAND Opera House. As the deadline for the grand opening approached and money tightened, those plans were scrapped. A temporary saw mill had been built on  the spot, so a fake exterior was built to hide it from inside the park. In 1965, the saw mill would be demolished to make way for Great Moments with Mr. Lincoln. 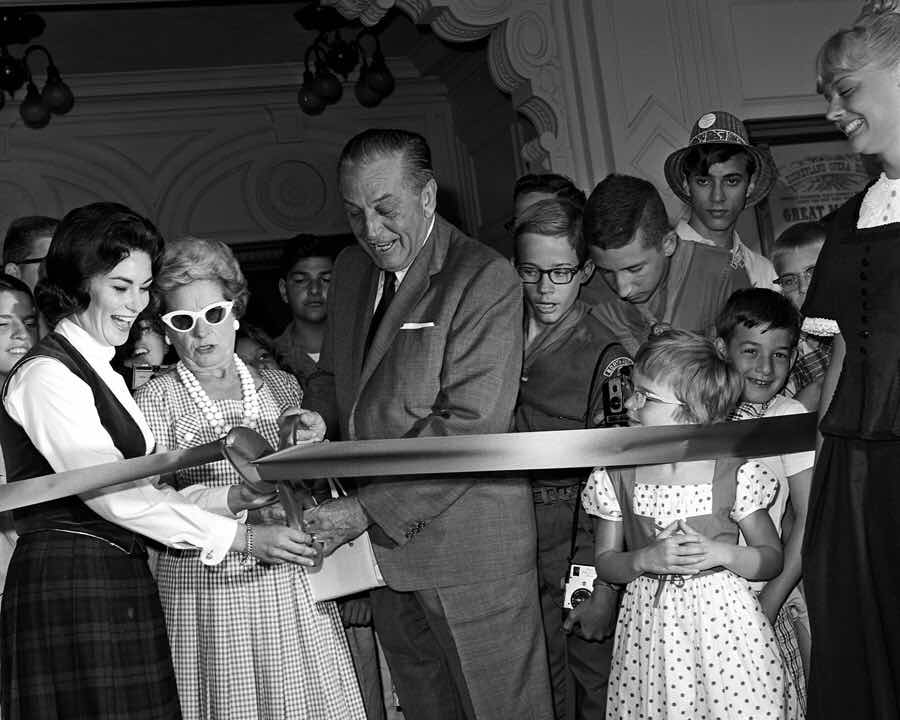 The attraction had been a sensation at the 1964 New York World’s Fair and was originally popular in DISNEYLAND. The staid attraction, however, soon saw diminished crowds. Lillian Disney, who assumed ownership of the attraction after Walt Disney’s death, decided to turn it into a tribute to Walt. His offices were moved into the exhibit and the film Walt Disney- An American Original began screening in Mr. Lincoln’s Theater. 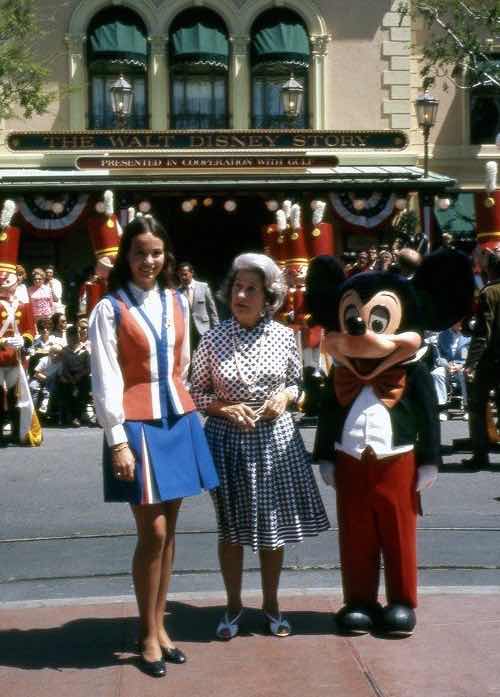 An uproar ensued, with the Orange County Republican Committee demanding that Mr. Lincoln return. Lillian gave in and Mr. Lincoln returned as the finale to the Walt Disney Story. In 1982, Mrs. Disney sold the attraction to The Walt Disney Company, along with Walt Disney Imagineering, the DISNEYLAND Fire Station, the DISNEYLAND Railroad and the DISNEYLAND Monorail. In order to increase attendance, DISNEYLAND upgraded the animatronics in 1982. The upgrade wasn’t successful at increasing the attraction’s popularity and Mr. Lincoln was on the chopping block again in 1990. The company planned to open Muppetvision 3-D in the location, which created another uproar. Those plans were canceled. (Muppetvision 3-D would eventually open ten years later in Disney California Adventure.) 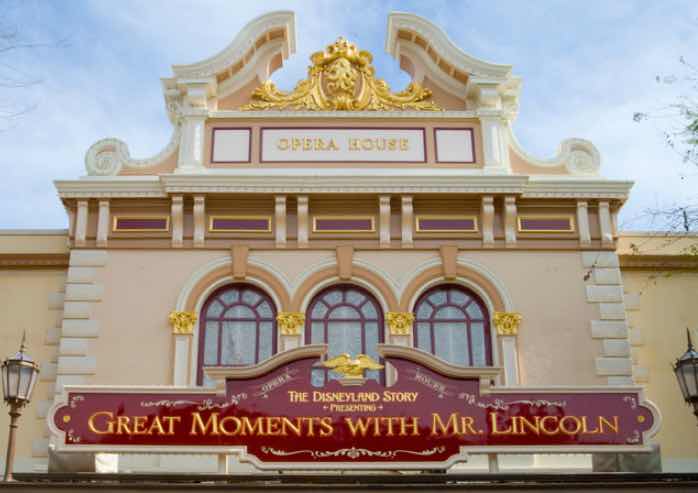 Mr. Lincoln truly has nine lives. No matter how sparsely attended the show might be, it appears to be the one attraction that will never go away.