They've been a hit, and they know you adore them!

On June 23, 1963 Walt Disney’s Enchanted Tiki Room opened at DISNEYLAND. The revolutionary show was the first example of audio animatronics, a Walt Disney breakthrough that would eventually lead to the realistic Mr. Lincoln and Pirates of the Caribbean animatronics. 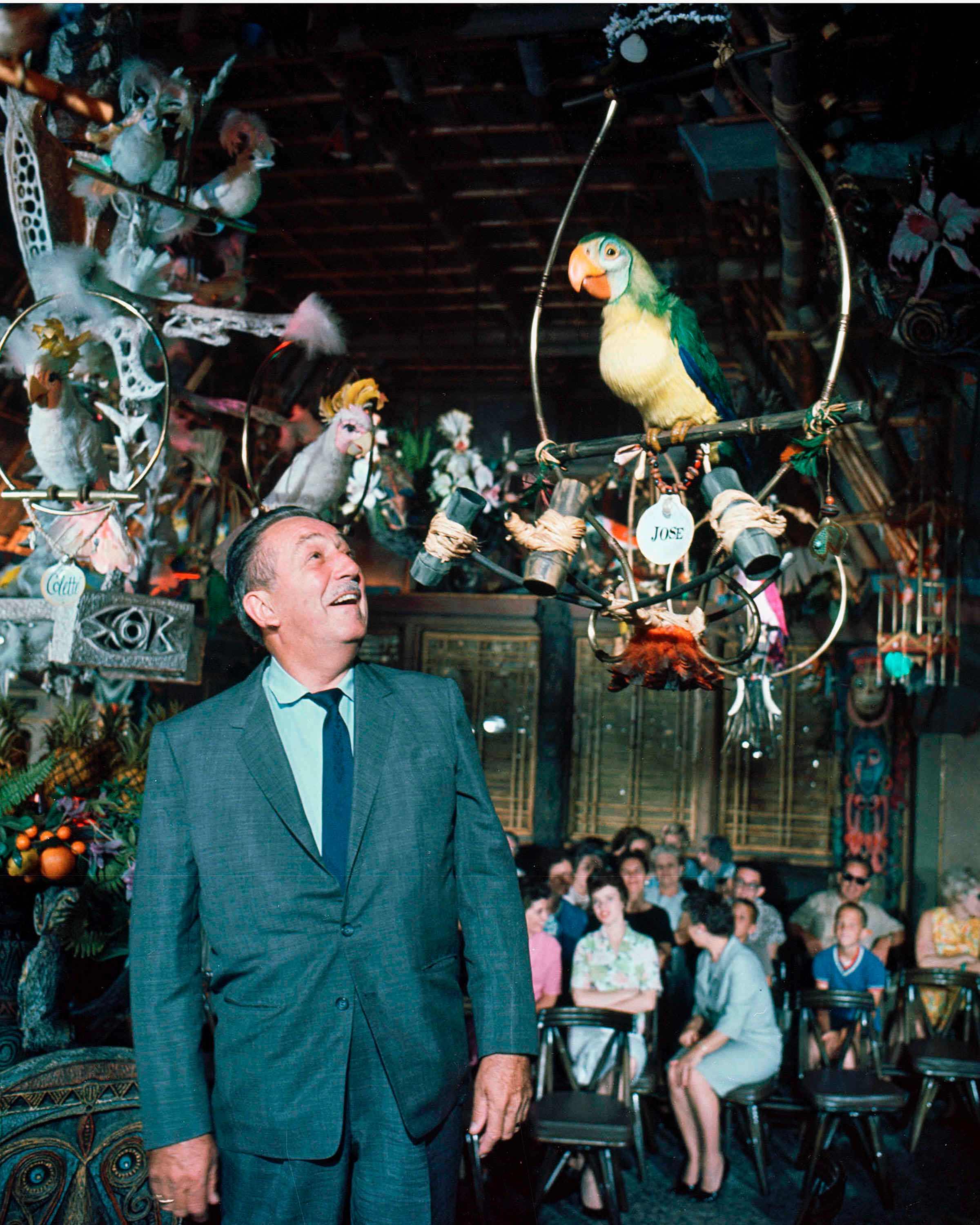 The attraction began life as a restaurant concept. The idea was that guests would be brought into the room and begin having their meal. They would then see the show as an enchanting finale. DISNEYLAND had even signed Stouffer’s as the restaurant sponsor. Practically at the last minute, the decision was made to scrap the restaurant part since it was felt that it could not have enough capacity to be profitable. Additionally, Mrs. Disney reportedly questioned whether guests would be willing to eat food while sitting under a flock of birds. The tables were removed and the chairs were arranged in a square around the attraction’s centerpiece. The only remnant of the room’s original restaurant setup that exists today is the cabinet under the centerpiece, which was originally custom designed to hold coffee supplies. Today it is used to store DISNEYLAND Maps that castmembers handout to guests who ask for one. 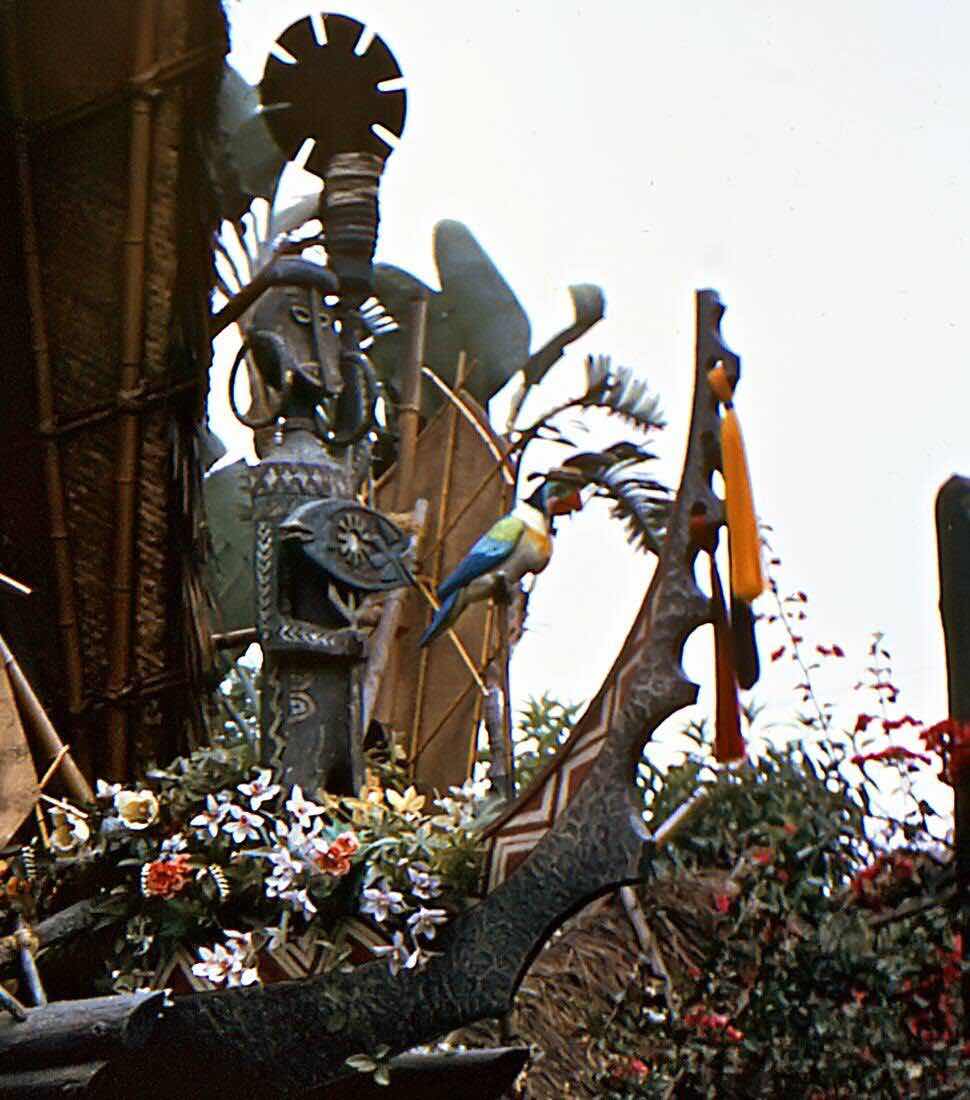 Another element of the original setup that was removed was the Barker Bird. Perched high above the Adventureland entrance, the animatronic was originally supposed to announce when the next Tiki Room show would begin and tell jokes to guests. Voiced by Wally Boag, who performed at the Golden Horseshoe in nearby Frontierland. The Barker Bird created huge traffic issues at the entrance of Adventureland, so he was eventually removed. The birds still perform daily in Walt Disney’s Magic Kingdom.