Gadget Hackwrench was one of Chip and Dale’s Rescue Rangers, a smart character who could invent various contraptions out of whatever she found lying around. The popular character was given her own attraction at DISNEYLAND’s Toontown when it opened in 1992. “Gadget’s Go-Coaster” was supposed to have been built by Ms. Hackwrench herself, a roller coaster made out of what looked like spare parts. 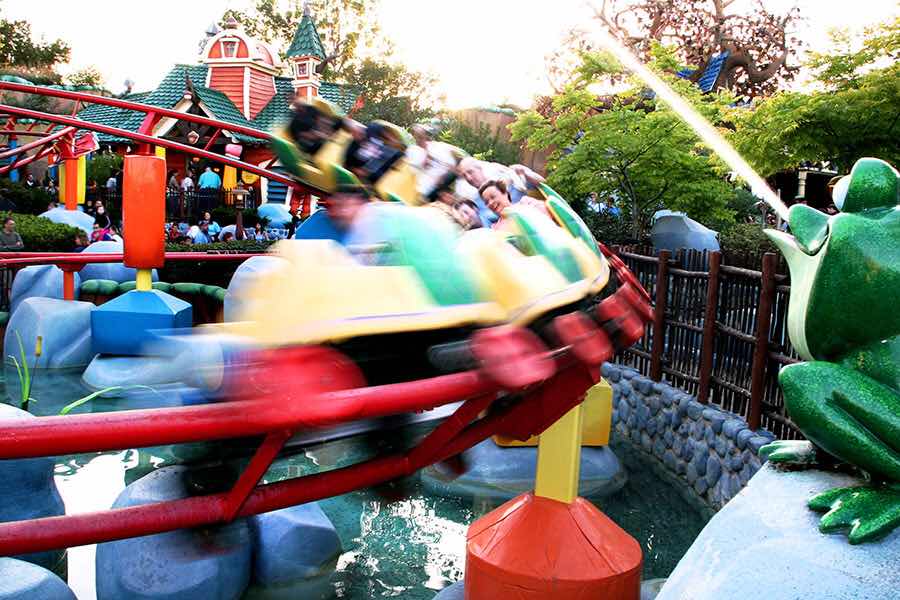 As the years went by, Chip ‘n Dale’s Rescue Rangers left the airwaves and the company seemingly forgot about Gadget. Her DISNEYLAND attraction remains in operation despite the fact that many of its youngest riders have never heard of the character it was based on. Despite having an attraction based on her character, DISNEYLAND doesn’t even have her walking around the park. “Gadget’s Go-Coaster” is arguably the attraction featuring the most obscure Disney character at any Disney theme park.