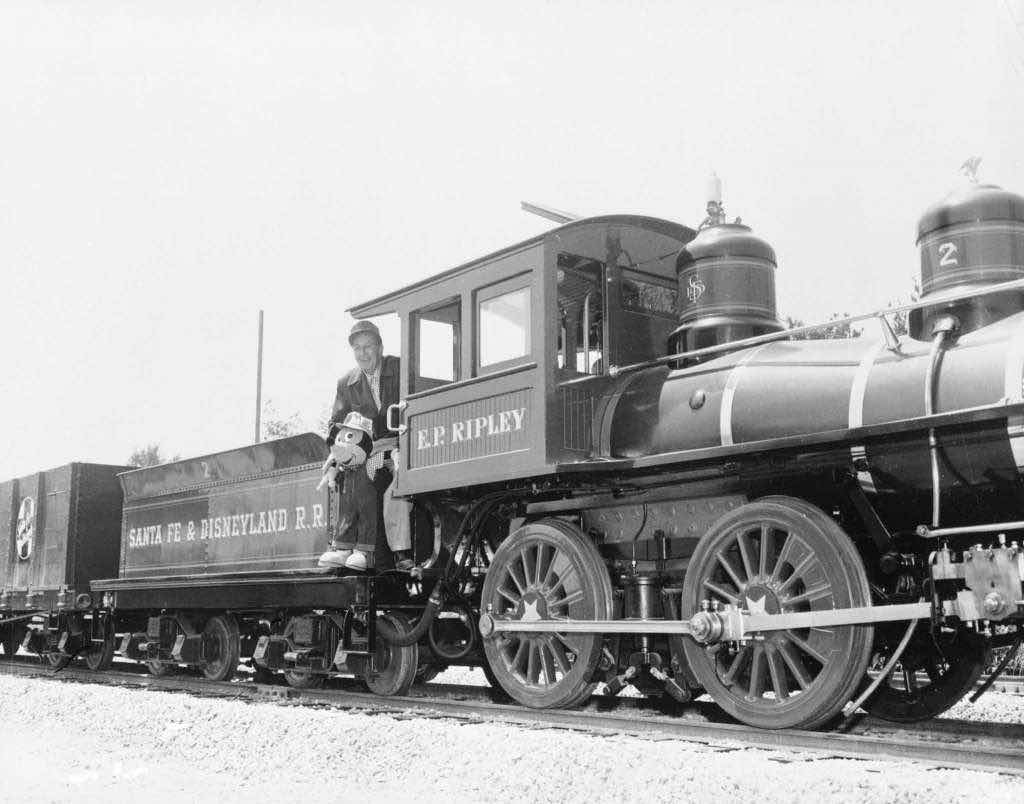 The first two engines were built from scratch at the Walt Disney Studios in Burbank and trucked down to DISNEYLAND. Since the trains were sponsored by the Atchison, Topeka and Santa Fe Railroad, The engines were named after founders of the Railroad- the C.K. Holliday and the E.P. Ripley. The trains were the personal property of Walt Disney; its workers his employees. His personal company rented the land from DISNEYLAND and the attraction was run as a separate corporate entity. 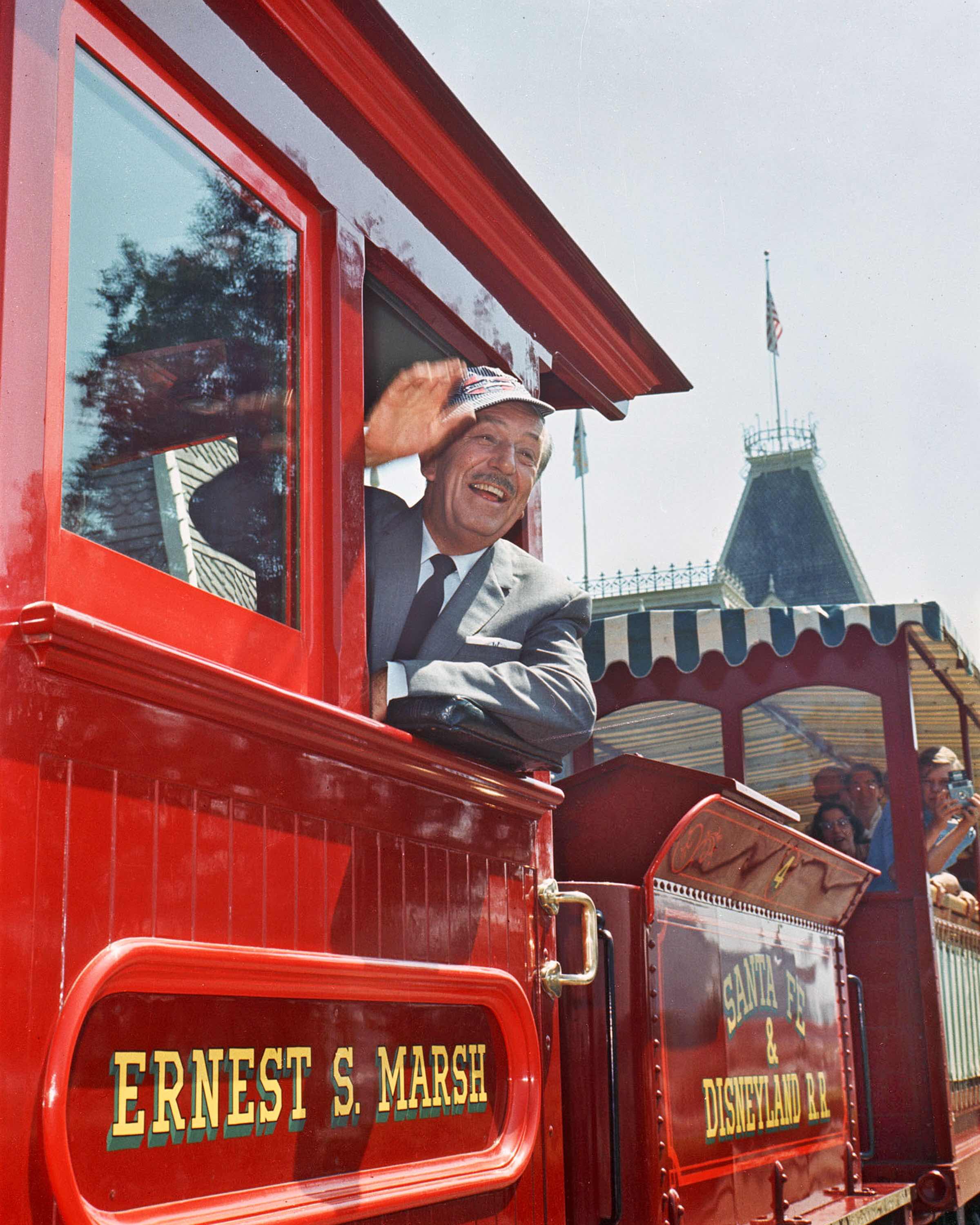 Eventually the two trains were overwhelmed by the massive crowds visiting DISNEYLAND each day. Walt Disney looked into building new trains, but fabricating new engines was deemed to be financially unfeasible. The company instead sought out older engines that could be refurbished for use at DISNEYLAND. The next two engines were named after then current AT&SF Railroad executives Fred Gurley and Ernest Marsh. 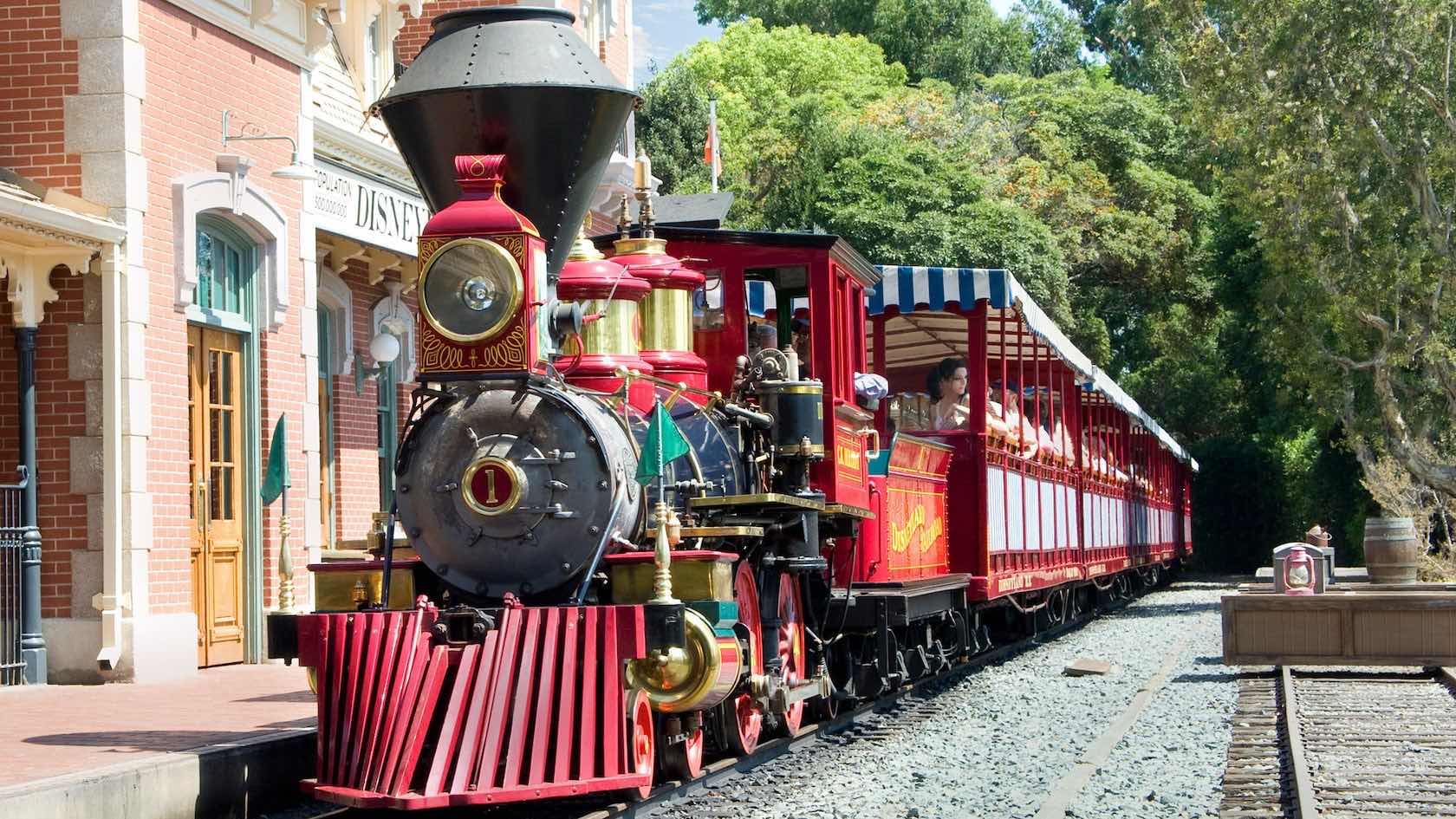 The trains would chug along as a DISNEYLAND tradition, eventually becoming owned by the theme park itself. A fifth engine was added in 2005, named after the Disney animator who inspired Walt Disney’s love of trains- Ward Kimball. 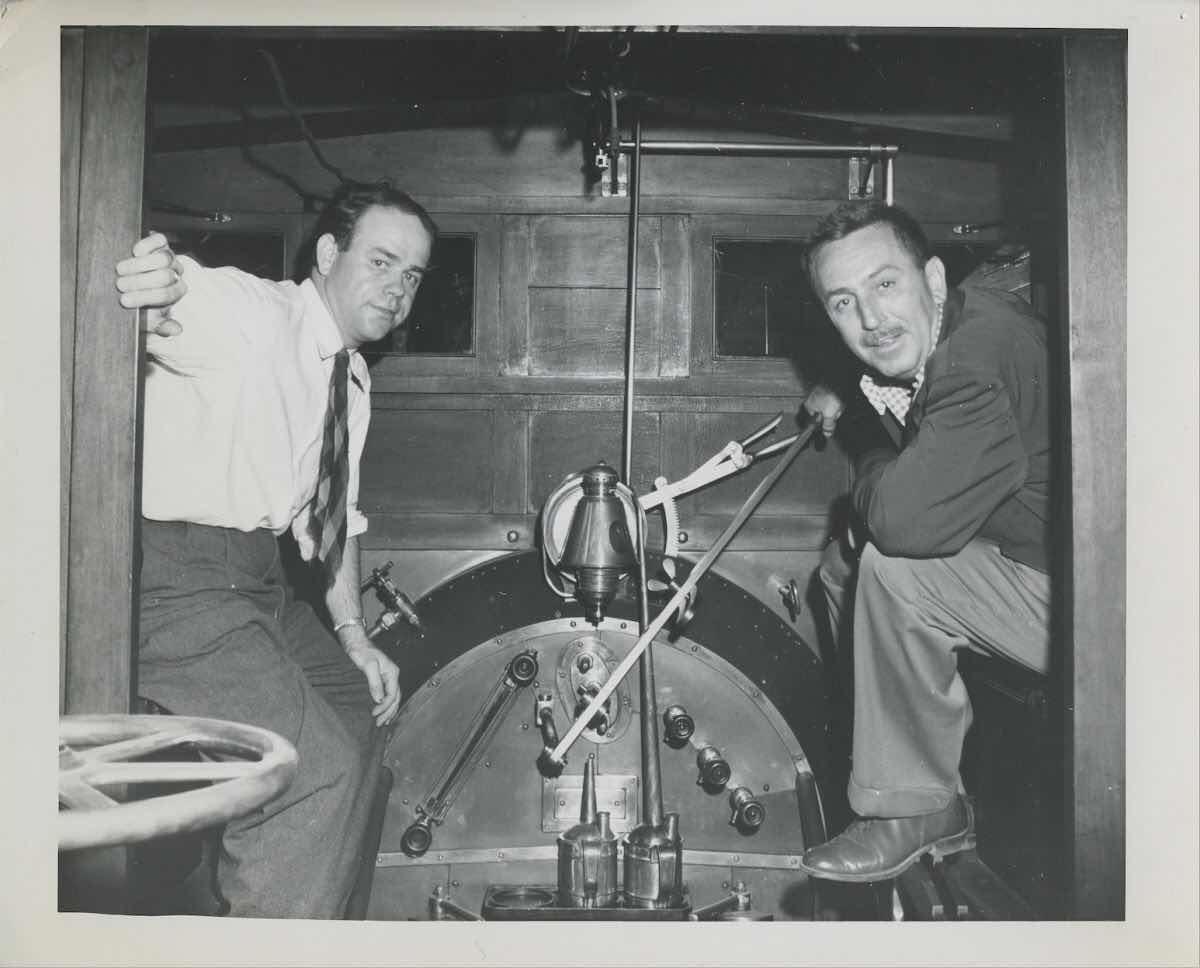