Walt Wednesdays: A Day at the Beach

When DISNEYLAND first opened, its most popular attraction was also its least safe and most unreliable- Tomorrowland’s Autopia. Originally, guests were allowed to drive down the Autopia freeway as they wished. They were told not to bump into one another, but the warnings often went unheeded. On opening day, the fleet of 24 cars had been smashed down to just four, though the lines remained extremely long. Even though massive bumpers were added to the cars, problems still arose and Walt went looking for a more permanent solution to the problem. 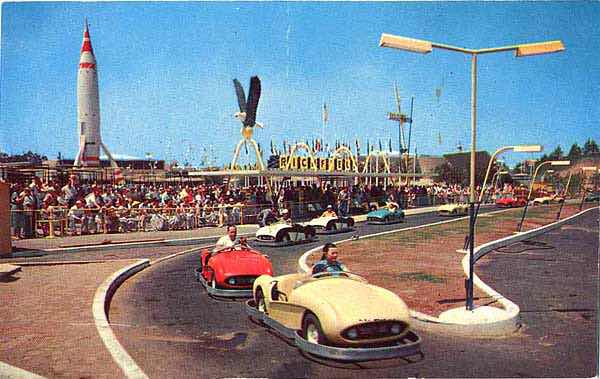 One of the park’s contractors thought it had a solution. It had installed a car driving attraction at the Santa Cruz Beach Boardwalk and it invited Walt Disney to take a tour. Its attraction featured a track down the middle of the road. Despite the existence of the track, the attraction still featured a high boarding capacity, which is what Mr. Disney was looking for. 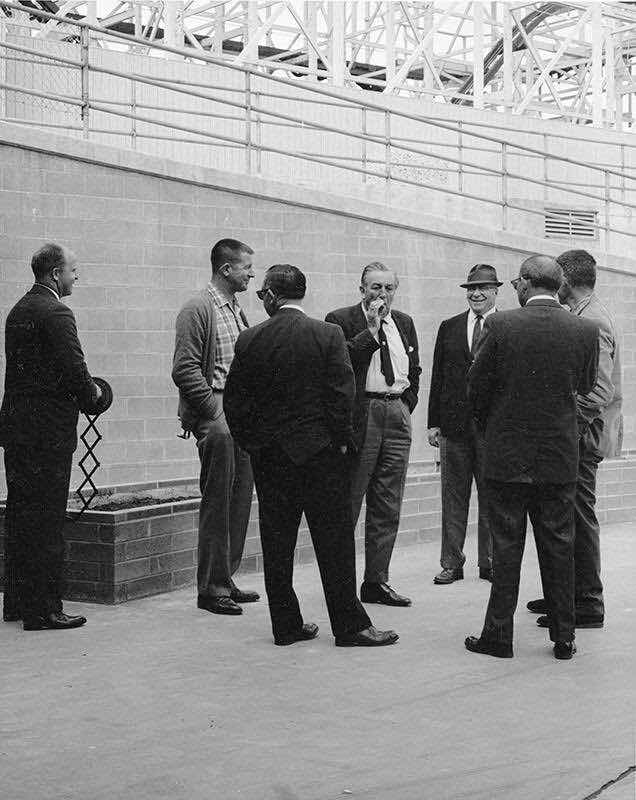 The tour was a huge success. DISNEYLAND’s Autopia would get a track and the Santa Cruz Beach Boardwalk would become a part of Disney history.