The Disney Vacation Club is Disney’s version of a timeshare program. It was started in Florida as a way for the company to quickly finance hotels after it realized that demand far outstripped its supply of rooms. In 2010, the Disney Vacation Club finally opened its first West Coast operation at Disney’s Grand Californian Hotel.

Offering wondrous views of Disney California Adventure, the exclusive rooms were an instant hit with Disney guests, quickly selling out. 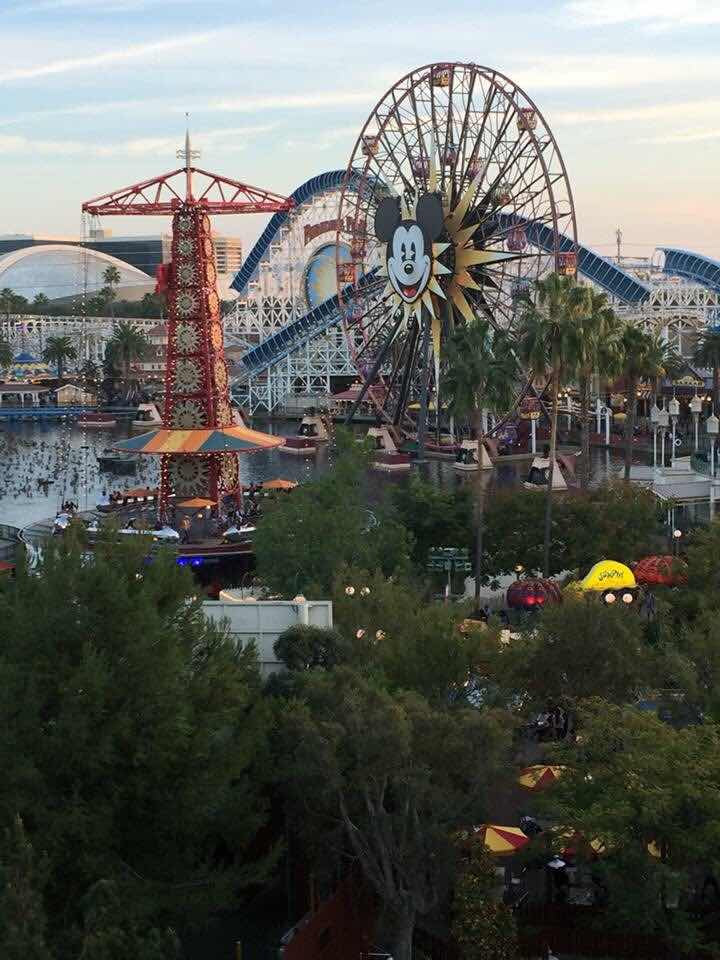 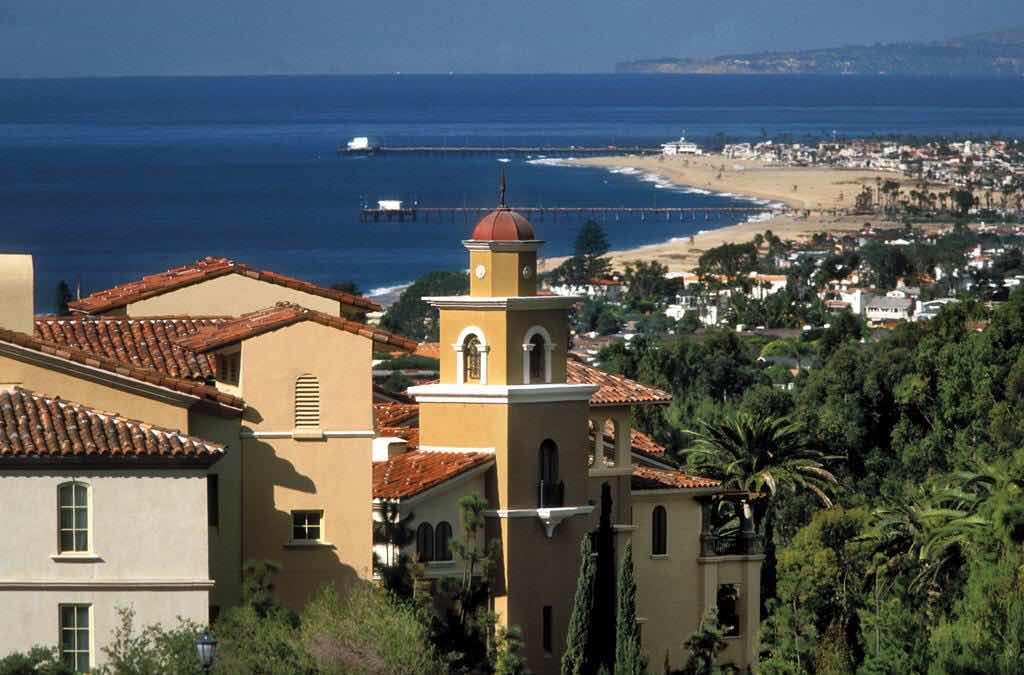 It would have been a marvelous property located just a few miles south of DISNEYLAND. Despite its planned proximity to DISNEYLAND, the company considered it to be a freestanding Resort, the third such resort built after Disney’s Vero Beach and Disney’s Hilton Head resorts. The two freestanding resorts proved to be difficult to sell. The company had to offer discounts and heavily promote the fact that ownership points purchased at the two locations could be used for stays at DISNEYLAND and Walt Disney World resorts. Despite Newport Beach’s nicer location and premium views, Disney grew skittish about opening up freestanding resorts. The Newport Beach property was sold to Marriott Hotels, who opened up Marriott’s Newport Coast Hotel.
Posted by Ralph at 7:15 AM