For most of his life, Mickey Mouse never really had a specific birthdate. The company recognized that he was born in 1928, but often celebrated the event on different days. It seemed like if a local theater owner wanted to celebrate Mickey’s birthday as a way to attract customers, the company was willing to let him do it on any day he wished. Vintage movie ads often featured different dates that were allegedly Mickey’s actual birthday. 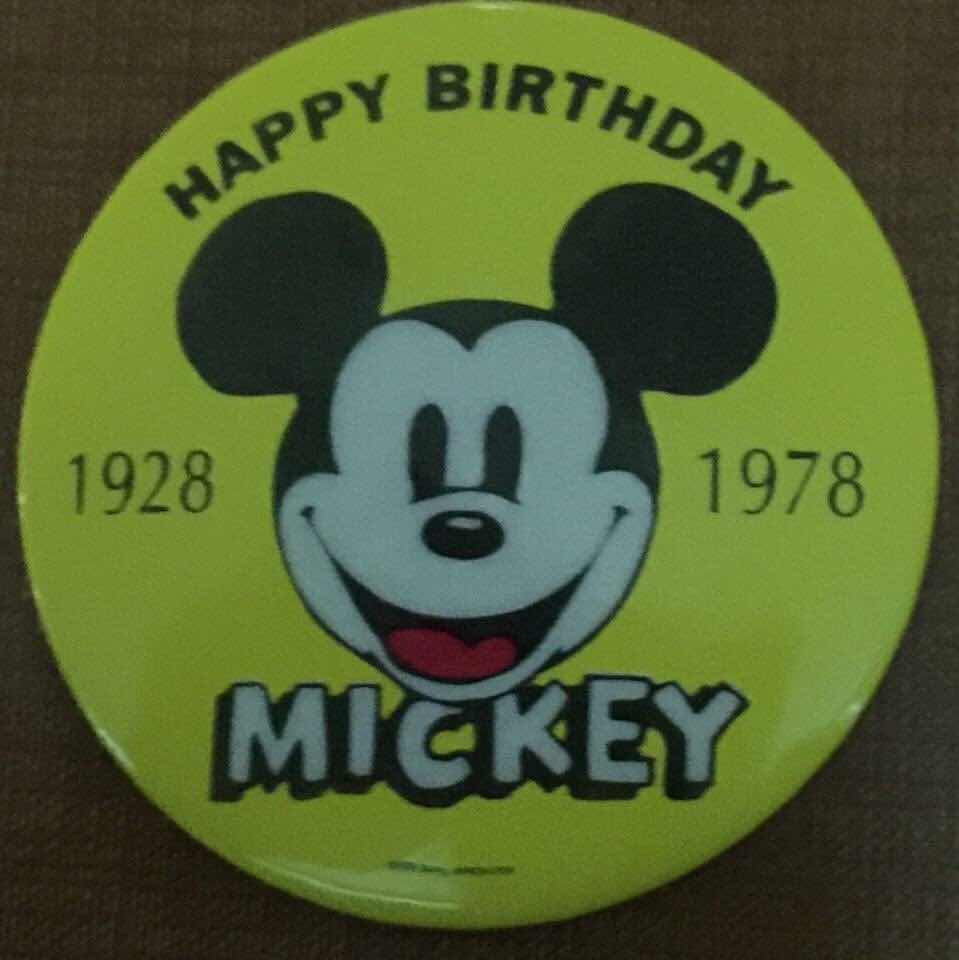 As Mickey’s landmark 50th birthday approached in 1978, the company wanted to settle this mystery once and for all. What was Mickey’s actual birthday? The dilemma became increasingly important, as the company sought to heavily promote the event as a way to make money off licensed products and drive attendance to DISNEYLAND and Florida’s Magic Kingdom. The EPCOT Center theme Park was under construction and way over budget, so the celebration would bring much needed cash. 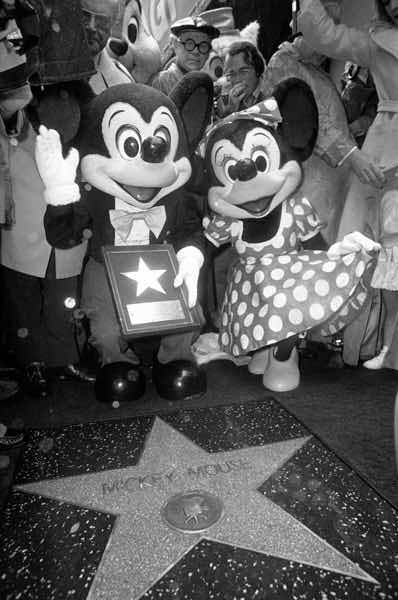 The company turned to company archivist Dave Smith to settle the disputed date. Should Mickey’s “birthday” be the day that he was created on Walt Disney’s fateful train trip to California? Maybe the day that production commenced on Steamboat Willie? The options were seemingly endless. 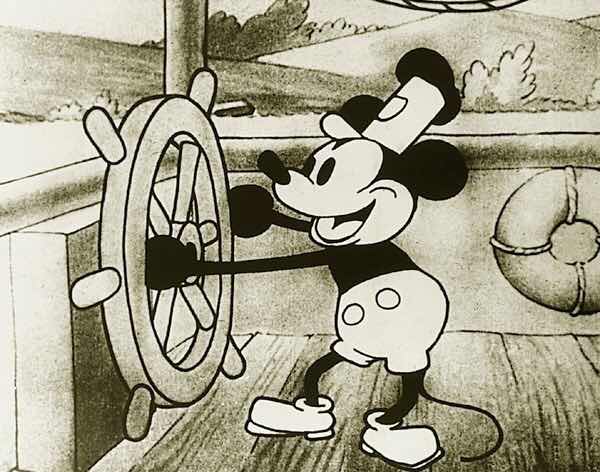 Dave Smith tracked down all these possible dates as best as he could. Some of the dates were hard to track down. As a result, Mr. Smith decided to present company executives with the one date that was easy to verify and had the least controversy behind it- November 18, 1928. It was the day that Steamboat Willie, Mickey Mouse’s debut film was premiered at New York’s Colony Theater. Mickey now had an actual birthdate- the day that he changed the world with his groundbreaking cartoon. From 1978, Mickey’s birthday would forevermore be celebrated on November 18th. 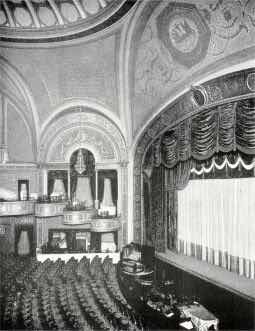