One of the most successful attractions in DISNEYLAND was the Autopia, which allowed most riders to drive a car around Tomorrowland. Riders had to be a certain height, however, so smaller kids were often left out. Thus the park introduced the “Midget Autopia”, which permitted shorter kids the option to drive themselves around the park. 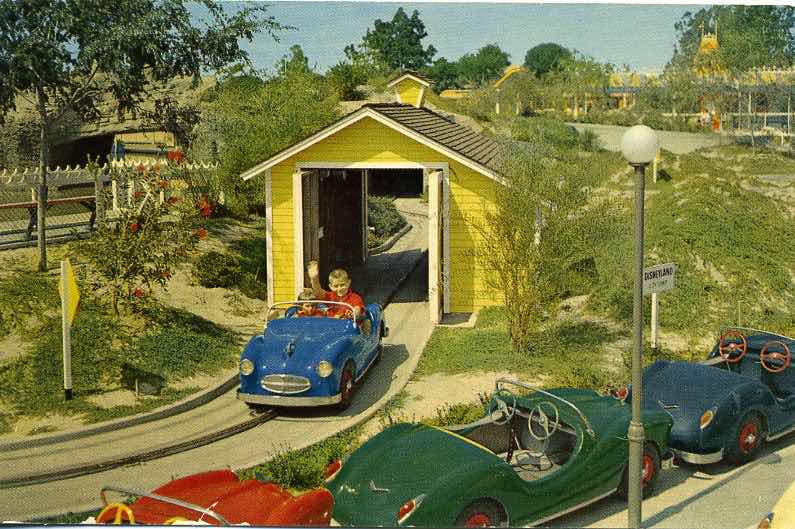 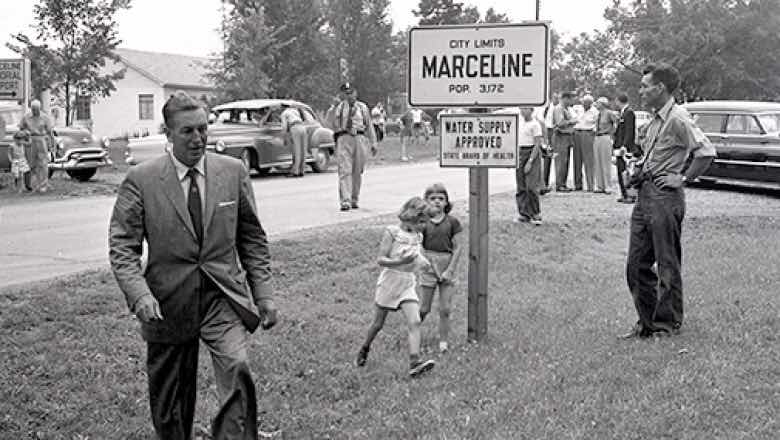 The grateful city built a park around the attraction, operating it for many years. While other DISNEYLAND attractions have been relocated to other Disney Theme Parks, this would be the only time an attraction would get located outside one of the company’s parks. 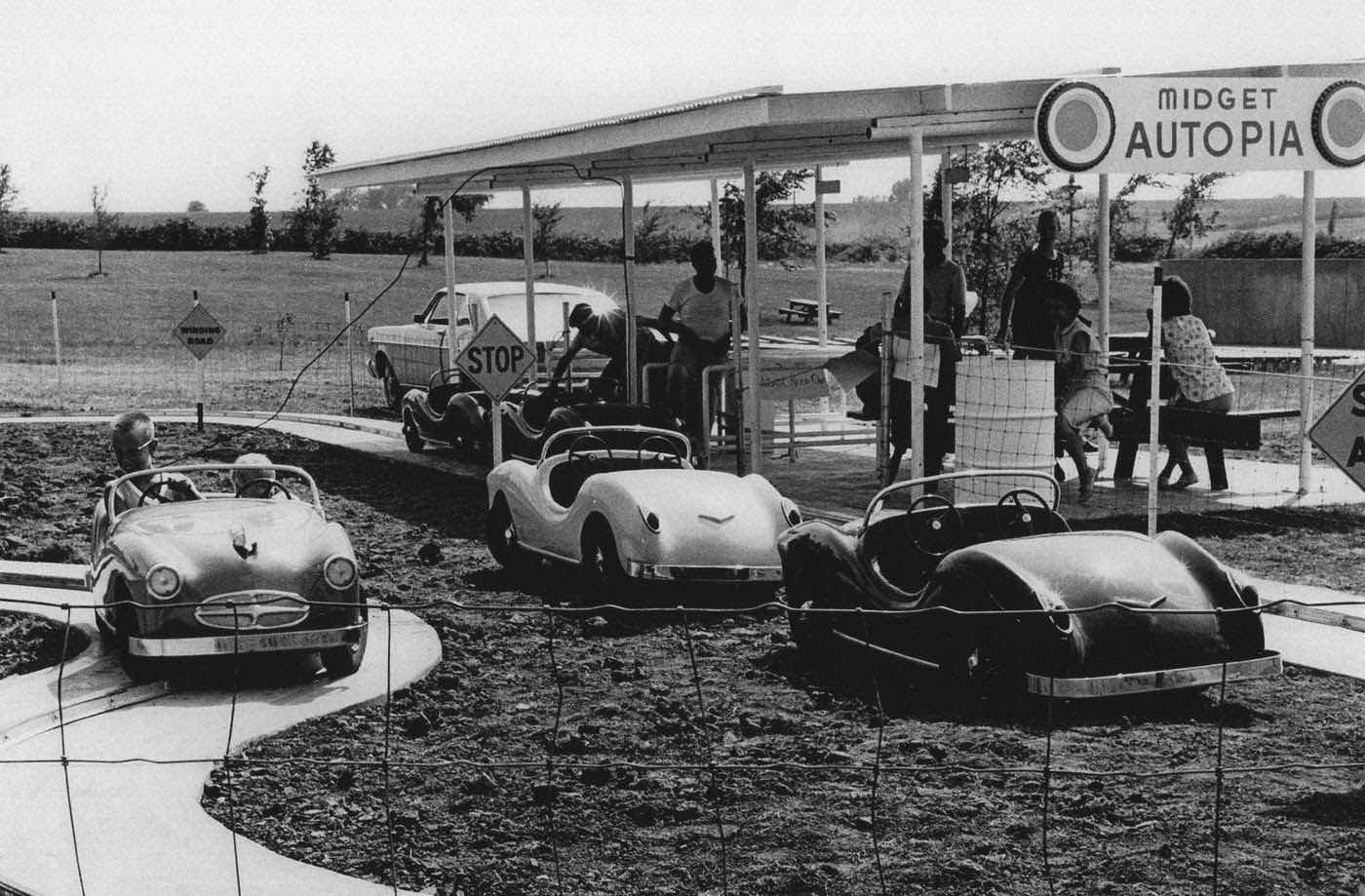